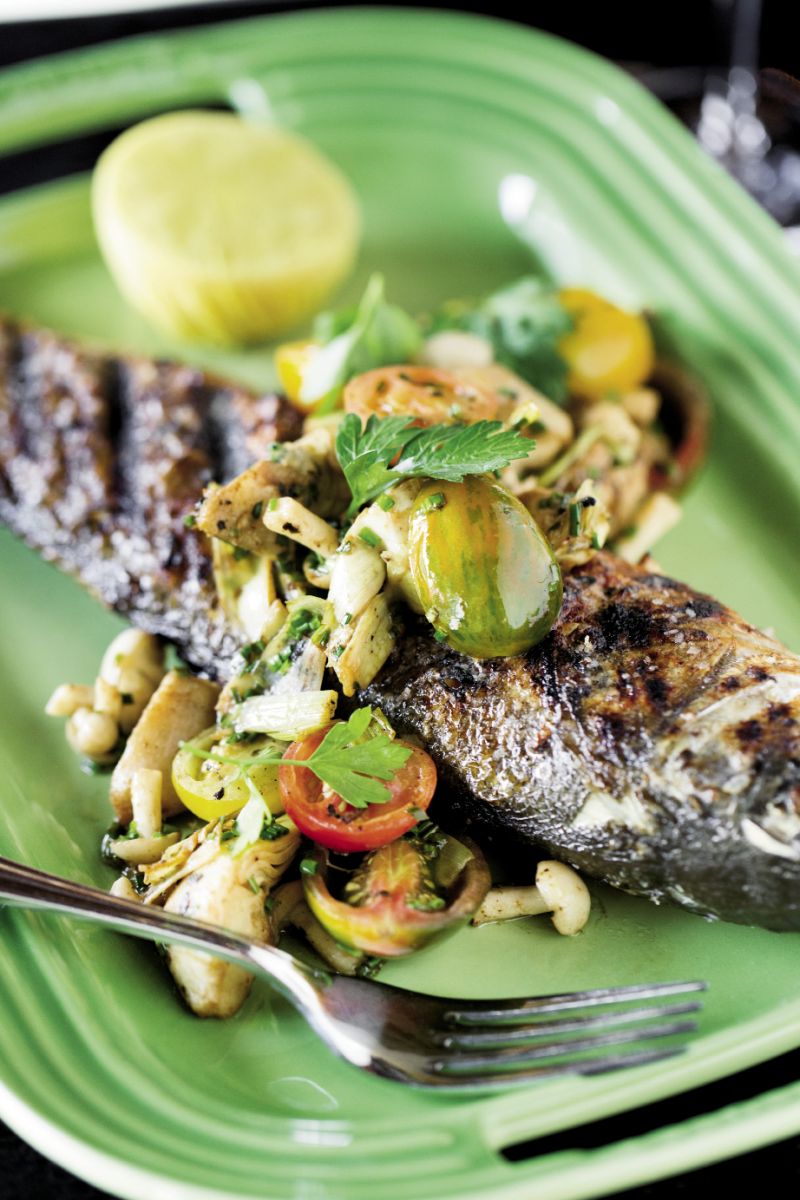 A half-shell oyster, even dressed up or baked with herbs and cheese, isn’t hard to find in this city. Neither is fried chicken. Still, it’ll be a long time before someone presents a more inimitable restaurant concept than Leon’s Oyster Shop, which serves both. Popular sentiment about town holds that budding proprietor Brooks Reitz and serial developer Tim Mink struck on a masterful combination—that the soul shack, with its soft-serve ice cream in ordinary cones, scruffy-but-stylish interior, and pleasant outdoor seating on the upper reaches of King Street, is something of a rite of passage for any local wishing to call themselves hip to this year’s impressive list of F&B openings.

Reitz spent years under the attentive tutelage of restaurateurs Mike Lata and Adam Nemirow, first working as the general manager of FIG and then as the opening general manager at The Ordinary. Many elements of the latter show up at Leon’s, albeit in decidedly more casual form. Both places serve a full coterie of microbrews and a smattering of excellent wines alongside two daily shellfish offerings and a fried fish platter, but the comparisons to Lata and Nemirow’s classic King Street masterpiece end there.

Set in a refurbished garage, Leon’s has a decidedly trendier feel. The décor reflects the kind of ragged kitsch that artsy millennials find fashionable and cool: oblique references to obscure New Orleans musicians, rusted-out industrial bins posing as flower pots, and mismatched chairs that could have survived the 1970s. It’s comfortable enough, but perhaps better matched to young men sporting handlebar mustaches than folks in suits and ties.

Deep-fried chicken anchors the place honestly, a down-home qualifier that takes the fancy notion of an oyster bar and makes it feel like a more accessible meat-and-three. This is no spot for caviar; a good portion of chef Ari Kolender’s menu takes a dip in the Fry-o-lator.

Patrons tend to either love or hate the chicken, or at least the crust, which is far removed from the crackling, crumbling fowl proffered at familiar Charleston landmarks like Martha Lou’s and Bertha’s Kitchen. Leon’s chicken is brined, so you won’t find it dried out or overcooked. Rather, the well-seasoned interior bursts with juice as you crack through a shell-like exterior that tastes of Old Bay. Such a crunchy experience isn’t for everyone, but there is a sizable contingent in town already declaring it the best thing going.

Crumbles of that crust reappear throughout the menu. It adds an interesting texture to the fried corn, which otherwise leans toward starchy and forgettable. Even the Siam Salad, a spicy Southeast Asian bowl teeming with an ample shred of napa cabbage, avocado, peanuts, oranges, fish sauce, and cilantro, gets a final scattering of deliciously crispy fryer bits. It’s a genius move and makes for one of the tastiest salads in town.

The fried foods theme continues with Leon’s Fish Fry, which for 19 bucks will net you exactly two hushpuppies, three shrimp, four oysters, and four catfish nuggets, all dredged in batter and dunked in hot fat. Perhaps one should skip the accompanying carrot and kohlrabi slaw, a soggy mess drowning in its mayonnaise-based dressing. Still, the shrimp is local and fresh, and the portions are substantial, even if priced a bit steeply.

You can’t go wrong with a salt-lined platter of raw oysters—Leon’s offers an affordable grade from the James River in Virginia, as well as a premium pick generally sourced from farther north—served with the usual accoutrements. Most people will probably shake the salt over the fresh James River variety, but when roasted with a light splash of herbs, they are somewhat remarkable, certainly worthy fare for a late evening on the patio with a pretty date and a flinty glass of Friulian sauvignon blanc.

The daily fish selection offers a large specimen sourced from a variety of fisherman, including local Mark Marhefka of Abundant Seafood. A recent weeknight dinner delivered a strikingly fresh vermillion snapper topped in Mediterranean style with piles of artichokes, leeks, and cherry tomatoes. It’s among the best things coming out of the kitchen and could easily feed two, which also makes it a contender for the best value on the menu. Leon’s strikes little new conceptual ground, but amicably draws together a wide variety of stylish elements.

Ultimately, it provides a well-crafted watering hole that feels at home in the Holy City while referencing the backstreets of Brooklyn. Like the fried chicken it slings, it won’t win any accolades for being particularly Lowcountry or even principally Southern. But in a town whose food often worships its own grandiose image, it delivers a cosmopolitan injection that may inspire a more novel way forward.

The draw: Gentrified hipster food dressed up for the in-crow

The Drawback: For food this basic, the steep bill may come as a surprise. 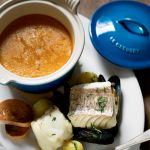 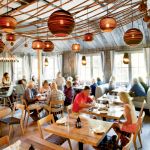