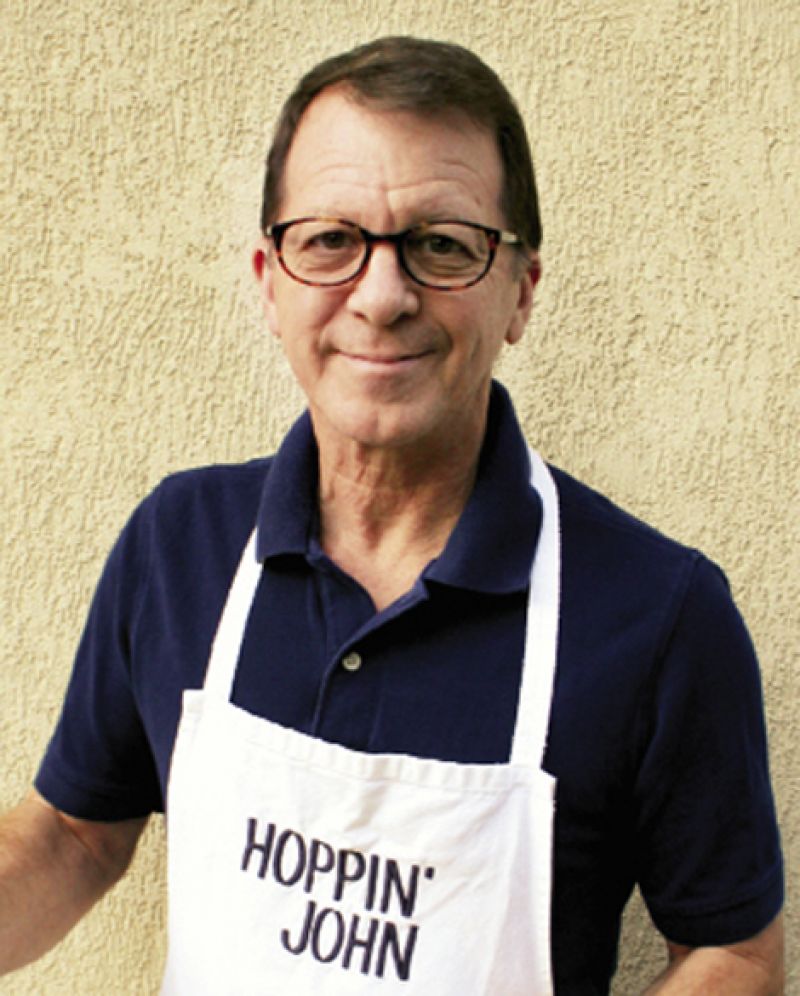 In 1992, when Bantam Books published a cookbook under the somewhat folksy title Hoppin' John's Lowcountry Cooking: Recipes and Ruminations From Charleston & the Carolina Coastal Plain, critics across the country recognized its significance. Two decades and an anniversary edition release later, its importance is undisputable.

Writing of his beloved Lowcountry, “an area as rich in history and culture as the land is lush,” culinary preservationist John Martin Taylor not only delivered a timeless historical reference for cooks and scholars searching for the Lowcountry roots of rice bread or she-crab soup, he also put those roots into context, defining the geography of the land and introducing the succession of peoples that settled it. Having discovered to his regret that “only where there has been no break with the past—with the land or the water—do the culinary traditions continue,” Taylor purposed to “revive the great food of the Lowcountry.” And so, though the new edition is filled with more modern recipes highlighting local ingredients, it also contains recipes “as old as Charleston itself,” such as sherry-laced shrimp paste, rice pie, pilau, breakfast shrimp, okra soup, and jumbles—the touchstones for the true taste of this unique cuisine.

Taylor’s insistence that Lowcountry cooking requires authentic ingredients had even larger consequences. David Shields, McClintock professor at the University of South Carolina and chairman of the Carolina Gold Rice Foundation, writes, “The appearance of Lowcountry Cooking 20 years ago sparked the awareness that the ingredients essential to our tradition of cooking were no longer being grown locally. It made us realize that this was a set of foodways in peril. This awareness would be the precondition for the revival of traditional rice, corn, field peas, benne, tomatoes, and greens that has characterized the last decade.”

Looking around the Lowcountry today, we see that farmers and purveyors such as Anson Mills and Food for the Southern Soul are growing these heirloom crops. Chefs such as James Beard Award-winners Mike Lata, Robert Stehling, and Sean Brock are reinterpreting these ingredients in their kitchens. Taylor acknowledges this in his new preface, writing that “chefs are now serving not only stone-ground grits with their fresh local shrimp, but pilaus, condiments, and fish that were formerly considered ‘trash.’”

Hoppin’ John’s Lowcountry Cooking is a definitive field guide to the cuisine of this region, from the banks of the salt marshes to the antebellum rice fields to the barrier sea islands. With its mission to respect what came before and incorporate these elements into a contemporary culinary context, it will always command a primary place in Lowcountry literature.