Stars Grill Room
April 2013
WRITER:
Jeff Allen
PHOTOGRAPHER:
Christopher Shane
The rooftop is a madhouse on Saturday night, stuffed to the gills with the kinds of people who know what brand of shoes they’re wearing. 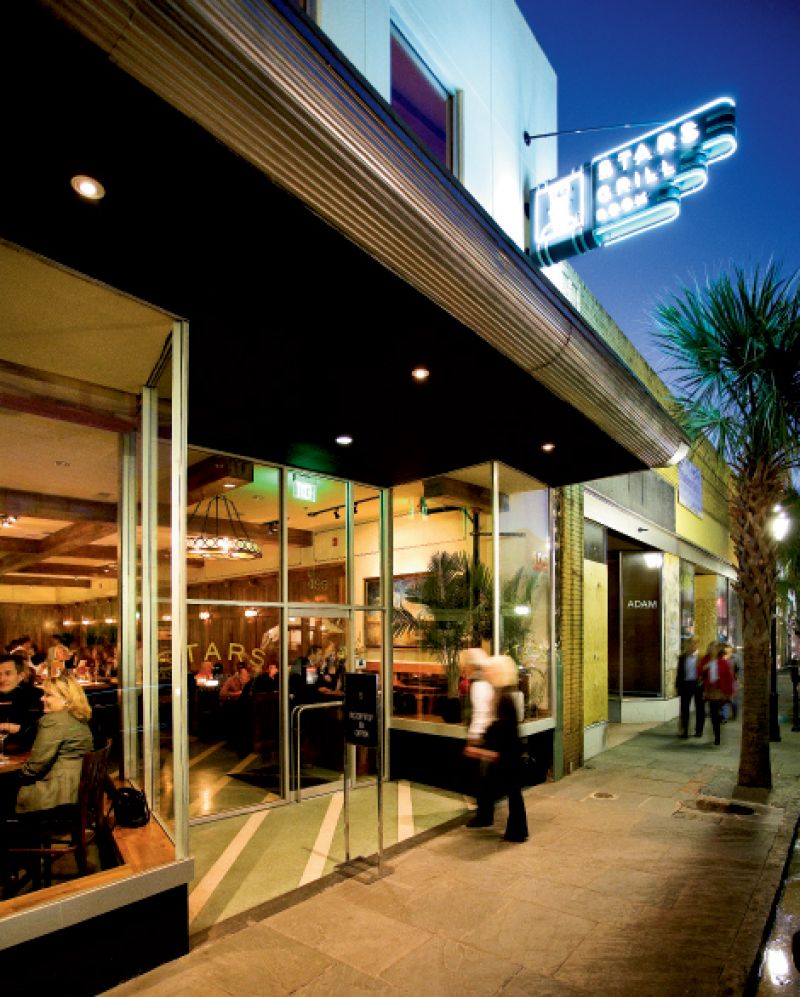 They pack the large bar and the balconies, sipping $8 bourbon over rocks. Revelry spills outward from a central bar, trumpeting the success of Upper King’s newest star down to the nighttime streets of Charleston. The ground floor of Stars Grill Room sounds an equally cacophonous horn. White-jacketed waiters swarm the aisles and the great beast of a grill—nicknamed “The Grates of Hell” by executive chef Nathan Thurston—roars in the kitchen, turning split oak sourced from Wadmalaw Island into a delicious inferno of grass-fed beef, fresh Maine lobster, double-cut pork chops, venison medallions, and more. People jostle past, dodging platters of drinks held high by servers traversing the swelling crowd. Stars needs little introduction beyond the bright neon sign hung above the street. Its largess does all the talking.

But on a Tuesday night there is calm. The warm wood-paneled walls radiate the feel of a bygone time. The lighting is hand-blown glass, the black leather benches as smooth as fine English double cream. They are the most comfortable seats in town. A smattering of patrons populates the evening’s shift—a romantic dinner for two over there; a first date enjoying the prominent bar; a family of 10 raising glasses in celebration at the chef’s table just outside the open kitchen. The cavernous space is mute, the service detailed and attentive. Silverware gleams.

My daughter wants the bacon tater tots and the wood-grilled blue crab soup. The tots are simple but loud. Big smoky flavors intercede only to be cooled by a side of aggressively herbed ranch dressing, perfectly at home for a quick bite beside one of the craft beers tapped at the bar—or as we have it, satisfying the whimsy of a seven-year-old who struggles to maintain the decorum befitting such a special evening. She dunks a tot into the crab soup with an approving smile and devours it in a single crunch. I marvel at the subtle nuance of the soup, the grill smoke backing a deep maritime flavor within the broth. The crab speaks for itself, not overwhelmed by sherry or hidden beneath a cloying blanket of flour or cream.

The selection of small bites is expansive.   We pick apart three gleaming meatballs, supremely tender, napped in pomegranate molasses, and slouching into a bed of silken mashed potatoes. Stars is as appropriate for a bar snack as an extravagant celebratory meal.

In that regard, I’m partial to the rib-eye in a place that gives its grill a name. I like them medium rare, which I define as the fat barely melting; chef Thurston thinks similarly. He sources his beef from MiBek Farms, and it grades prime despite not being finished on a diet of corn. The hefty steak knife at Stars slides easily through the flesh without tearing.  I take a bite of the deckle and contemplate it for a good minute. It’s tender enough to consume with a subtle chew. There’s ample fat befitting the prime label, but the waxy mouth feel of a corn-based steer is absent—an exciting revelation. Is there a better steak right now in Charleston? One would be hard pressed to find anything beyond a debatable equal.

But I would like it more if just one of the 16 wines they tap by the glass came from somewhere besides California. I’d like the service to be as starched as the white jackets and the desserts at the end to sing as inspiringly as the pomp and price of Stars demands. The beer selection could expand, and the rooftop bar could overflow into the starkly empty second-floor dining space instead of snaking past people paying $30 for black garlic-braised short-ribs and lobster over locally ground grits.

At times, it’s evident that Star’s popularity works against it. Perhaps that leaves a bad taste in certain people’s mouths. But not mine…. All I can taste is the steak.

The Draw: The Grill Room is as trendy as the upscale boutiques of Upper King Street.
The Drawback: The great wine list should offer some of those gems by the glass.
Don’t Miss: The MiBek Farms prime rib-eye
Price: $22-$47 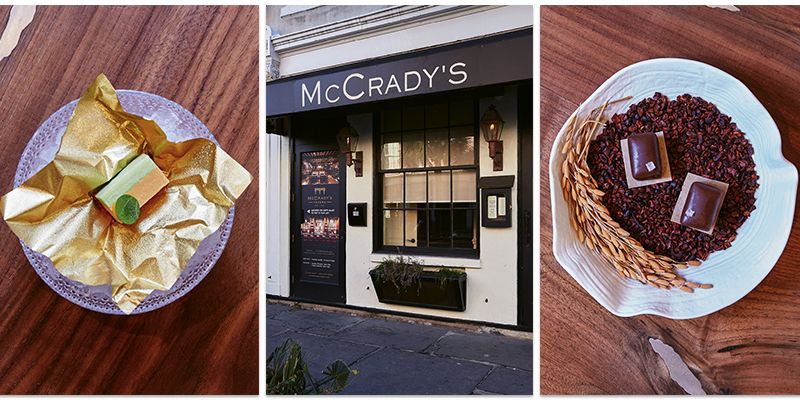 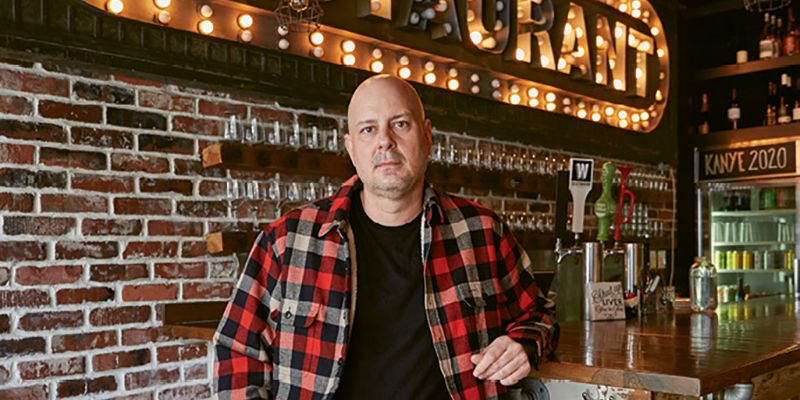