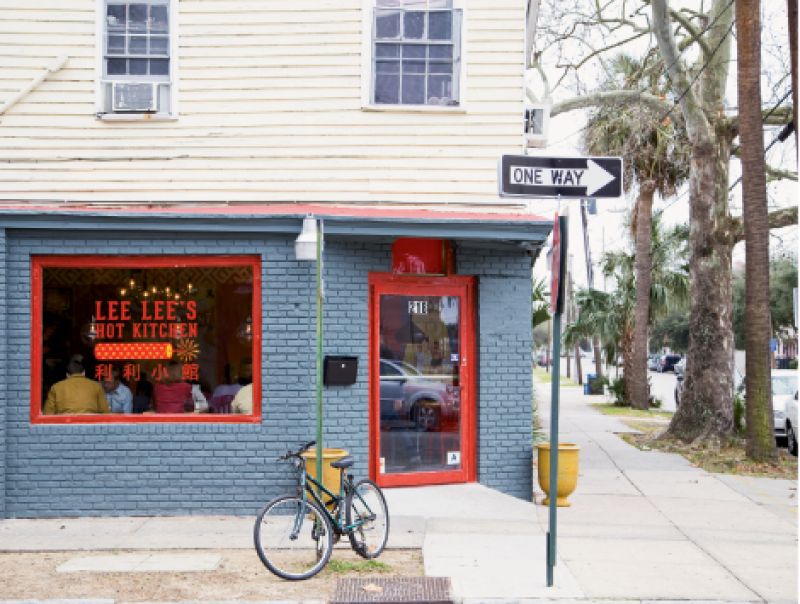 Lee Lee’s Hot Kitchen
Charleston has long bemoaned the lack of a good Chinese eatery downtown, but those days are gone, Lee Lee’s has arrived. The tiny restaurant at 218 President Street welcomes guests with pop-art-covered walls and the fragrance of General Tso’s chicken and mu shu pork wafting from the kitchen. The salt and pepper shrimp can’t be beat, and the Singapore rice noodles have us planning our next visit. Plus, a short but decent list of wines and local craft beers, including Westbrook IPA and Frothy Beard Zingibier, is on hand to wash it all down.  leeleeshotkitchen.com

Farmbar
A year after Charleston profiled Leighton and Tara Derr Webb in our feature “Living Their Dream,” the dynamic duo have finally opened Farmbar—a multi-concept pop-up restaurant and boutique at 1600 Meeting Street. On Tuesdays and Fridays, hungry citizens can stop by the shipping container restaurant for prix fixe breakfasts, lunches, and dinners such as the pork burger we tried with tasty pickles. Then shop their Spartan trailer store for chic provisions including Finkelstein stuffed toys, Jack Rudy mixes, and Heather Heron Inverness throw blankets. thefarmbar26.com

The Granary
Hip, farm-to-table dining has arrived at Mount Pleasant’s Belle Hall. A wall of windows may overlook a bank drive-through, but the vibe is otherwise King Street chic, right down to the staff many will recognize from the F&B scene. Executive chef Brannon Florie—also consulting chef at The Rarebit—crafts a menu headlined by favorites like beef short ribs with stone ground grits and rounded out by dishes for sharing. thegranarycharleston.com 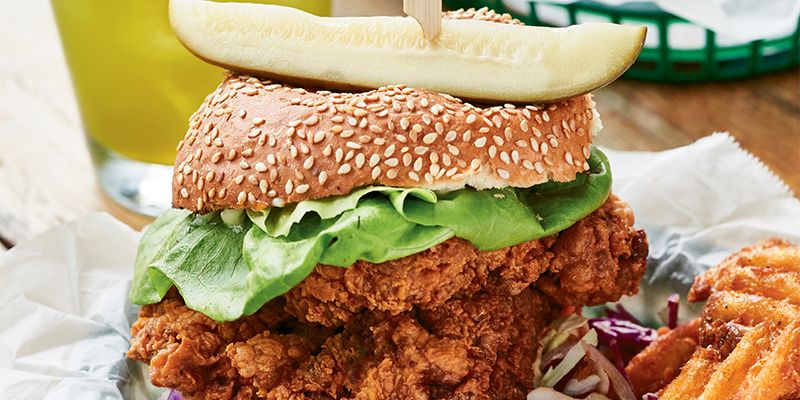 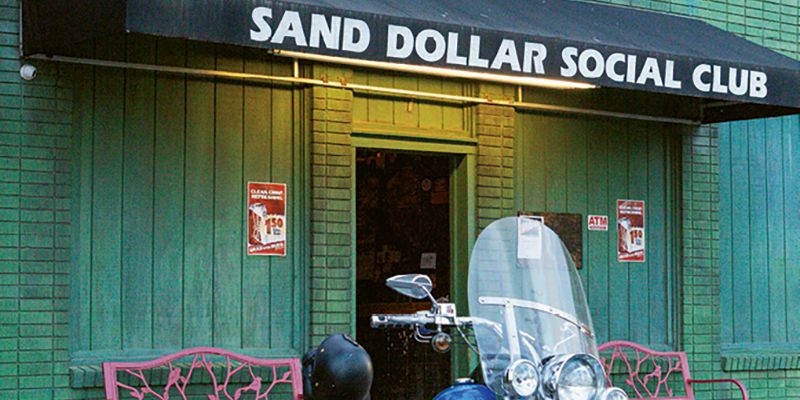 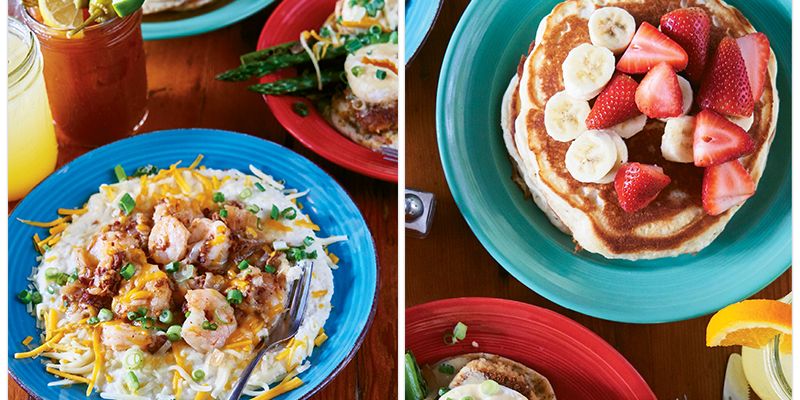 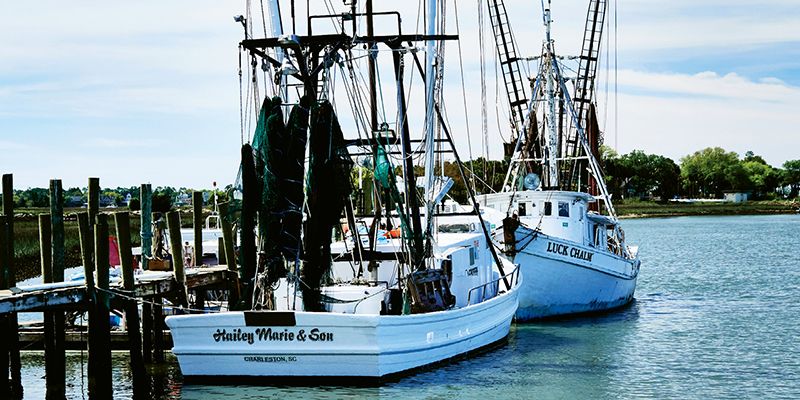 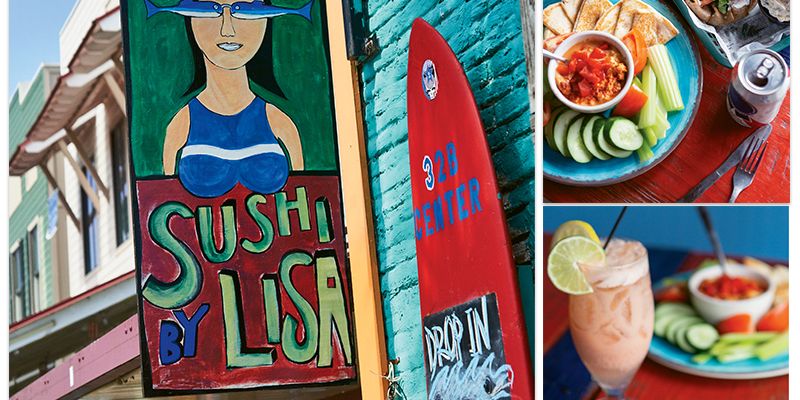