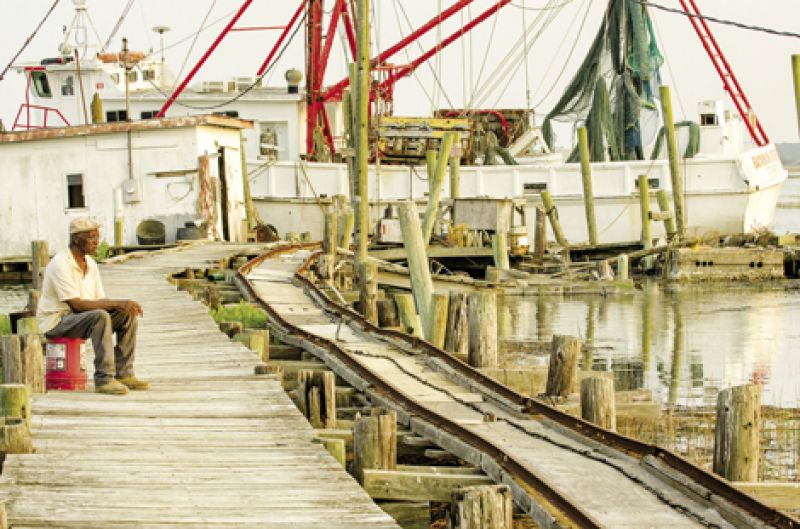 I enjoy the sunset falling below sharp blades of marsh grass west of the Ashley River in the late evening. I watch the tides rise and fall with the trace of the moon through a winter sky. I hear the engines of small skiffs traversing the Stono on the way to the harbor or coming back again, some filled with mud-caked watermen and oysters, others merely out for an evening ride.

I wonder about folks who traversed my little creek long ago; it was once the only route north into the city from places named Edisto and St. Helena, where rice flats made their way to the Atlantic and slaves were bound south for lives of toil while dreaming of escape. And I think of the bravest of those slaves, among the noblest Charlestonians, ones named Cato and Vesey who were patriots intent on gaining freedom in this new country now called “America.”
When I walk the streets downtown, I like to amble amongst the cobblestones that also came on ships from afar as ballast against a treacherous sea. I go to The Joe, as much for the fireworks and Tony’s boiled peanuts as for the game. Sometimes I walk alone through Magnolia Cemetery and mourn the Confederate dead or along the paths of Hampton Park. Once a racetrack for the wealthy, then a prison camp and graveyard for Northern soldiers, it held perhaps the first Memorial Day parade and celebration in the saved Union. I spy our neighbor Bill Murray out for dinner through a plate-glass window and chat with the young men who sell me bouquets of palmetto roses to take home to my wife.

I imagine tall ships being loaded at the wharfs along East Bay. Now there are only the refurbished warehouses left, but the first Irish to come here toiled and perished to construct them. I find solace in the graveyard of our Unitarian Church, which is never carefully groomed but allowed to express God’s nature through its own accord. I see Huguenots and Africans combined in a bowl of rice purloo and am reminded of the constant gaze of Judge Waring, whose bust still looks out from City Hall towards his Federal courtroom where we fostered the judicial road to school desegregation. I find authenticity in this, the dissenting spirit of Charleston and the paradox of its nature.

At once, we are a museum of secession and a thriving modern city. We are the Eastside soul food of Hannibal’s Kitchen; a Saturday night Pig’s Trough sundae at Ye Old Fashioned; and the exquisite, locally sourced cuisine of FIG and SNOB. We’re the party gulch of Shem Creek and the sunken shrimp boats that anchor Backman’s Seafood and the rest of Sol Legare just west of Folly Beach. We’re a dwindling group of bluebloods clinging to the vestiges of bygone culture south of Broad Street and a vibrant, youthful economy centered north of Calhoun. We’re an embarrassing reality TV show about the spoiled children of privilege and also the busloads of women on their daily commute to change the hotel sheets of 10,000 tourists. We’re DuBose Heyward’s Catfish Row, and Shovels & Rope in The Pour House. Our most popular cocktail is arguably a shot of Grand Marnier.

Authenticity lives in a willingness to acknowledge and accept the legitimate diversity of who we are and to relish the people and the place we all call home; to smile together with gratitude at the sulphured fumes of a low-tide marsh; to eagerly slurp our first oyster in the new chill of fall; to stop awhile and listen to the bells of St. Michael’s mingle with the singsong Gullah of the basket sewers on the courthouse steps; to eat fried whiting at Dave’s Carry-Out as enthusiastically as we down a Hamby’s biscuit; to live peaceably together in this beautiful bustling city that slaves built. 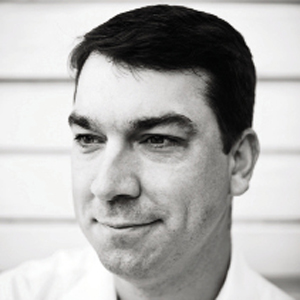 Jeff Allen is an educator and writer exploring the intersection of culture and food. The owner of Rebellion Farm in Ravenel, he lives on, cooks from, and cultivates the land (but not necessarily in that order) with his wife, daughter, and Boykin spaniel.