The Scent of Tea Olive
February 2014 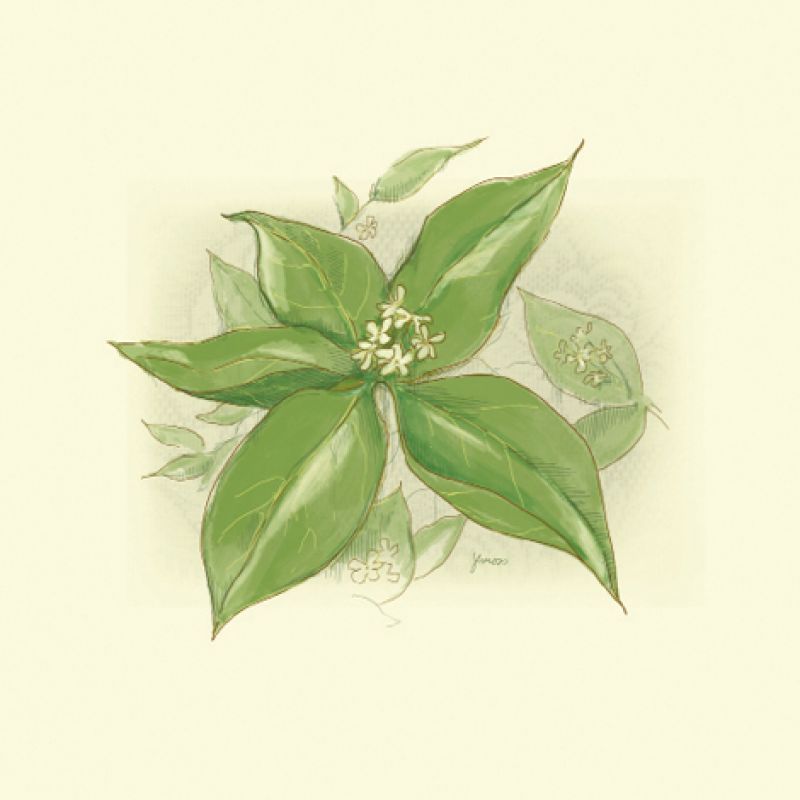 I think many of us are heathen here in the Holy City. I know I am. With so many seductions, it’s hard not to surrender to sensuality: with voluptuous visuals, the balm of breezes, and more restaurants than tastes or appetites to appease, Charleston is a city of the senses.

As for scent, many rhapsodize over the sulfurous smell of low tide. Along marshes, creeks, and the Battery, I have, like an asthmatic his inhaler, breathed in the deep earthy smell of pluff mud, as pungent and nose-wrinkling as wasabi. But, for my favorite, I vote for something else altogether. I’m talking about that which comes with a more gradual shift than the seas—it’s the seasonal change when tides of fragrance wash down the old streets. It comes after summer has burned itself out and the palmettos rattle like dice. And it reappears when the city wakes from its winter nap in the heady resurgence of spring. From September to May, and for centuries, since Andre Michaux introduced it, tea olive has been tantalizing and delighting us. As long as I can remember, it’s been intoxicating me.

If you’ve ever gotten a whiff of it, you understand; and if you haven’t, you have my pity. If you set out to find it, however, good luck. The plant is whimsical, blooming when it will; just when you’ve given up or forgotten its existence, it will ambush you with the sweetest smell imaginable. Not sickly sweet, but delicate—a faintly wistful smell, ripe apricots or something as unearthly as a ghostly harpsichord note or a happy memory. I can’t tell you how many times I’ve changed my itinerary, been on the way somewhere else when waylaid by the fragrance. When it calls, I surrender and obey its beckoning. Turning corners, I’m lured on as if by a laughing lover, teasing me down tree-hung streets and shadowy alleys. Here, here, it cries. Not there. Here.

When I take visitors around, they invariably stop the conversation and grab my sleeve when gales of it engulf us. “What’s that?” they ask, “that… wonderful… smell?” They have to see what’s producing it. And so the hunt is on. But finding the tea olive is not easy. You’d think the blooms would be as big and boisterous, as over-the-top, as a magnolia’s. Like that of an overly perfumed woman, those May and June flowers are the languorous smell of summer setting in, delicious yes, but debilitating. Tea olive, on the other hand, is demure and dainty, as shy as a single house turned from view, ladylike and discreet. The tiny white blossoms, smaller than BBs, cluster together as if hiding under holly-like green leaves.

And what makes it harder to spot is that it’s only once you’ve passed downwind that you notice it, prompting that sudden lurch to a stop and backtracking as if you’ve heard your name called, discovered the square root of wonderful, or remembered something perplexing. When the tiny unassuming blossoms are found and pointed out, my friends express their disbelief. How can it be? It’s the mathematician’s and theologian’s riddle: the whole so much vaster than the sum of its parts. How can something that small cast such a huge spell?

I cannot answer. I’m no botanist. Just a bystander groping for analogies. I know if it were music, it would be that of the Pied Piper, something to make me follow it almost unwillingly. Sometimes I wonder if it might serve as a symbol of the city itself. Charleston is such a tiny corner of the universe, but the power it can exert on the unsuspecting is as tremendous and oversized as the scent of the tea olive. We who wander into the city’s spell are often taken unawares, seduced and beguiled, pressed and drugged, into its orbit.

After seasons of obeisance to the tea olive, I now understand the sermon it’s preaching on the street. The gift—or blessing—of its scent comes unbidden; we do not deserve it, nor can we cause it. It comes when it will, and like the rest of life’s sudden and unearned joys, it’s best not to question; just breathe deep and give in till it vanishes, haunting us with its sweetness and evanescence.

To this heathen, it is Heaven scent. 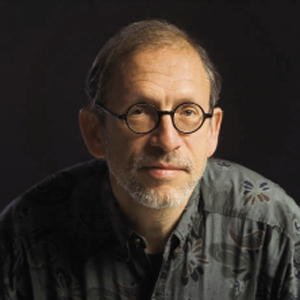 Charleston history editor and the head of Special Collections of the College of Charleston’s Addlestone Library, Harlan Greene has published three novels and several nonfiction books about Charleston. “Despite my critical nature,” he says, “I’ve never outgrown my unabashed love for my native city.”