After a 12-year run at Lana Restaurant, the Charleston native traded fine dining for fast casual at Kairos—but his culinary craftsmanship, and his French fries, came along for the ride 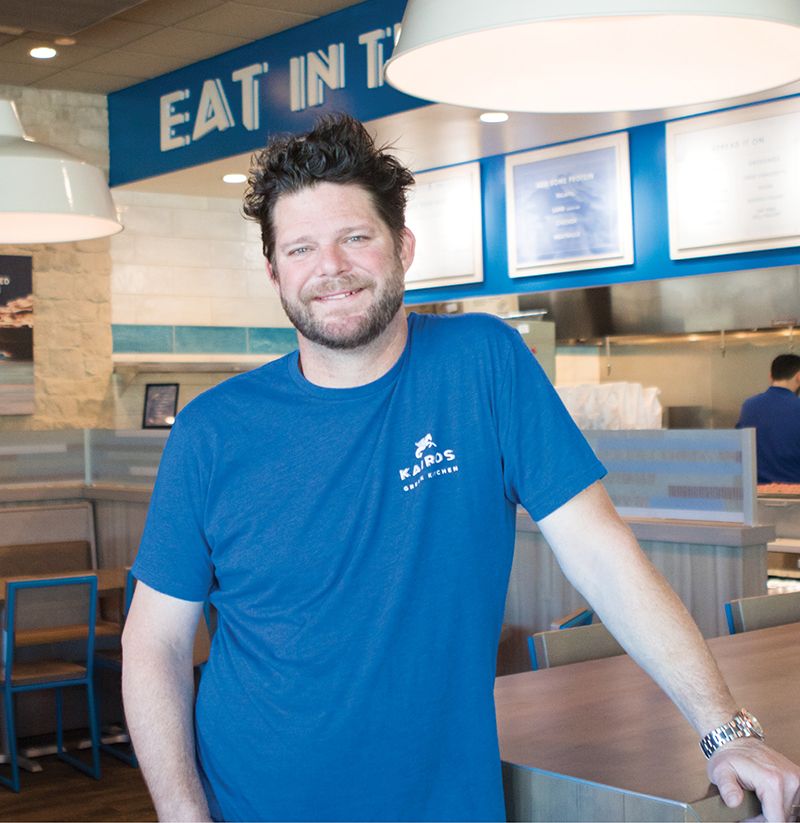 CM: What got you into food & bev?
JO: I have the attention span of a cocker spaniel, so I was not suited for a desk job. I’ve got to be doing at least three or four things at one time; otherwise, I just get bored. I started out front-of-house, then I gradually gravitated towards the kitchen.

CM: Before this, you owned Lana Restaurant downtown. What made you leave?
JO: Honestly, I was ready for a change. Twelve years was a good, successful run in such a competitive market and I wouldn’t take anything back, but I thought it was time to move on. I was ready to try something different and challenge myself with something new.

CM: How did Kairos come to be?
JO: I was first approached by my partner, Cary Chastain, who wanted my help in developing the recipes for a new Greek fast-casual concept. I said yes, because the food was in my wheelhouse. Nobody would have batted an eye if I served gyros at Lana. I had a lot of fun making the menu, and afterwards, moving over to Kairos just fell into place.

CM: What’s the transition been like?
JO: It’s been great. My hours are very different: I’m working around 50 a week now, instead of the 70 or 80 I’d pull at Lana. I’m at home earlier, and there’s no bar to close down—I can go close down somebody else’s bar, if I want to. I get to see my wife, and I don’t come home looking like an angry bulldog.

CM: Mediterranean food has remained a constant in your kitchen. What do you love about it?
JO:
I love the simplicity of it. It’s the original farm-to-table cuisine: you go to the market, buy what’s in season, and come home and cook it. It’s healthy, but it’s also just plain delicious. In my opinion, you can put tomatoes, cucumbers, and bell peppers on anything, and it’ll taste good. I kind of have a lot riding on that right now.

CM: What makes Kairos different than other fast-casual restaurants?
JO:
Our style of food is different from places like Moe’s or Subway because it’s Greek. It’s also unique because it’s chef-driven. We could buy cans of peppers that have already been prepared, but when you have 15 peppers roasting on the stove, the place just smells good. We make everything from scratch because we can and we know how to. There’s still love that goes into it. Just because I’m getting you in and out in 20 minutes doesn’t mean I don’t care that you’re having the best salad you could have.

CM: Any surprises that you’ve found since opening?
JO: One of the markets that we weren’t trying to please but totally tapped into is the health-conscious group. They sometimes ask what the calorie counts of our items are, and I have no idea—I just know it tastes good. If you want to make your meal healthier, don’t get fries with your salad bowl. But really, I think a lot of people are moving towards a more plant-based diet, and much of our food fits the bill.

CM: What’s the most rewarding part?
JO: I love the community here. It’s neat to see the same people eating three times a week, or even multiple times a day. We’re getting to know their names and orders. At Lana or other places downtown, a regular might be someone you see once every 10 days. Now, I don’t consider you a regular until you’re coming in more than twice a week. 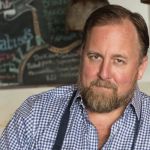 With Langdon’s and Opal under his belt, the Mount Pleasant restaurateur talks about his new pizzeria-raw bar, Wood & Grain, and why he’s loyal to East of the Cooper 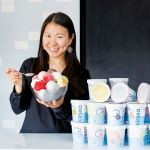