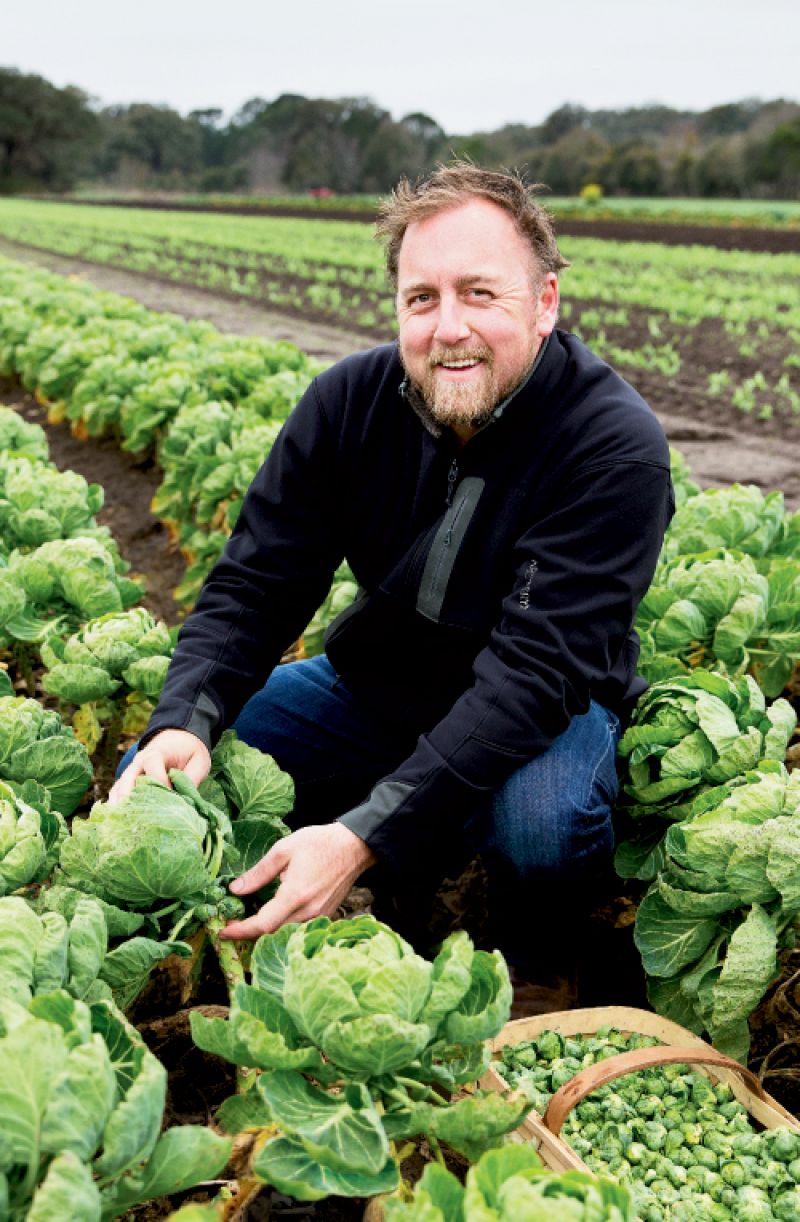 Like many members of the brassica family, which includes cauliflower; broccoli; kale; turnips; and their closest cousin, cabbage, Brussels sprouts bring a strong taste to the table. “I remember not liking them early in life, but I later realized how versatile they can be,” says Patrick Owens, owner and chef of Langdon’s and Opal restaurants.

Owens showcases sprouts in three favorite recipes. First up, he pan-roasts the vegetables in bacon fat and finishes them with a sherry vinegar and maple syrup glaze. He pairs these with grilled quail, sausage, and pearl barley. “The components work well together because they encompass sweet, sour, spicy, and smoky flavors with a variety of different textures,” he says.

Substituting Brussels sprouts for cabbage, Owens creates an innovative kimchi. A traditional Korean side dish made from fermented vegetables with an array of seasonings, kimchi has hundreds of varieties, he explains. The base is often cabbage, so he conjectured that with their similar consistency, sprouts would hold up while marinating and still maintain some texture. “Brussels sprout kimchi has a nice spice from the chiles and saltiness and brine from the fish sauce. Garlic, ginger, scallions, and lime round it out with a hint of sweetness.”

Shaving the sprouts for a gratin was a no-brainer. “I love all kinds of gratins—potato, cauliflower, collards, and spinach,” says Owens. And what’s not to like about this one, with its “crispy top; creamy, bacon-scented center; and some texture from the Brussels. I’d serve it with steak, pork, duck, chicken, or turkey.”

Brussels sprouts have a long growing season but are best in the colder months. While they can occasionally be found at a farmers market still on their stalk, supermarkets usually sell them in mesh sacks. Look for tight, firm, green sprouts with ends that appear freshly cut, Owens advises. They should not be yellowing or browning.

Recipe he’ll take to the grave: “I share all my recipes. I have nothing to hide.” 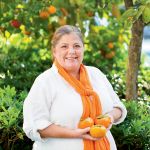 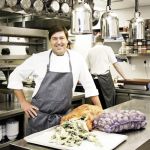 Straight from the Sea