CM: You had quite a successful catering biz in Nashville. What brings you here?
MAB: It was my dream to live in Nashville and be a part of the music and entertaining industry. Two years ago, my husband sold his business, allowing us to choose where we live. I told him if there’s anywhere else in the country I will move, it’s Charleston. Alan and I; our son, Graham; and our rescue dogs are now happily settled in our John’s Island home.

CM: How did you get into catering?
MAB: Right place, right time; in the early ’90s, I was just a girl from Kentucky with big dreams who worked on film sets during the day and bartended at night. I worked with amazingly talented people like Margot McCormack, an East Nashville chef who was doing farm-to-table before it was cool. I started serving food on the sets of country music videos, handing out my simple, made-from-scratch fare with wildflowers on my table. People would flock! I loved the way food had the power to bring people together. That was my “aha” moment.

CM: Tell us about your first big gig.
MAB: It was at a party in Belle Meade, an area similar to Charleston’s South of Broad, with 300-plus guests. It was just me, my boyfriend, and my daddy with a truck. A food critic from The Tennessean was in attendance, as well as the Nashville Predators ice hockey team president, who then hired me for his benefit party. After that, it was all word of mouth.

CM: What’s with the moniker “Mod Squad Martha”?
MAB: One critical element of any party is music. Years ago, I would throw dinner parties with funky design elements, my signature dishes, and a great mixed tape playing in the background. One of my clients, a musician who will remain nameless, said, “You’re like a Martha Stewart, but cooler, hipper. You’re like mod squad Martha.” It stuck.

CM: Any funny anecdotes from your country music clientele?
MAB: Many stories I cannot relay, but there are a few I can share! Apparently, Brooks & Dunn love peaches. So much so that one time when I was cooking for them, someone handed over a case of peaches that had just been flown in on a private plane from a farm in Louisiana. The fruit was not part of my meal plan, but I stayed up all night making peach everything, from cobbler to ice cream.

CM: What inspired your new line?
MAB:
These vinaigrettes and marinades are the greatest hits from my anthology. They’re all gluten- and preservative-free with really unique flavor profiles—think Bourbon with ginger and Moroccan spices or blueberries with aged vinegars and Meyer lemons. They’re a dinner party in a bottle.

CM: And you’re tackling this new venture with friend Emmylou Harris?
MAB:
Yes, Emmy and I have a very special relationship. Before her manager hired me for catering gigs, I was a huge fan. She was my favorite artist growing up, and hers was the first concert I ever paid to see. But when I met her, all the fame faded away. She’s such a good, genuine person, and we immediately bonded.

CM: Tell me about your charitable bent.
MAB: I’ve fostered senior dogs for a long time, and Emmy’s been rescuing death-row animals for years. Bonaparte’s Retreat takes in animals whose time at the shelter is up, and Crossroads Campus brings together neglected animals and kids who have aged out of foster care to teach these young adults practical skills and give them jobs. A portion of our sales goes to these Nashville-based nonprofits.

CM: What’s next for Mod Squad Martha?
MAB: We’re selling the vinaigrettes at the Open Door Shop downtown, as well as online. And we have several more flavors coming down the pipeline. As the company grows, we’d love to have a packing facility that employs underserved citizens, people without homes, those whom the system has left behind. I’m reinventing myself at 52, and it’s to do good. 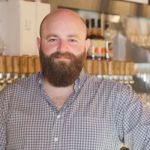 As Edmund’s Oast Brewing Company sets to debut this spring, co-owner Scott Shor reflects on Charleston’s overflowing beer scene and his role in it all 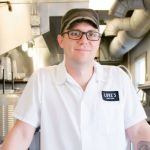 Successfully running a 450-square-foot pizzeria in a city like Charleston may sound like a pie-in-the-sky endeavor, but for Luke’s Craft Pizza’s co-owner and chef, it’s a lifelong dream turned reality 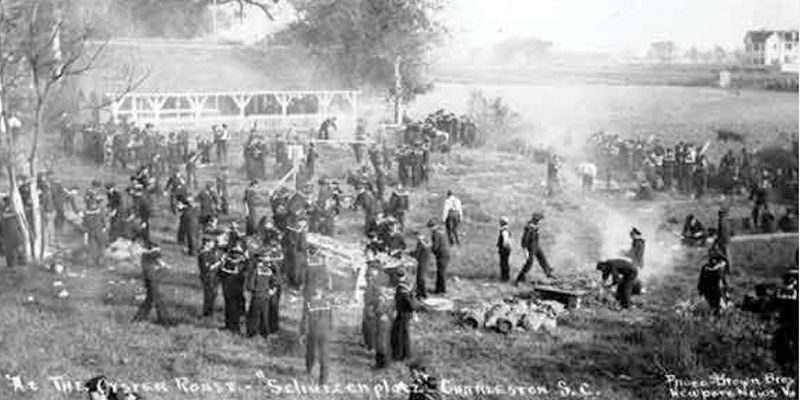 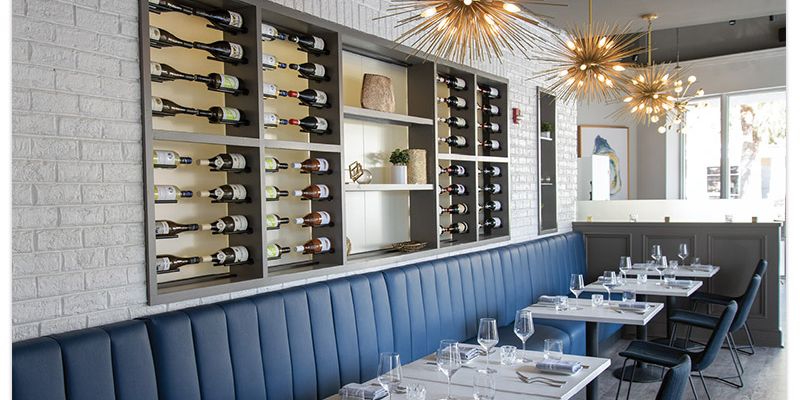