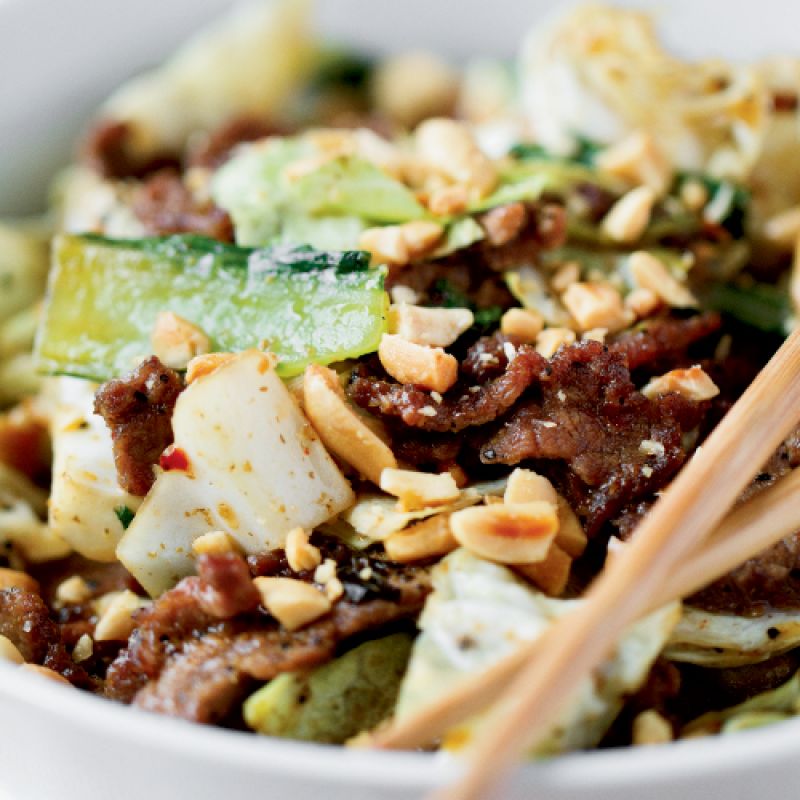 For purveyors of unfamiliar flavors and tastes of the exotic, Charleston—a hotbed of fried chicken, biscuits and gravy, and other hallmarks of Southern fare—is hardly a Mecca. But smack in the middle of a residential neighborhood just north of the Crosstown, Lee Lee’s Hot Kitchen is dishing out a plethora of unexpected Chinese flavors, with delicious results.

Upon opening last year, the eatery wasn’t quite the ideal oasis of flavor and spice that it is today. Some thought partner Karalee Fallert was merely lacquering fancy pop culture images over a lackluster menu created by Seattle-based chef and co-owner Lily Lei. Bland and safe, it drew critical comparison to the corner takeout joints slinging mundane versions of sweet and sour chicken across the American landscape. But good restaurateurs take notice of honest criticism, and a thorough retooling of the menu has Lee Lee’s on the vanguard of local places that are truly hot.

There was never any doubt about the cool factor of the space. The red front door opens to a bustling interior brightened by large vintage Chinese posters. Red birdcages hang artfully over a long bar, which is probably the best seat in the house. From there, one can sip craft cocktails (try the lemongrass- and lime-infused Paper Tiger or the Teapot Tempest, made with five-spice-infused rum), watch the wok fire send towers of steam skyward, and catch the first heady wafts of spice as they drift into the dining area. Though it’s a fairly small 43-seat space, there’s seldom a wait for a table—a real benefit of Lee Lee’s off-the-beaten-path location.

One can still enjoy much of the original menu, perhaps chicken in General Tso’s uniform or stir-fried with cashews and other standard accouterments. In those dishes, the ingredients are fresh and, in terms of quality, remain a step above the average Asian kitchen in this town. But the true culinary promise stems from the more recent additions, which debuted when the menu was revamped last November. (There will be another menu overhaul this spring, as the dishes here rotate with the seasons.) And these innovations, combined with the culinary talent that’s been present all along, bring a much-needed dose of heat, spice, authenticity, and the unexpected.

Where else in this Southern-fried town will you find Hunan beef that smacks so delightfully of cumin? And spicy dumplings that tingle the tongue with an onslaught of dried Sichuan peppercorns? With a few cognizant strokes, Lee Lee’s went from a rather boring facsimile of American Chinese to an ethnic gem. The place joins an expanding number of area eateries—such as Minero, Xao Bao Biscuit, and Aya Cookhouse—where diversity is embraced rather than diluted to fit in with someone’s interpretation of what Southerners are expected to eat.

Lei, who flies in from Seattle for one week each month to oversee the kitchen, has retrained her crew to turn out dishes that hail from across many regions of China, rather than focusing on Americanized standards. She’s added delicious char siu ribs that fall from the bone. Another winning addition is the “Angry Beef,” with its fiery Chinese mala broth drenching seared flank steak and thinly sliced celery. And under the “Chef’s Specialties” section, an intriguing Taiwanese noodle soup pairs tender chunks of beef shank with both Chinese and pickled versions of mustard greens and a touch of spice in a stock balanced with many of the hot, salty, sour, and sweet notes that define the Asian palate.

But perhaps most exciting are the vegetables, almost forgotten at the end of the menu. One can make an entire meal from a few selections. There are big bowls of smashed cucumbers dressed with crushed garlic and black Chinese vinegar, recalling something you’d find in the Chinatown of Flushing, Queens. A fiery cauliflower is dressed with a sour yellow curry, while green beans get an invigorating dose of the aforementioned mala sauce. The gem of the bunch is the dry-fried Sichuan eggplant, which teems with garlic and spice.

It’s that injection of the unfamiliar that makes Lee Lee’s one of the most interesting dining spots of the moment. In a town of Southern redux, it provides the unfamiliar. And while no one who frequents the ethnic enclaves of Washington, D.C.; New York; or Los Angeles would note its authenticity, it strikes a fine balance between what might keep a local corner joint in business and the foodie set talking about what could come next.

The draw: Affordable Chinese venturing beyond the normal takeout fare
The drawback: Those expecting the authenticity of Chinatown will be disappointed.
Don’t miss: Hunan beef
Price: $6-$13 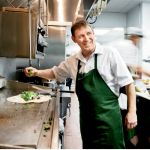 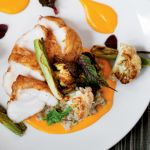