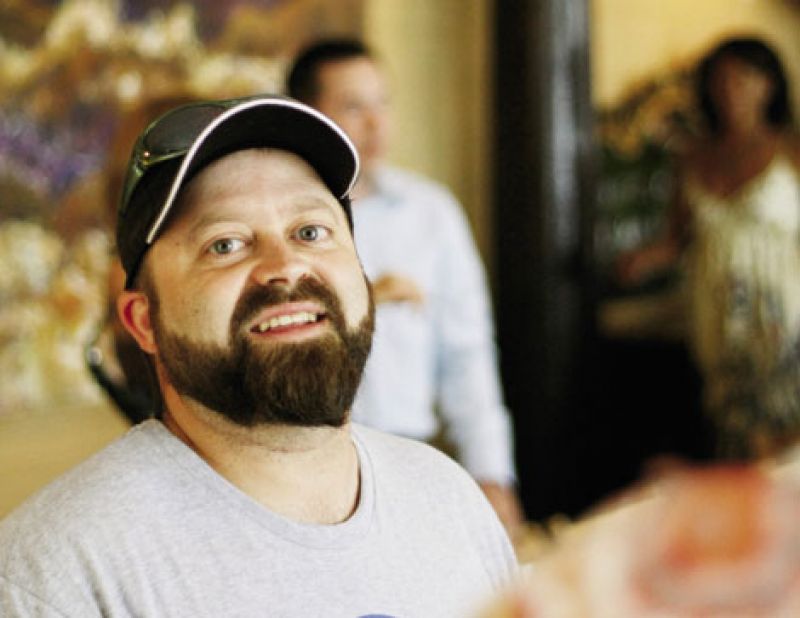 Meeting at James Island’s Zia Taqueria over tacos and beer, “jimihatt” arrives wearing camo pants and a T-shirt, his Burmese python tattoo snaking down his left arm to his wrist. “I once lived in a house with at least a dozen reptiles,” he says and then adds, “all non-venomous.”

His real name is Jimi Cooper—but the lowercase “jimihatt,” a kitchen nickname, is how he’s known to most. He’s the dinner-party-throwing, art- and music-loving, charity-supporting, conversation-starting, back-yard-hen-raising, local-produce-buying cofounder of Guerrilla Cuisine, the underground supper club that celebrates its second anniversary this month. jimihatt says he started Guerrilla Cuisine as an “experiment in collaborative dining—to create one-night restaurants in places where there never has been one, and never will be.” And when he’s not organizing the 20- to 50-seat dinners held every few weeks in a surprise venue with a different chef and menu, he’s a line cook at McCrady’s.

He’s worked in kitchens for most of his professional life, and he’s got stories. Like the night chef Sean Brock called to say David Chang (chef-owner of NYC’s Momofuku) was in town and wanted to meet “the Guerrilla Cuisine guy.” They ended up having a late night at The Griffon on Vendue Range. Years earlier, Jimi got his start in the kitchen with stints at Capt. Don’s Hot Fish Shop on Savannah Highway and the original Med Deli in South Windermere, “both back when I was a hippie kid with dreadlocks.”
These days, his favorite cooking is done for fiancée Angel Powell, co-owner of Scoop Studios gallery. “Steak on the grill, beets, rutabagas, turnips, broccoli raab,” he lists. “I eat way more vegetables than anyone would think.” But then, this guy simply loves food—and people. (As of this writing, he had more than 2,750 Facebook contacts.)

So what’s next for Charleston’s social networking cook? Jimi’s collaborating on a book of recipes, and he’s thinking about adding a new kind of gathering—a series of “pop-up art shows” he’d call “Guerrilla Gallery.” 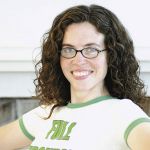 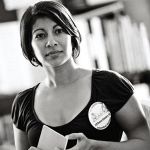