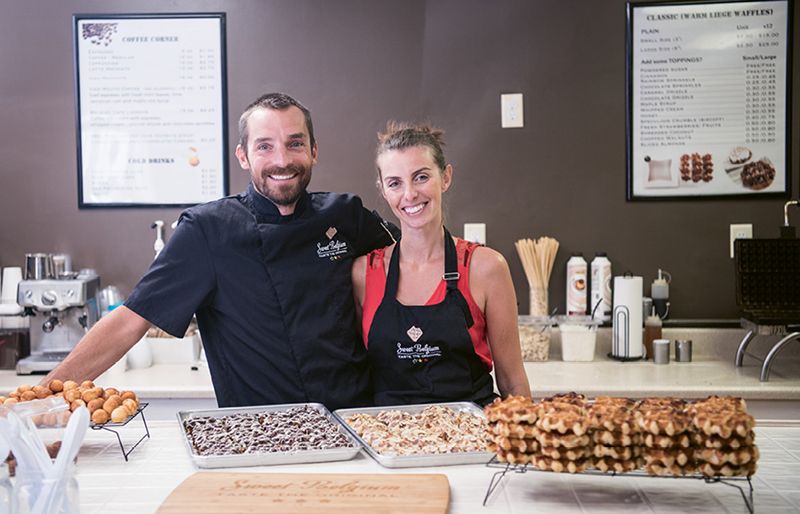 While chicken and waffles grace Southern brunch menus aplenty, you were hard-pressed to find an authentic Belgian waffle in the Lowcountry. That is until Sweet Belgium, a build-your-own waffle boutique and catering company run by a pair of bona-fide Belgians, opened last year on James Island—a spot chosen for its proximity to outdoor event venues beyond the peninsula. “We stick to sugar and chocolate,” says Sergio Tosi, who owns the bakery with his wife, Audrey Marques. “Belgium is not famous for savory waffles.”

At the shop, customers can pick from a daily rotation of freshly baked specialties, including key lime with lemon zest, almond cake (Sergio’s favorite), strawberries and cream, and decadent vanilla dipped in Belgian chocolate and rolled in walnuts. If the waffle du jour doesn’t suit you, dress up the treat at a topping bar loaded with white and dark chocolate drizzles, sprinkles, and whipped cream. Out-of-towers can order a dozen online, choosing from plain and glazed varieties, all prepared by hand by the couple. 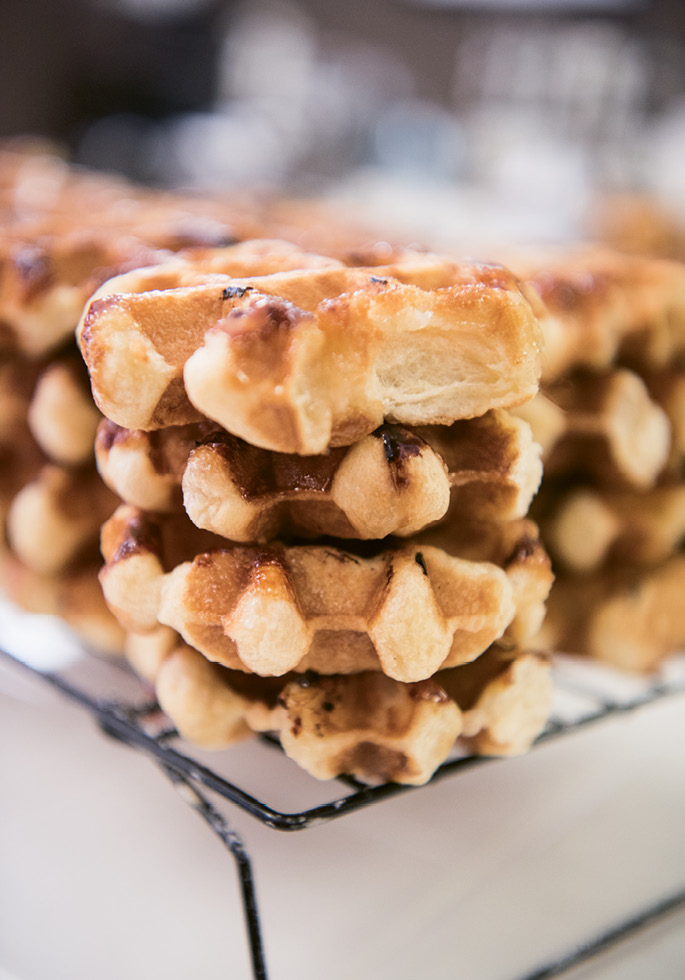 Event planners call on Sweet Belgium to serve their classic treats, along with heart-shaped versions; “popped waffles” (cake ball-like and served in a cone); and waffles on sticks, ready to dip into a Belgian chocolate fountain and roll in sprinkles. Armed with iron presses, Tosi and Marques sweetened up this year’s Charleston Wine + Food and have been a hit at fêtes around town.

Before coming to the Holy City, Tosi was working as the general manager of a Brussels event agency that handled large catering orders, while Marques had a job in marketing at a local newspaper. “One night, my husband came to me with this crazy idea about leaving our country and starting a waffle shop,” she says.

“We felt comfortable bringing waffles to Charleston,” adds Tosi, who has family in Greenville and was attracted to the buzzing wedding and food scene here. They decided to focus on Liège-style waffles, which are denser and richer than the softer, less sweet, rectangular Brussels style. “Brussels-style are what most Americans think of when they hear ‘Belgian waffle,’” notes Marques. “But Liège versions are more popular in Belgium.”

Sweet Belgium’s offerings veer from those found across the pond, however: they’re miniature. “We wanted to sell an alternative to doughnuts,” Tosi explains, adding that eventually, he would like to expand the company. “But for now, we just want to spread the word about waffles.” 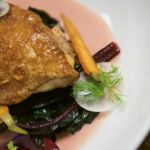 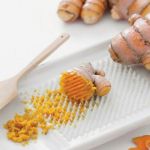 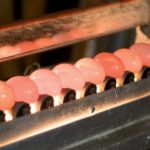