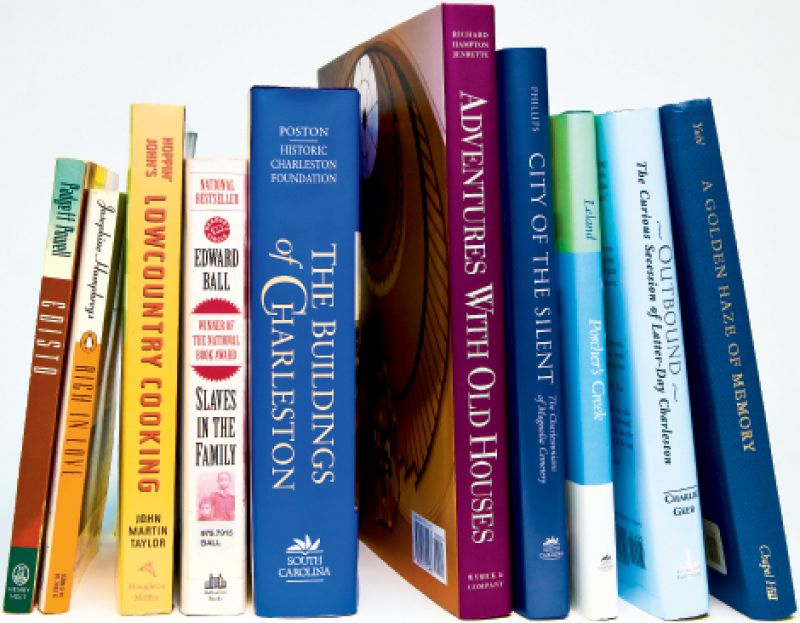 
Every line—every word—in Padgett Powell’s first novel is brilliant. The characters are electrically intriguing, and the work as a whole is one that I believe propelled us into a new age of Southern literature. A work of utter genius.
-Josephine Humphreys, author 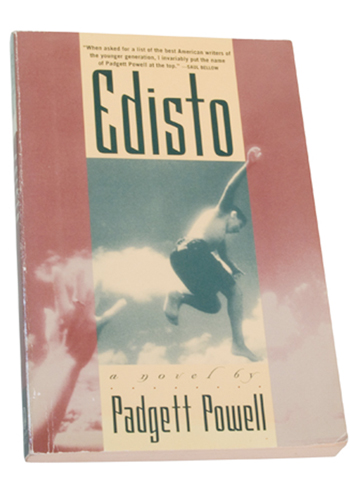 Rich in Love
by Josephine Humphreys
($16, Viking Penguin Inc., 1987)
Rich in Love is a pure pleasure to read. Nothing out of place. Economical, truthful storytelling. Modern sensibilities struggling free of all that earlier Charleston crapola.
-William P. Baldwin, author 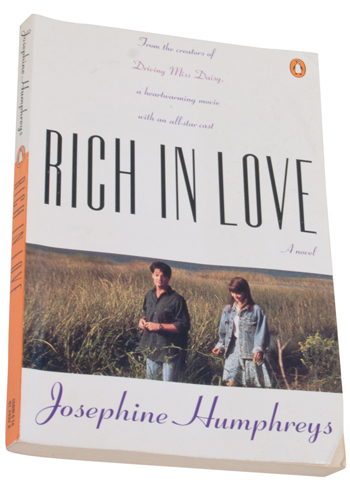 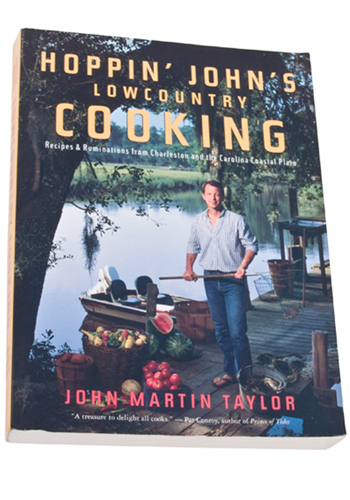 Slaves in the Family
by Edward Ball
($18, Ballantine Books, 1998)
Descended from slave owners, Edward Ball searches out families of former Ball slaves across the United States. Anecdotal in nature, Slaves in the Family is a moving, personal account rich with historical details and commentary.
-Marjory Wentworth, South Carolina Poet Laureate 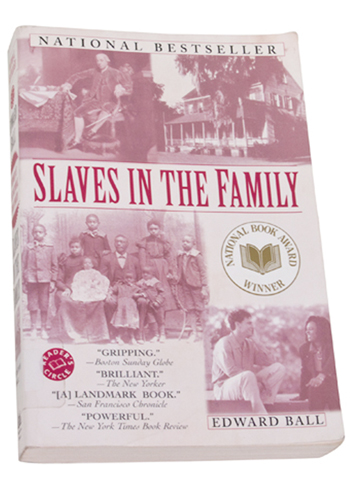 The Buildings of Charleston: A Guide to the City’s Architecture
by Jonathan H. Poston
($40, University of South Carolina, 1997)
Complete with structural and decorative details, histories of owners and renovations, and indices by subject and street address, Jonathan Poston’s thoroughly researched tome is my go-to resource for the city’s architectural bounty.
-Darcy Shankland, Charleston editor-in-chief 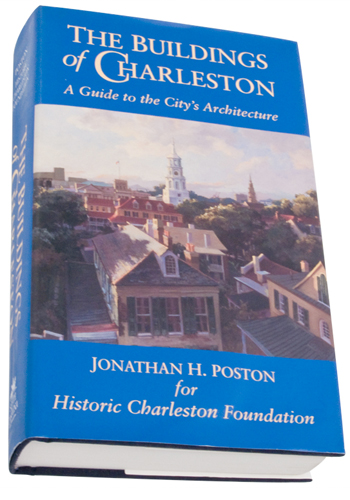 Adventures with Old Houses
by Richard Hampton Jenrette
($60-$25, Wyrick & Company, 2000)
This up-close glimpse at Richard Jenrette’s restoration projects borders on regal and reads like a collection of short stories as the author takes audiences through the Roper House on South Battery and the five estates that followed.
-Ellen McGauley, Charleston Home editor 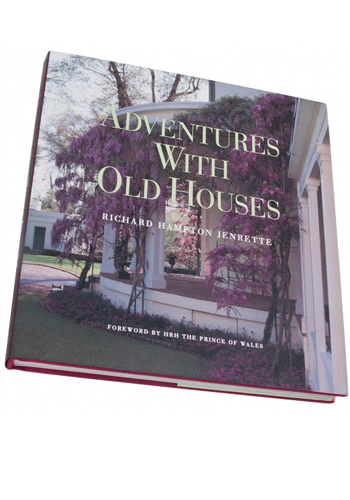 City of the Silent: The Charlestonians of Magnolia Cemetery
by Ted Ashton Phillips Jr.
($40, The University of South Carolina Press, 2010)
City of the Silent is a fabulous, entertaining glimpse into the lives of some of the most fascinating characters in Charleston’s history. Phillips weaves humor, pathos, and scandal into vignettes about a city whose “best stories…lie buried with its dead.”
-Anne Cleveland, Charleston Library Society executive director 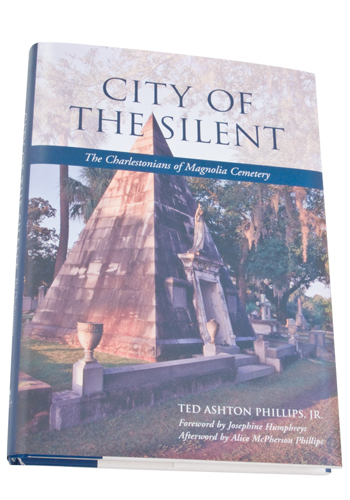 Porcher’s Creek: Lives Between the Tides
by John Leland
($20, The University of South Carolina Press, 2002)
With great feeling and a genuine regard for the landscape of his youth, John Leland describes discovering the mysteries and charm of the salt marsh at the knees of his father and ponders the importance of that legacy to him as an adult.
-Ben McC. Moïse, author & retired game warden 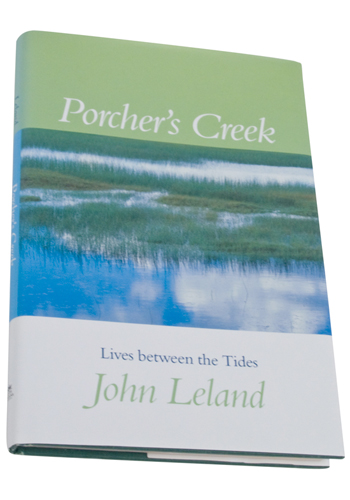 
Charlie Geer is the Vonnegut of the South. His novel captures the absurd glory of old Charleston and is, quite frankly, funny as hell.
-Stanfield Gray, Charleston music editor 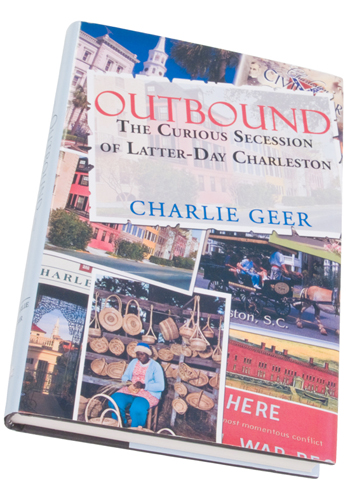 A Golden Haze of Memory: The Making of Historic Charleston
by Stephanie E. Yuhl
($65-$23, The University of North Carolina Press, 2005)
Stephanie Yuhl demystifies the myths that have grown up around the city—cloaking (some would say “choking”) this place in purple glory the way wisteria can obliterate what lies beneath. It’s a nice, cool dose of rationality cutting through the overheated rhetoric.
-Harlan Greene, author & archivist 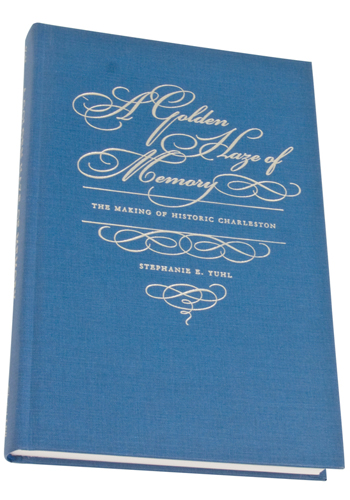 The Beauty of Holinesss: Anglicanism & Architecture in Colonial South Carolina
by Dr. Louis P. Nelson
($50, The University of North Carolina Press, 2009)
This book never gets more than 10 feet away from my desk. Summing up decades of research, Louis Nelson delves very deep into the early history of Charleston’s religious settlers, their personalities, even their graves. Moreover, his exquisite details and insights present a magnificently informative (and comprehensive) examination of utilitarian parish houses scattered about the Lowcountry right on up to urban Charleston’s statuesque houses of worship.
-Grahame Long, Charleston Museum curator of history 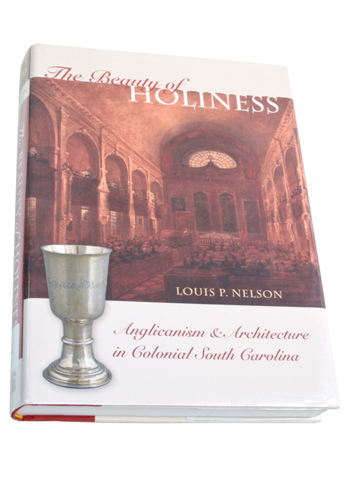 Black Charlestonians: A Social History, 1822-1885
by Bernard E. Powers Jr.
($30, University of Arkansas Press, 1994)
Written by a history professor at the College of Charleston, this is the definitive treatment of the complicated African American experience in one of the 19th-century South’s most important urban centers.
-Matthew Lockhart, SC Historical Society South Carolina Historical Magazine editor 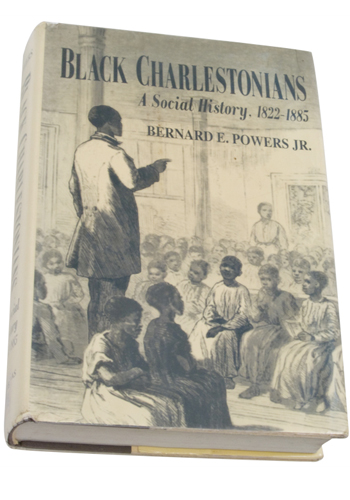 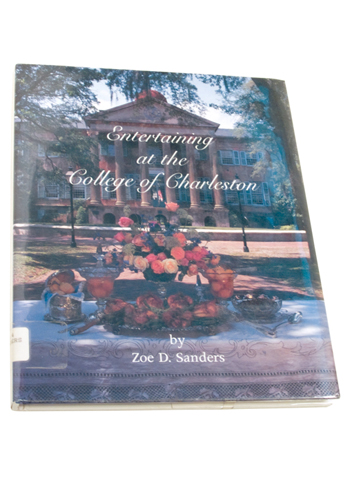 The Politics of Taste in Antebellum Charleston
by Maurie D. McInnis
($38, The University of North Carolina Press, 2005)
I am extremely proud of the role that the Gibbes played in creating this gorgeous, scholarly achievement on the history of art and architecture in Charleston. The book has had an incredible impact on the study of American art in the South.
- Angela Mack, Gibbes Museum of Art executive director 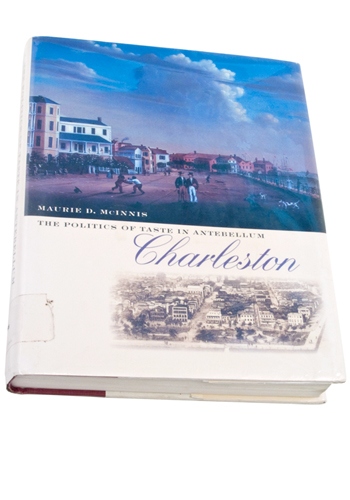 Something to Hide
by Patricia Colbert Robinson
($16, St. Martin’s Press, 1990)
This is a delightful read by my mother, Charleston playwright, actress, and novelist Pat Robinson. Her gift for dialogue and affection for the eccentricities of Charleston are evident in this murder mystery with a Holy City twist.
- Jennet Robinson Alterman, Center for Women executive director 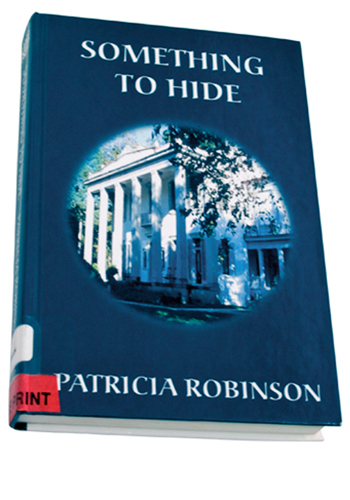 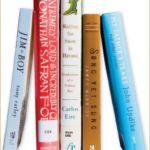 A Decade in the Reading