Shrimp
January 2010
Books I wish I’d written, and how Pat Conroy got there first 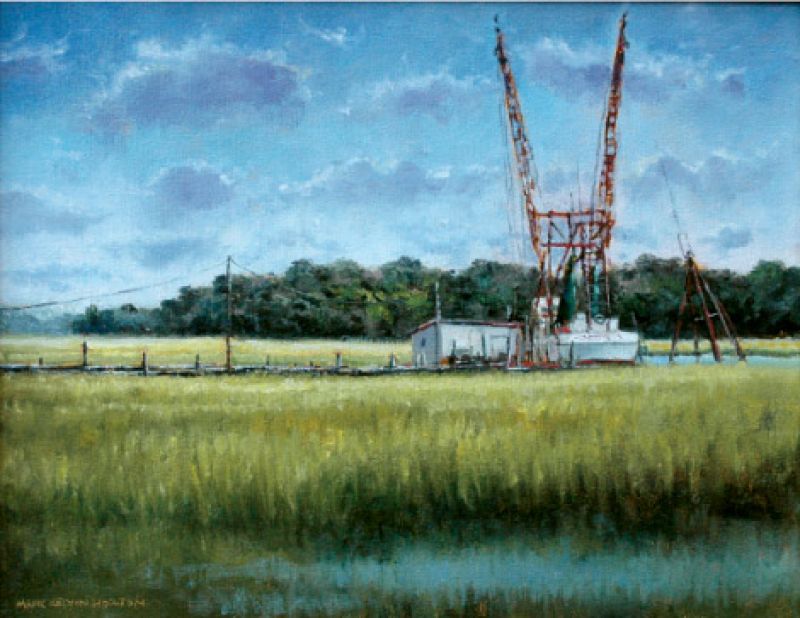 I’ve always regretted not writing The Prince of Tides, for besides having a miserable childhood, I actually ran a shrimp boat for nine years. No, I can’t claim to have been a prince. Like most other real shrimpers, I was closer to being a pauper. The Prince and the Pauper of Tides? The Pauper of Tides? That second one speaks to me.

As to the tides: You got “low water” and “high water” and in between those can be divided into rising and falling. Slack tide is in there, too. The Prince of Slack Tide? I was never much on maintenance. In the spring, I’d just paint over the previous winter’s fish scales. For the deck, I’d use a broom for a brush and whatever surplus World War II paint my uncle had around the dock. Anyway, the point is: I could have written Pat Conroy’s book—but dang it, I didn’t.

The same goes for the novel Forrest Gump. The shrimping parts, anyway. I could have done those, and some New York editor could have filled in the rest. Forrest is supposed to be slow-witted, isn’t he? I’m serious about this. In the movie version of the book, the shrimp boats shown aground after the big hurricane all belonged to my friends and relatives here in McClellanville. I think you can even glimpse the Miss Kim, which was the last boat I ever ran. I remember standing on the hill after Hugo with the insurance adjuster (the exact spot the film company used). I was about to point to Miss Kim and say, “At least that old death trap is out of the water,” when he announced the amount he’d had to pay my uncle in settlement.

Silence is golden. Except in the book-writing world. Forrest’s shrimping buddy talking about how much he loved shrimp and all the ways you can cook them is my second favorite movie scene ever. The first is when Meryl Streep saves Robert Redford by shooting the lion in Out of Africa. But the rendition of the thousands of ways to cook shrimp is set here in America. It’s domestic. It could even have been filmed in the Carolina Lowcountry, and for all I know, it was. This is a place where people love shrimp. They love eating them. Hell, they love just catching them. Cast netting especially. The other day my son took me out to get “our cooler full,” and we came back with four shrimp. But raising up chuckleheaded sons is another story altogether.

Over the years, I’ve been involved with two cookbooks. For the first, Mrs. Whaley
Entertains, I tape-recorded the famed Charleston gardener and hostess off and on for a year. Happily, it was a great success. For the second, Gullah Cuisine (which will be released by the Evening Post Publishing Company with Joggling Board Press in March), I spent several months interviewing chef Charlotte Jenkins and her husband, Frank, of Mount Pleasant’s Gullah Cuisine restaurant. As with Emily, the recipes turned out to be only a beginning, for in the process of constructing the book, I came to truly understand the relationship between feeding people and caring about them. And I got a shrimp cooking recipe that has to be my all-time favorite, domestic or otherwise.

As a boy, Frank would cast for shrimp with his kin. They had a special spot close by their house on Wadmalaw Island, one of those magical places that fishermen sometimes call a “honey hole.” And occasionally, they’d cook the shrimp right there on the bank. Make a fire out of some sticks and things. Get an old pot and fill it with water out of the creek. Throw in a piece of seaweed to give it flavor. Keep the heads on—don’t even think about heading them. Boil them, drain off the water, and eat them out of the pot.

That’s not an official recipe in the cookbook. It’s more of a sidebar reminiscence and ends saying how you can boil crabs in a similar way, then tear them open with your fingers and crack the claws with your teeth. That last detail is absolutely not advised.

Boiled shrimp. That’s what I love about the Carolina Lowcountry. And boiled crab, too. 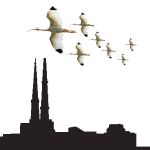 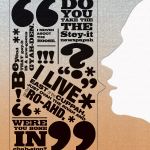