Mickey Bakst {Community Catalyst}
November 2011
PHOTOGRAPHER:
Christopher Shane
“To me, it’s inexcusable that people are going hungry in this city that has so much.” 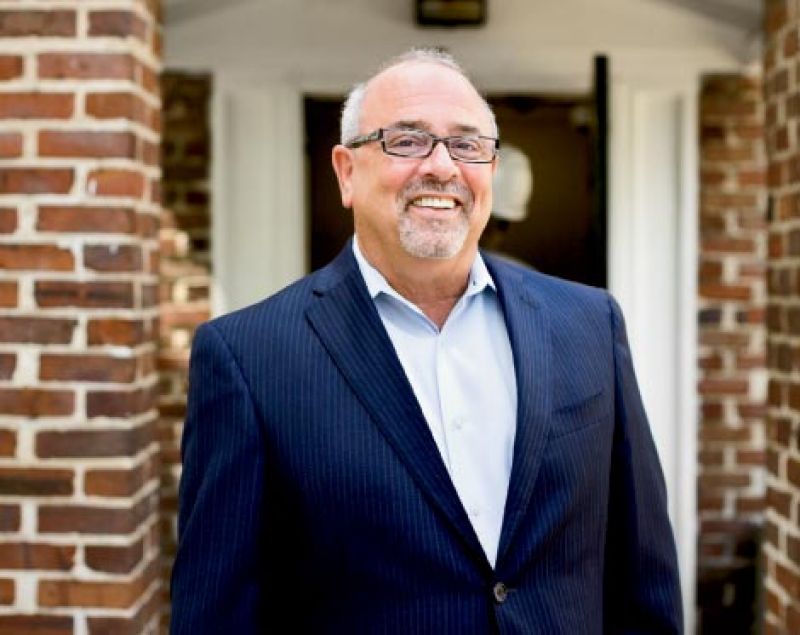 Clark Kent needed a phone booth to launch his super powers. Mickey Bakst just needs the phone. He picks it up readily, sometimes even off the cuff—with just a bare notion of an idea formulating in his always churning mind. He dials a few key contacts, and with convincing aplomb and contagious passion, he sets wheels in motion. Big wheels. Wheels that end up rolling out more than 40,000 gourmet meals for the hungry; wheels that rustle up a half-million dollars in one night to benefit families of fallen firefighters; wheels that gain speed and traction when catastrophe strikes, like 9/11 or Hurricane Katrina, and get moving locally when a community need is noticed.

By night, Bakst is the charming, spoil-you-rotten general manager at the acclaimed Charleston Grill at the Charleston Place Hotel, paying meticulous attention to every last elegant detail. He is the essence of hospitality, with verve and showmanship honed from 40 years in the food-and-bev industry and a resume that includes renowned restaurants around the country. By day, however, he’s event-mastermind extraordinaire, volunteering his time and talent to orchestrate wildly successful charitable functions, including Dine for the Charleston Nine, The Benefit for Katrina, and perhaps most famously, Charleston Chefs Feed The Need, which was Bakst’s response to news that Crisis Ministries was curtailing meals for the homeless due to insufficient funds.

A La Carte: (Clockwise from left) Bakst and Whole Foods executive chef Nathan Conkle plate meals for Feed The Need; welcoming guests at Dine for the Charleston Nine, which he organized; Bakst joins other Whole Foods volunteers in serving dinner at Neighborhood House.


“To me it’s inexcusable that people are going hungry in this city that has so much,” he says. His answer: mobilize chefs from 52 restaurants and have each commit to feeding the city’s homeless one meal per year. Feed The Need catalyzed his restaurant colleagues and inspired others to donate funds and get involved. Charleston Place patrons and area residents and businesses slip him checks—some $20,000 to date—to feed the hungry. Last spring, the National Restaurant Association honored Feed The Need with its 2011 Restaurant Neighbor Award and, as of September, has adopted the program to replicate in cities across the country.

Bakst, though, is more than a catalyst; he is both the first domino and the one who lines up all the other dominoes in a long and marvelous chain of altruism. “Mickey’s a magician. He makes miraculous things happen in record time,” says his friend and occasional collaborator David Rawle. “It starts with his brilliantly creative ideas. Then it works because of his actions—his relentless, yet graceful, follow through—and more than that, because of his infectious spirit, attitude, and energy that you just plain want to be a part of. You want some of Mickey to rub off on you.”

Bakst, while deeply appreciative, is quick to discount any fanfare. “I don’t think I have a broader network than other people, or remarkable intelligence, or that I’m nicer than most people,” he admits. “Anybody could do what I’ve done. All I did was pick up the phone and make a few calls. Anyone in any industry could easily do the same. My hope is that this award is an opportunity to motivate others to get off their asses.”

Chefs Across America, 2002:
Following the tragedy of 9/11, Mickey hosted dinners in nine cities across the country with 40 of the nation’s top culinary stars.
He rallied sponsorship from Ford Motor Co., American Express, Northwest Airlines, Four Seasons Hotels, the Food Network, Veuve Cliquot, and more. One hundred percent of proceeds were donated to Windows of Hope Family Relief Fund (for family members of food service pros lost on 9/11), City Harvest (which fed disaster relief workers and those displaced on 9/11), and the Salvation Army Mobile Kitchen Program.

Benefit for Katrina, 2005:
Within one week after the devastation, Mickey had organized a fundraiser with 36 restaurants and 15 wine and liquor distributors. The event raised $200,000.

Dine for the Nine, 2007:
Eight days after the horrific Sofa Super Store fire, he rallied 46 restaurants, 22 wine and liquor distributors, and two bands and organized silent and live auctions with more than 120 items for an event that 1,300 people attended. It raised more than $500,000 for the fallen firefighters’ families. 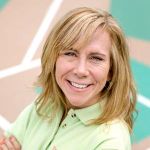 “I love hearing the crowd cheer when a kid makes it to home base. And I still get teary-eyed when they receive their trophies and medals at the end of a season.” 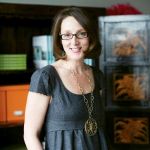 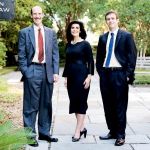 “Through pro bono service, I’ve been able to do substantive work in several areas of law. The most surprising thing is just how many people’s lives you can positively impact simply by doing what you love.” 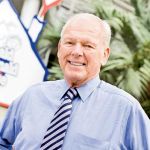 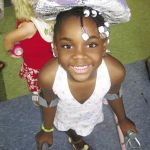