Have a Cup of Cheer

Between gift shopping and decking the halls, the holiday season can be hectic. Let these seasonal sips from area bars make it a little merrier 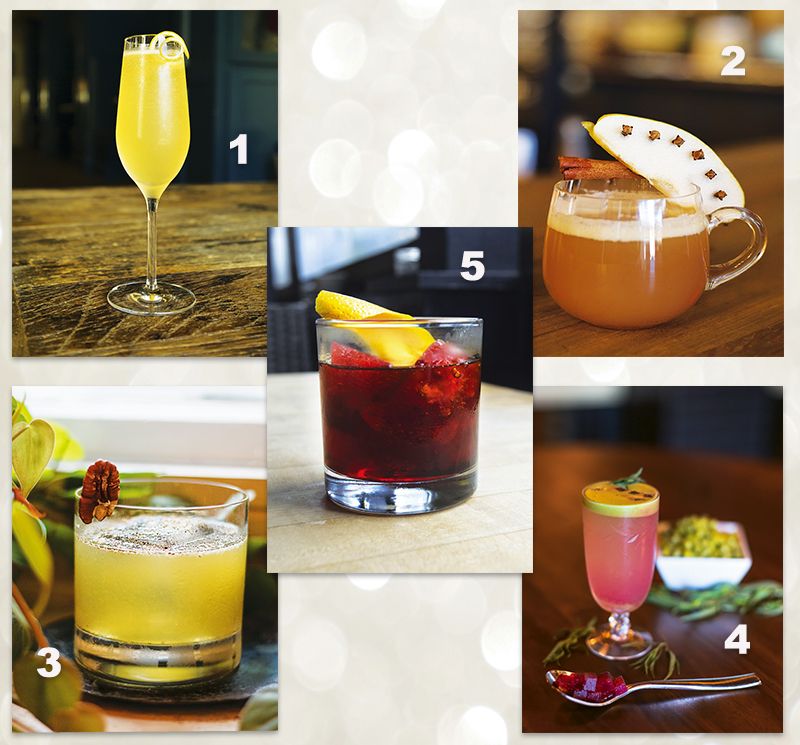 Sometimes, cookies and milk just don’t cut it. When you need a stronger nip, let Brad Goocher of Le Farfalle shake up this sweet Champagne sparkler with cognac, apple brandy, fresh lemon juice, and vanilla syrup, all topped with a splash of bubbly.

If the quaint bar bedecked with greenery doesn’t put you in a festive mood, this spicy tipple from bartender Trey McCutcheon surely will. Pecan-infused Bourbon and pungent green chartreuse are shaken with fresh lemon juice, habañero-ginger syrup, and Bittermen’s Xocolatl Mole Bitters for a chocolatey kick.

Before you ask, no, this cocktail doesn’t taste like pea soup! Muddled peas form the base of bar manager Teddy Nixon’s riff on a daiquiri, but their main purpose is to add color to the mix of rum, tarragon, sugar, and lime. Ice cubes made with pomegranate juice, beets, and allspice change the hue from green to red.

If the actors from the 1954 film White Christmas were still around to have a drink, they would probably order this bold, aromatic cocktail from Indaco’s Jared Chafin. He combines Old Forester 100 Proof Bourbon with sherry, Nardini amaro, ginger bitters, and black pepper and adds a tincture of rosemary, sage, and citrus. 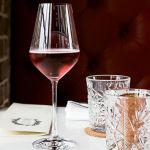 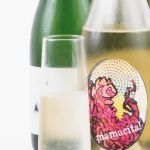 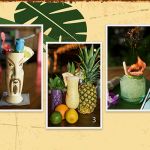 If you like piña coladas, you’re going to love these Holy City twists on classic tiki drinks. Pass the pink umbrellas!