Originally titled “Shrimps and Hominy” in the 1930 edition of Two Hundred Years of Charleston Cooking, this is the earliest recipe we could find. It was attributed to a man who said he had been eating shrimp and hominy every morning during the shrimp season for 78 years and never tired of it. The name of this recipe was changed to “Breakfast Shrimp and Grits” in the 1976 edition of the same book. We’ve adapted it to today’s language, but the ingredients remain the same. Of course, it is implied that the shrimp are fresh, wild American shrimp.
SERVES:
4
Rate This Recipe:
0
INGREDIENTS:
DIRECTIONS:

Author’s note: You may peel the shrimp before or after cooking, but usually if people want to cook shrimp in the shell, they simmer rather than sauté them, unless they plan to eat the shrimp head, shell, and all. 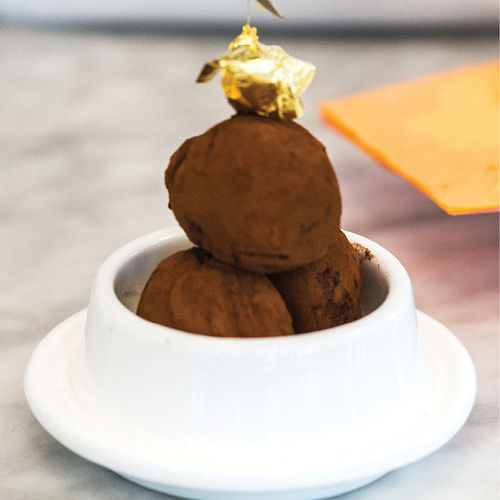 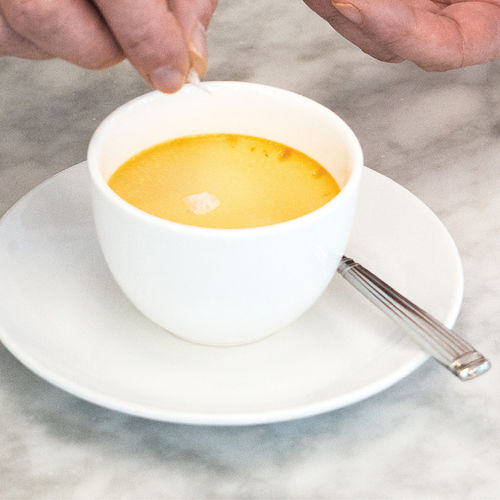 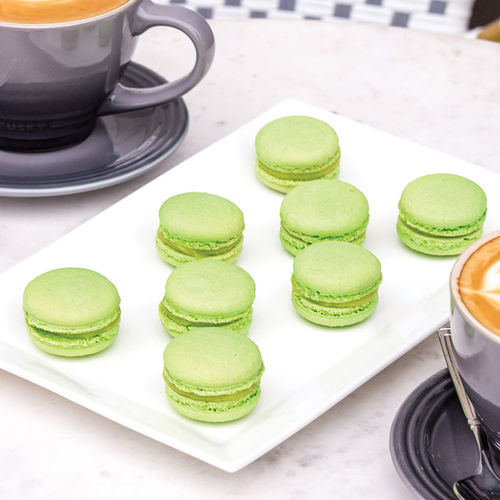 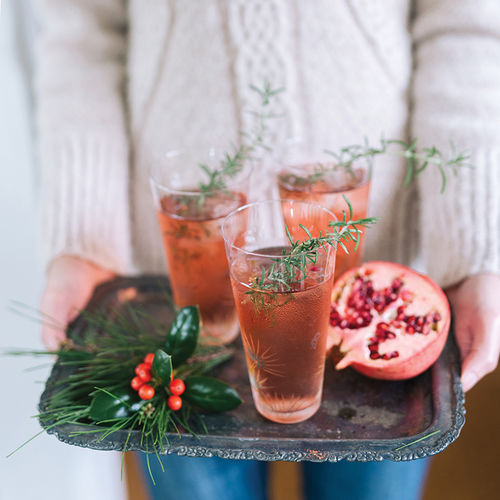 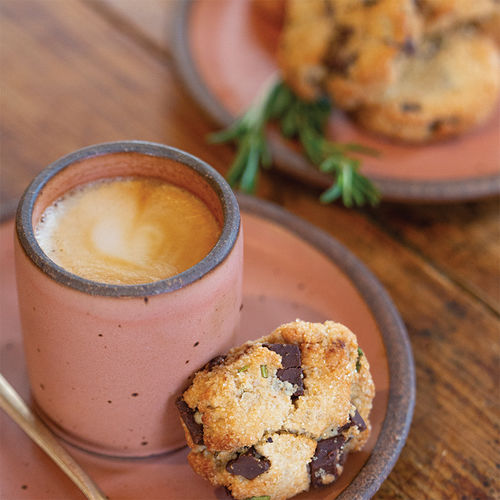 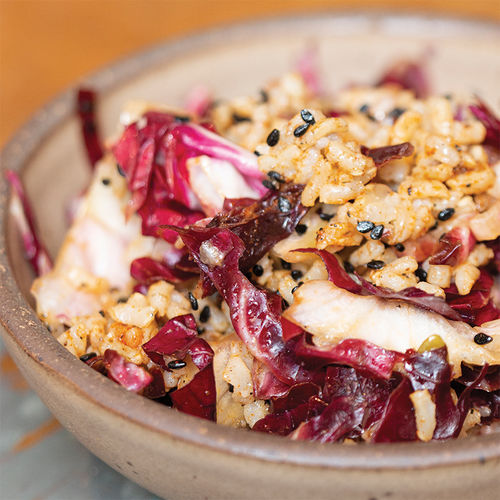 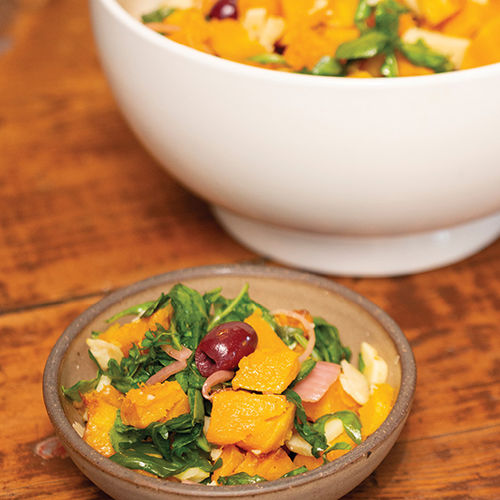 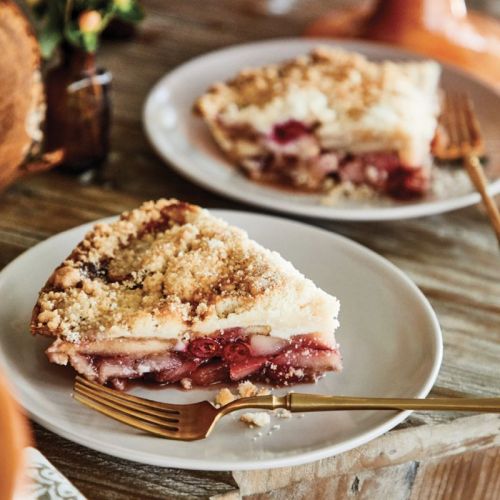 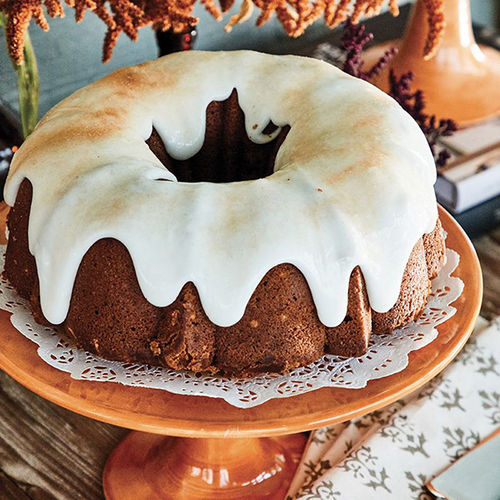 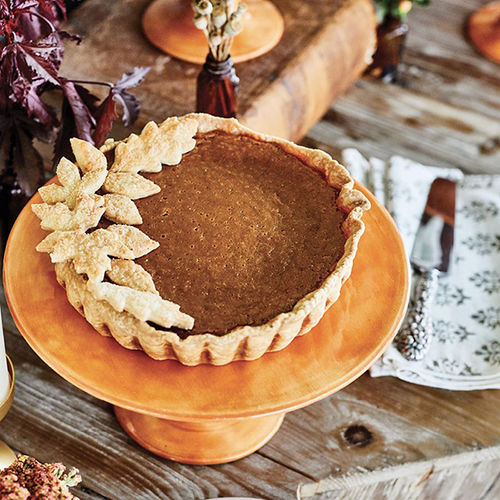 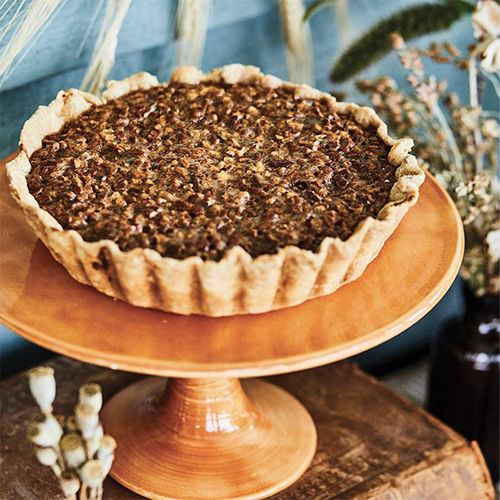 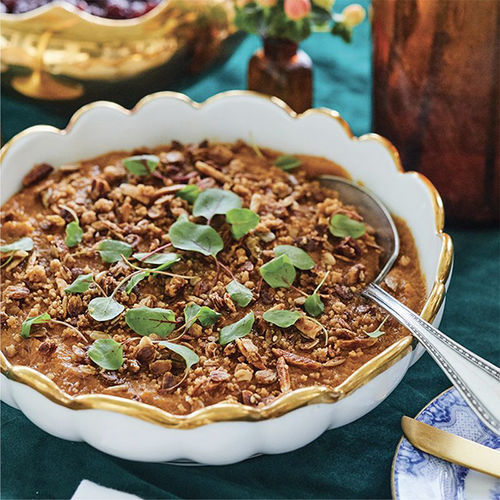 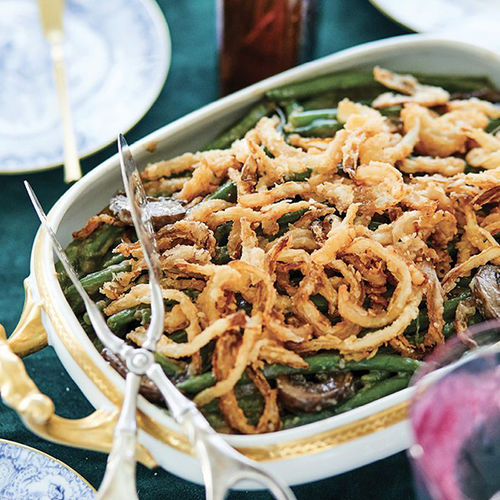 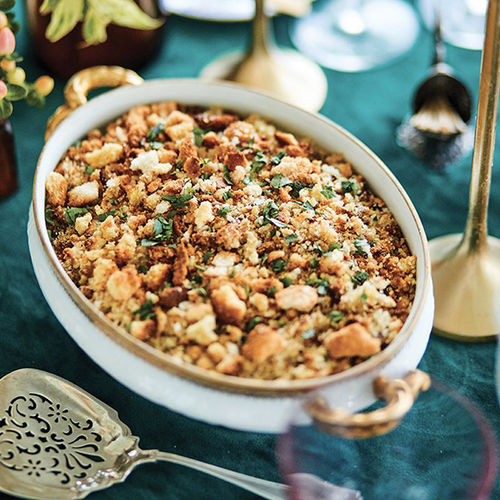 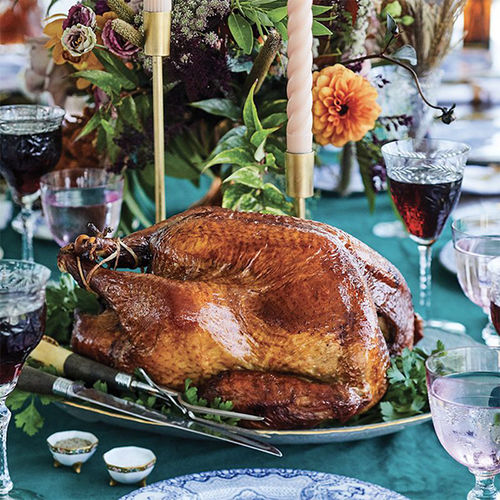 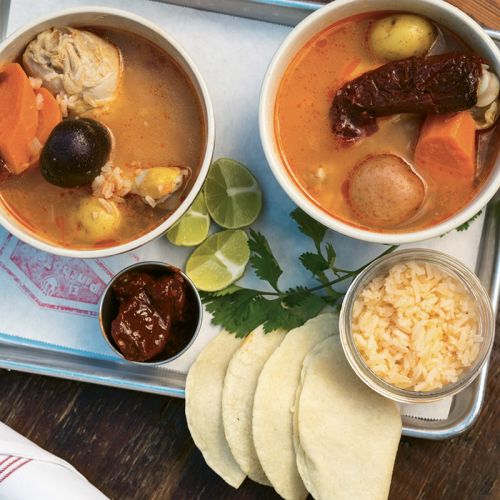 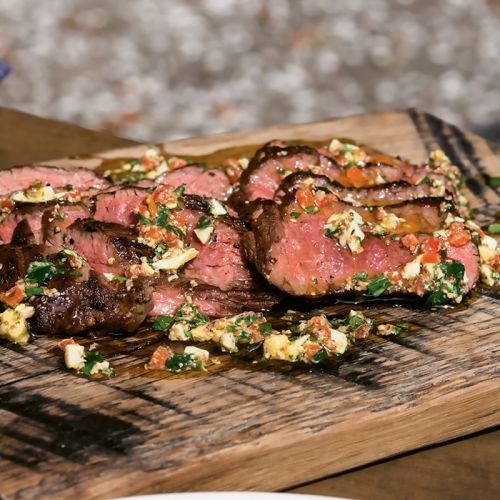 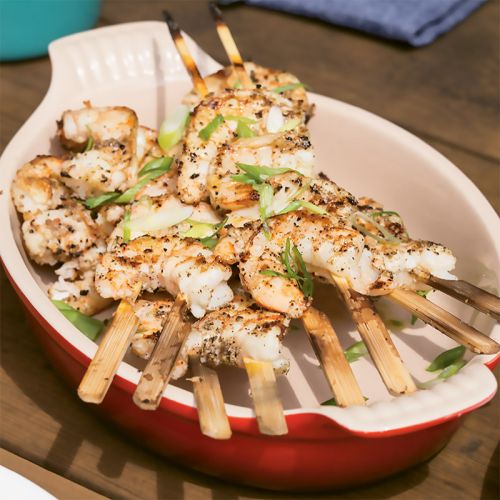 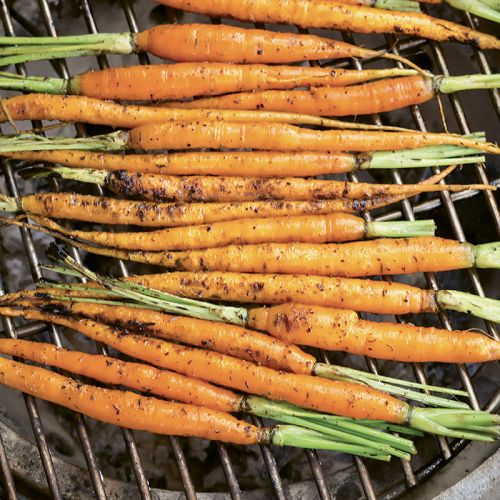 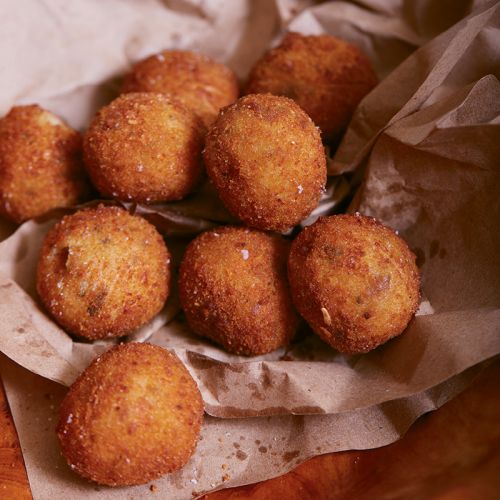 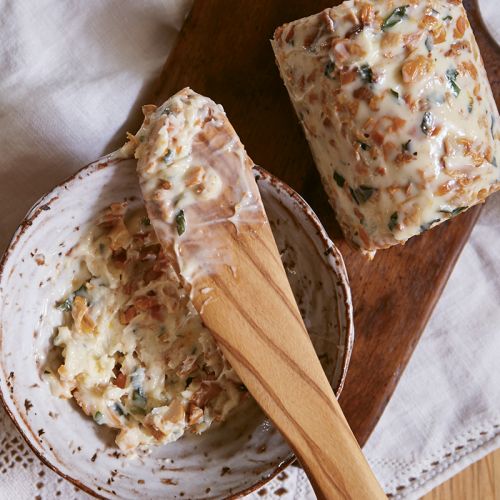 Chanterelle Butter with Orange and Basil
0 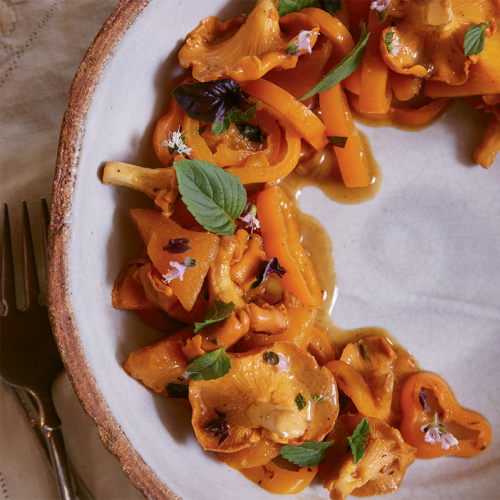 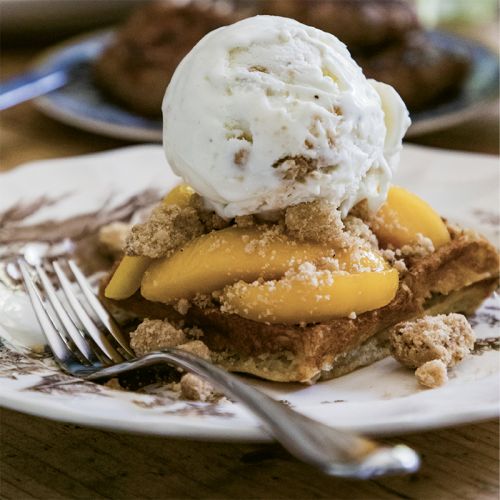 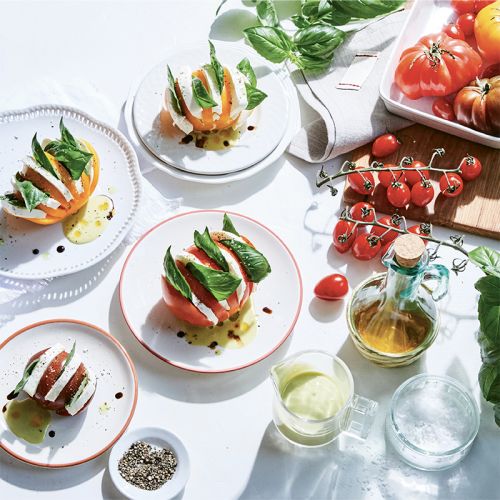