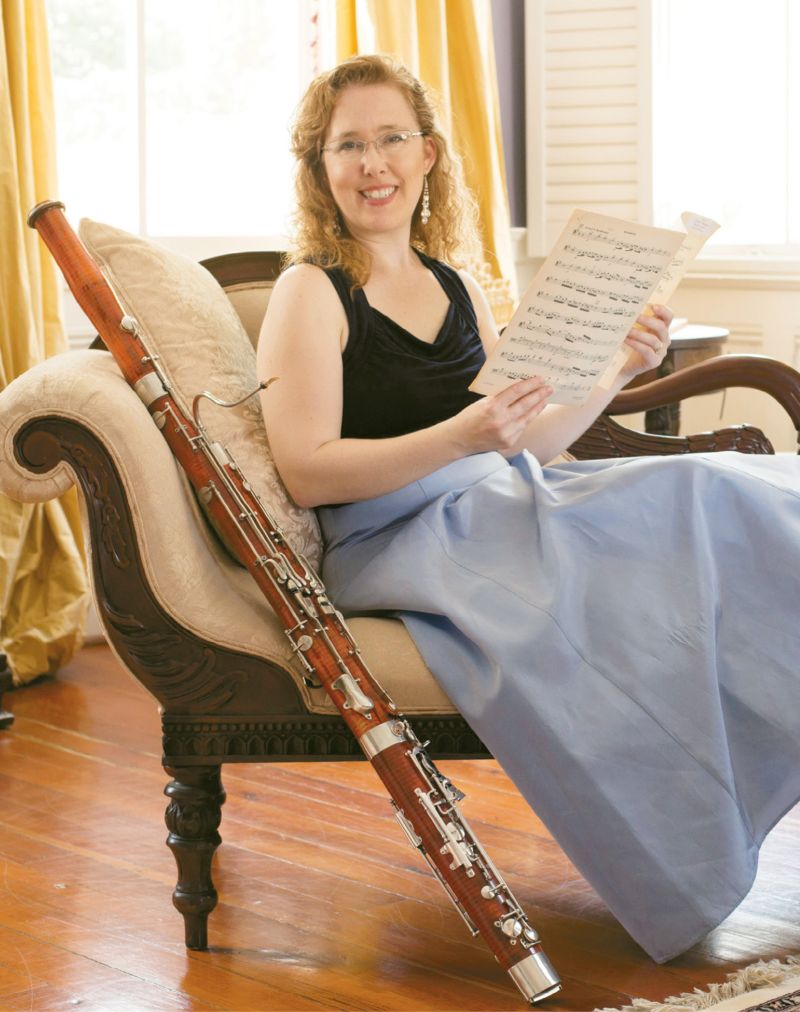 Juilliard-trained bassoonist Sandra Nikolajevs spends about two hours each day in a creek-front “practice cottage” on the edge of her West Ashley backyard. The 16-by-20-foot structure is humble in scale, but for Nikolajevs, it offers the ultimate luxury: a peaceful, secluded place to rehearse. Funnily enough, these backyard sessions have led to performances in some of the most sumptuous residences in town. As founder, president, and artistic director of decade-old Chamber Music Charleston (CMC), Nikolajevs is one of the group’s core musicians and the force behind its programing, including the “House Concerts” series, which unfolds from the Battery to Kiawah Island in venues like the McBee Home and the Gadsden House. Here, Nikolajevs, who’s also principal bassoonist of the Savannah Philharmonic, fills us in.

First notes: I grew up in a rural mill town in Massachusetts, but I was lucky—my middle school had a music program. At first, I played the clarinet, but the band director had a bassoon lying around collecting dust, which seemed like a fun challenge.

Early inspiration: In high school, I ushered at a local concert venue during a performance of Stravinsky’s Rite of Spring, which opens with an incredible, almost otherworldly bassoon solo. I still remember the moody red lighting onstage and the feeling the notes evoked in me. In that moment, I knew music would always be part of my life.

CMC origins: Charleston homes have had musical performances in their drawing rooms since the 18th century. And with the buzz from Spoleto’s chamber-music series, I thought locals might appreciate experiencing that kind of world-class music year-round. So in 2006, I took the leap to start a nonprofit devoted to chamber music.

Extravagant venue: Howard Stahl generously opened his residence, the Calhoun Mansion, to CMC for two of our earliest galas. We performed in the upstairs music room, amidst priceless artwork. Before we played, the guests enjoyed drinks and hors d’oeuvres in the garden, and at the appropriate hour, an antique bell was rung to usher everyone inside.

Group pride: Musicians love chamber music because we have complete control over the situation, as opposed to an orchestra, where a conductor tells you what to do. I find chamber musicians to be some of the happiest people around.

Kid rock: Kiawah Island-based Arts, Etc. has given CMC a grant to bring our classical kids’ concerts to John’s Island schools: Angel Oak Elementary, Haut Gap Middle, and others. Our spring school performances include our adaptation of Mercedes and the Chocolate Pilot, a children’s book by local Margo Raven. It tells the true story of a World War II pilot who, after the Berlin Airlift, dropped candy for children to boost morale. This isn’t just an introduction to the cello or violin; this is about history and how music can enhance story.

Family business: My husband, Timothy O’Malley, now works for Boeing as a fabrication specialist by day, but he’s also a cellist and one of CMC’s 12 core musicians. Our son, Peter, plays cello, too.

Big gigs: We have more than 75 performances scheduled this year, including our Little Mozart Circus in Marion Square on September 24 and our grand finale at Weill Recital Hall at Carnegie Hall on May 4, 2017. It’s great to perform on a national stage, to let the country know what’s going on in Charleston and how accomplished the music is here. 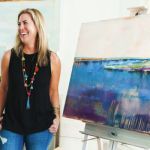 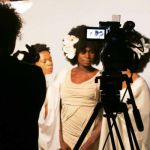 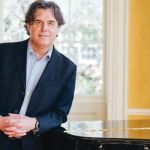