The Heat Is On

The Heat Is On
July 2008
From tropicals to aromatic herbs, we'll show you the plants that thrive beneath our brutal summer sun 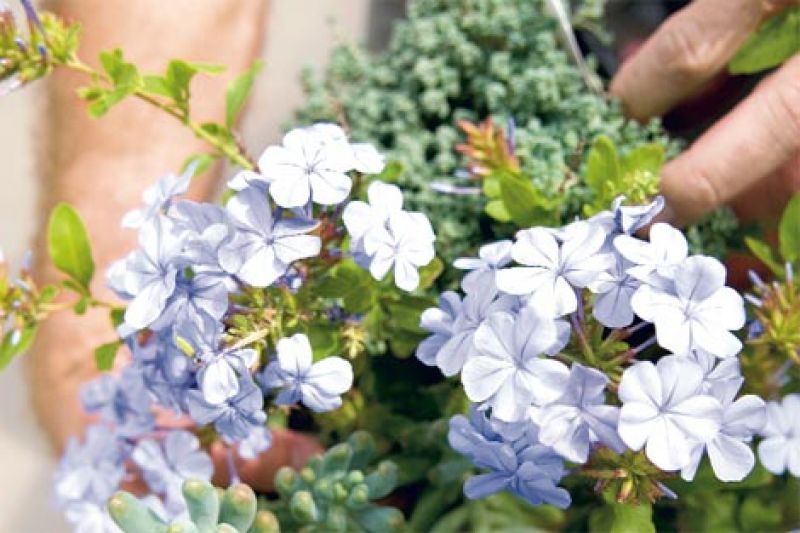 Year after year, as the hot Carolina summer approaches, our editors toil over how to keep their gardens alive during the coming months—specifically, how to prevent brown from getting the run of things. This year, however, we enlisted the help of resident garden guru, Jim Martin, who let us tag along during one of his Saturday afternoon jaunts to Hyams Garden Center on Folly Road. “It surprises me how many people just give up in the garden as summer approaches,” says Martin.

“I’ve always considered it to be the most exciting season; there are plenty of plants that will soak up as much heat and humidity as the Lowcountry can dole out.” The first stop is the greenhouse, where Martin begins scanning the tropicals. “Growing up on a rural farm in northern Ohio, I used to buy tiny pots of all kinds of tropicals at the local Kmart,” he says. “It was only much later that I found out how giant they can become.”

Here, he pairs a tall, big-leaved heliconia with a tricolor dracaena and a pear-shaped calathea called ‘Argentea.’ “The textures of these three plants will make this work,” he says. “I can see this in a big Italian clay pot in a shady corner.” From the greenhouse, he strolls among the rows of bright annuals and perennials and heads to a selection of full-sun plants that, he explains, could replace tired spring plantings. “Place these as close to walkways as possible,” he says, brushing by the rosemary and lavender.

“I like mixing herbs, such as thymes and mints, with citrus in large pots. The light shade cast by lemon, lime, and mandarin trees is not enough to bother the full-sun-loving herbs.” However, he warns, be careful not to overwater or overfertilize. “For a 14-inch or larger container, I suggest a few tablespoons of Osmocote slow-release fertilizer,” he says. “This will last all summer.”

Pointing to a large Opuntia cactus, Martin gives us a primer in placement. “I like matching these up with touch perennials such as the ‘Imperial Blue’ plumbago, ‘Ragin’ Cajun’ red ruellia, and Mexican petunia.” He suggests growing them in separate containers and mixing and matching wherever you want a blast of color and unique texture. “The agave, yucca, aloe, and dyckia plants are no-brainers for our intense summers. In fact, go away and come back in a few months, and they’ll still be sitting pretty in the sunshine.” 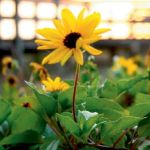 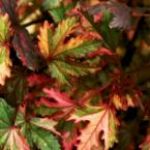