Summer Suds
June 2014
Such is Timmons Pettigrew’s love for local beer that he’s devoted a blog (chsbeer.org) and a book (Charleston Beer: A High-Gravity History of Lowcountry Brewing) to the stuff. Here, he shares three favorite summer pours, which all happen to be German in style. Prost! 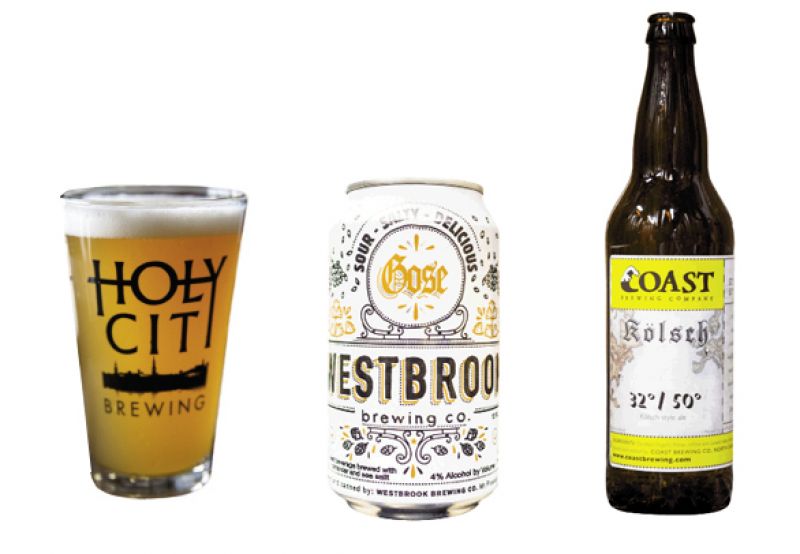 One of the brewery’s three year-round offerings, Holy City’s pilsner showcases its makers’ knack for updating old-school styles for new palates. This beer is wonderfully hoppy in a way that integrates perfectly with the pilsner style. It’s not a resinous glass of noble hop juice steamrolling over a pilsner, but rather a pilsner that left home to pursue its dreams and never forgot its roots. Available at Holy City Brewing, $10 for a 64-ounce growler fill

Germany is the birthplace of many beer styles, and some—like Gose (pronounced go-suh)—were nearly lost to antiquity. Originating in Leipzig in the 1700s, it’s essentially a soured wheat beer with salt and coriander. This version is tart, with salt used for balance rather than flavor. Think hearty lemonade. Available at Westbrook Brewing Co. and Whole Foods Market; $10 -$12 for a six-pack of 12-ounce cans, $12 for a 64-ounce growler fill

The relatively obscure Kölsch style is named after Cologne, Germany, where it was first brewed 600 years ago. This brew’s crisp character complements our sweltering summers, but its bold flavor makes it stand out among often boring warm-weather options. Bonus: this beer offers a geography lesson—it‘s named for the degrees latitude of Charleston and Cologne, respectively. Available at COAST Brewing; $6 for a 22-ounce bottle, $14 for a 64-ounce growler fill 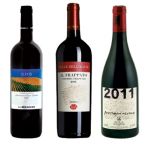