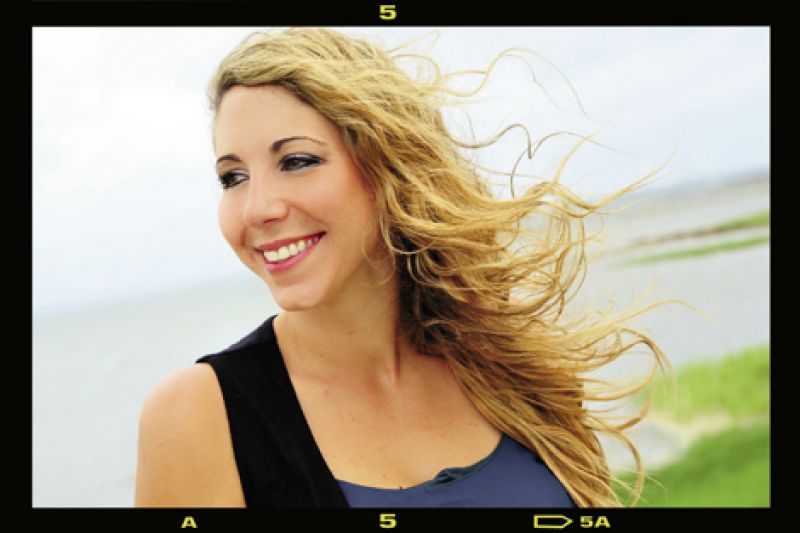 In lieu of the standard interview, Elise Testone would rather just grab a guitar and play for you. A gifted vocalist who often gigs twice in the same evening, she performs solo as well as regularly with three other local groups—James Brown Dance Party, The Freeloaders, and Slanguage.


Testone’s natural voice is a powerful husky instrument, falling mostly in the Susan Tedeschi/Bonnie Raitt camp with traces of Ella Fitzgerald, B.B. King, and Joni Mitchell. Unafraid to tackle various styles from country to hip-hop, her versatility has secured her opening slots for Nappy Roots, Snoop Dogg, Seven Mary Three, and even Kevin Costner and his band, Modern West.


Also a vocal coach, the Kinnelon, New Jersey, native preaches the pairing of good technique with authenticity, a combination that’s best expressed through her favorite teaching mantra: first you learn control, then you add the soul. “I absorb every single sound and put it into my music,” she says. “And if I can’t feel it, I won’t fake it.”
Testone intends to record a solo CD but not until her songs have reached fruition, a classic case of the perfectionist artist. “I want to put something out there that people can connect with,” she says, “and feel they own a part of it.”

Catch singer-songwriter Elise Testone every Thursday at Fish restaurant from 7 to 10 p.m., then follow her across King Street to Juanita Greenberg’s Nacho Royale, where she plays until closing.