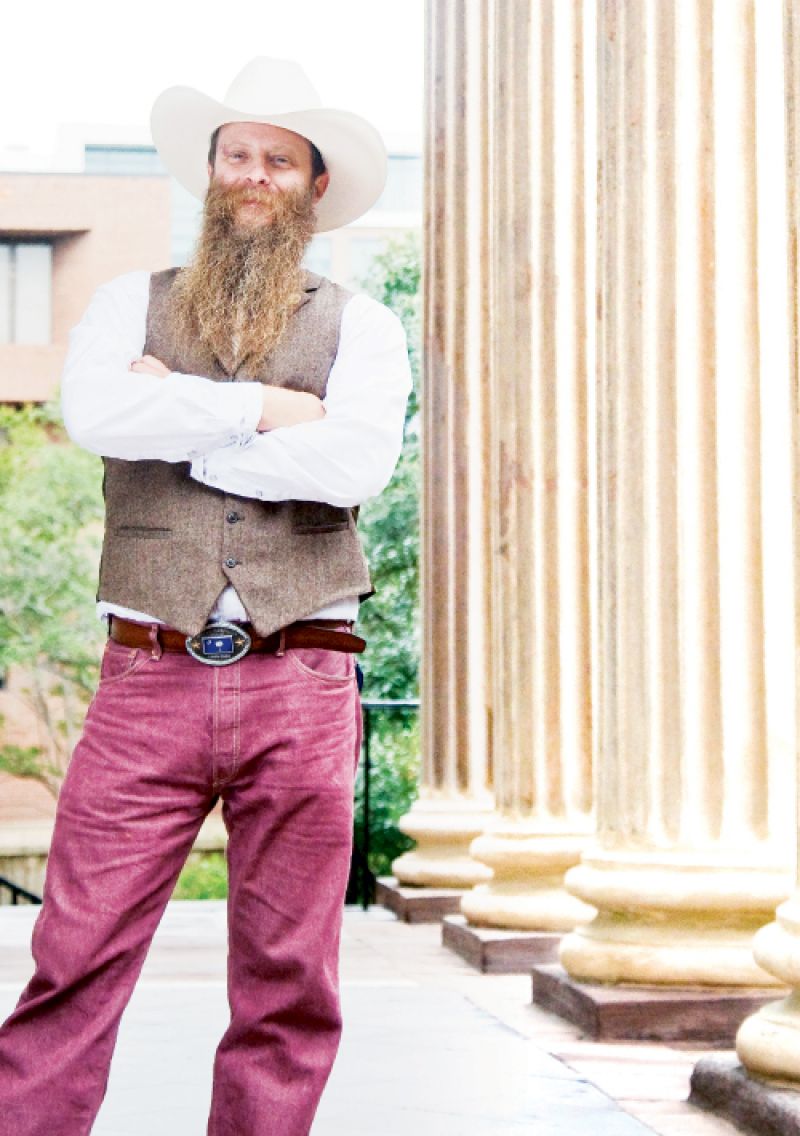 Paul Roof is known around town—for his impressive beard (entered in competitions internationally) and Western wardrobe; his commandership of the Holy City Beard and Moustache Society (HCBMS); and his involvement in charitable, church, and running communities alike. But last May, the professor drew national attention when his likeness appeared on a beer can—Holy City Brewing’s Chucktown Follicle Brown, commemorating HCBMS’s annual Southeastern Beard & Moustache Championships—leading Charleston Southern University to fire him. Friends showed support by donating to Center for Women’s Lowcountry Women with Wings service, for which HCBMS raises funds. Within weeks, they’d collected $4,000, and Roof had a new teaching gig at College of Charleston.

CM: What was it like to move from CSU to CofC?
PR: I told my students [in sociology and American pop culture classes] at CofC I was glad to be with them, but also sad that I was missing the students I was supposed to be teaching at CSU, as they got the raw end of the deal in terms of my firing.

CM: Now that you have a bit of distance from the controversy, what are your thoughts?
PR: I am still overwhelmed and humbled by the outpouring of support from my students, my colleagues, my city, my bearded community, my neighborhood, and my church. People from all around town rallied to my aid. We live in a very caring city.

CM: Was there an upside to all this?
PR: By firing me, CSU made the beer more famous (and sold more of it) while calling attention to Center for Women and ultimately raising more money for the charity. I believe you can turn a negative into a positive.

CM: What’s your grooming routine for that famous beard?
PR: I try to take good care of the beard, as it has taken good care of me: shampoo, conditioner, and beard oils are the way to go!

CM: Why do you think HCBMS is such a good fit for Charleston?
PR: Although Charleston is very preppy on the surface, there is a great blue-collar grit underneath all of it. We have a special category at our competition called the ”Salty Dog,” which is for the grey beard old sailors have. There’s something about salt water, salty air, and beards…they go together.

CM: Who’s your style icon?
PR: I always wanted to be a rhinestone cowboy like Glenn Campbell sang about. Durability and functionality are two things I look for in fashion.

CM: As a runner, what’s your favorite race?
PR: The James Island Connector Run; it’s a very tough 10K, but it’s on my bridge and my street that I drive multiple times a day. To have that bridge to myself—with a few hundred other runners—on a cold November morning is very special to me. 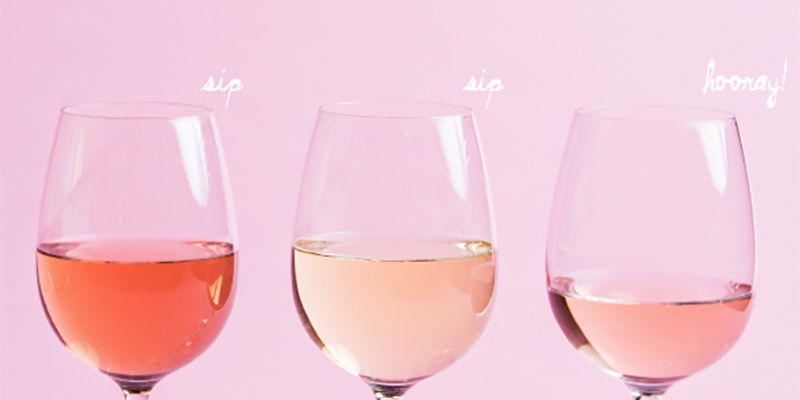 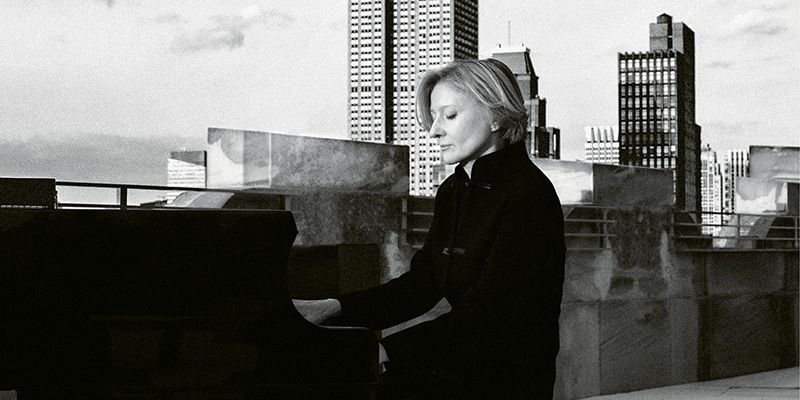