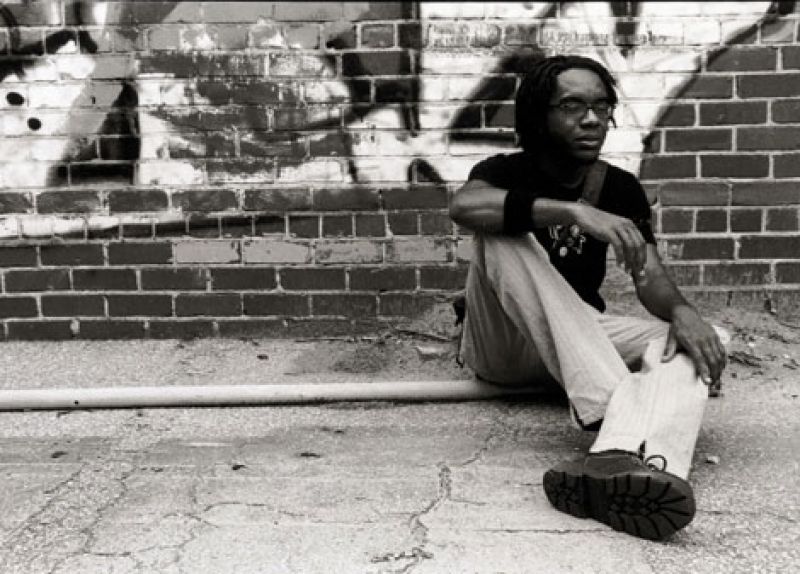 Age: 33
Home: Downtown
Profession: Post and Courier Preview editor
Passions: “The untapped potential of the mind, Joni Mitchell, numbers that aren’t divisible by five, the San Antonio Spurs, and the hours between 2:01 a.m. and 5:02 a.m.”
Find Marcus: marcusamaker.com and charlestonpoets.com

Marcus Amaker still wants to be Prince. He recorded his first album of original music, Big Butt, at age eight. Containing tracks like “Still a Smell” and “Break Wind,” the cassette featured beat-boxing, Casio keyboard effects, plenty of rhymes, and grade-school humor. Now, the 33-year-old full-fledged musician, poet, and artist plays many roles in Charleston’s creative community. For more than a year, he’s worked as the editor of Preview, the Post and Courier’s weekly entertainment supplement. The position requires a healthy grasp of our city’s ever-growing and -evolving art scene, of which Amaker has been a part since his arrival in 2003.

Following a military-brat childhood that took him from England to Maryland to Japan to Texas (including stops at seven different high schools), Amaker settled in Columbia, South Carolina, with his family. Although he majored in journalism with an English minor at USC, he tapped his keen visual arts skills to land a job in 2003 as a graphic designer for the P&C.

It’s not often that a designer makes the jump to newspaper editor, but Amaker’s an artist who has a way with words. Poetry flows as freely from his lips as his pen, and he’s constantly performing at galleries,
coffee shops, and arts events like Kulture Klash. “I’m always creating something, whether it’s music, a poem, or a design,” he says. “I don’t like to let my ideas linger.”

Jack McCray, a P&C writer for more than 25 years, personally requests that Amaker lay out his feature stories. “His eye for design and ear for words, plus his sublime taste and judgment, make my work very appealing,” says McCray, recalling a life-and-times piece about James Brown they collaborated on after the soul singer’s death. “Marcus is totally unique—he’s connected to the traditions that came before him and uses them to inform his very contemporary outlook. He’s thoroughly a 21st-century guy.”

In his few spare hours away from the weekly, Amaker writes poetry books and records albums at a constant gait, oftentimes releasing them for free on his websites. Along with this year’s lady phoenix, a mash-up of electronic ambience, subtle beats, and spoken word, he has posted a collection of his favorite recordings from his childhood cassette tapes.

“I feel like it’s a gift I’ve been given—to be a voice for a lot of people’s feelings,” says Amaker, recounting times when his spoken-word performances have moved audiences to visible emotion. “Everything I do comes from love.” 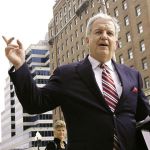 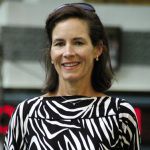