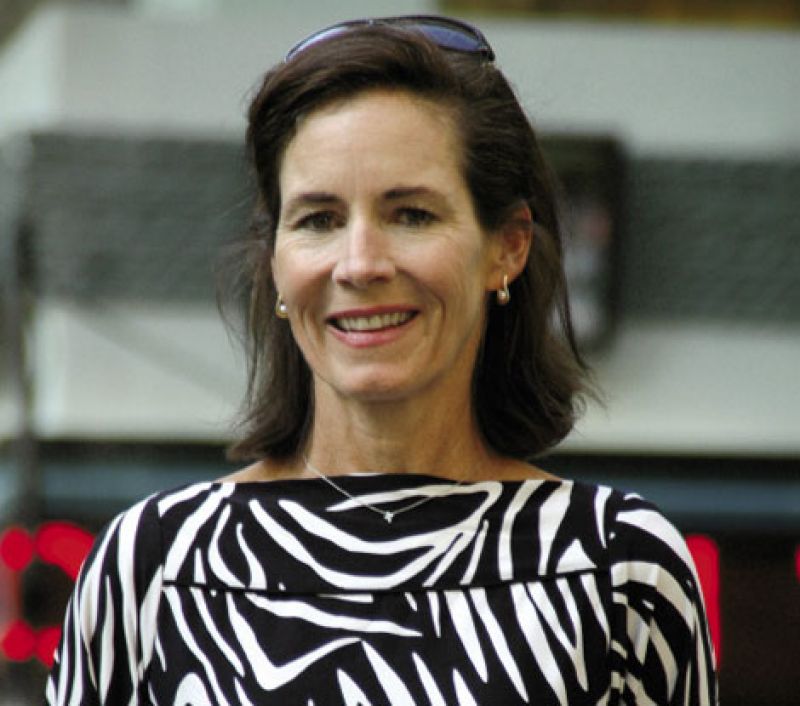 While he fell (spectacularly) from grace, she embodied it. While he became yet another poster boy for political scandal, she set a new standard for the wronged woman done right. While he tripped over endless, pitiful apologies, she was articulate, classy, forthright. While he wallowed in his affair’s ugly aftermath, she moved out and moved on—with chin up, heart open, spirit willing.

Jenny Sanford is no longer the behind-the-scenes player who masterminded campaigns and “made the trains run on time” while her husband, Mark, rose to Republican darlingdom, entertaining VP whispers and presidential dreams. South Carolina’s First Lady is now starring, front and center, in her second act—as author, role model, strong gal, and of course, Sullivan’s Island mom.

It’s no secret that Jenny Sanford, a Georgetown University graduate and former Wall Street mergers-and-acquisitions expert, was the brains behind Mark’s political rise, and it’s no surprise to those who know her that Jenny is the one to survive, perhaps even thrive, after his political fall. With a recent feature profile in Vogue and an “inspirational memoir” in the works (due out in May 2010 from Ballantine Books), Jenny isn’t licking her wounds in the shadows but being very intentional in rebuilding her life, focusing on family (including potentially repairing her marriage—“the ball’s in his court,” she told Vogue), and plugging back into the community. The memoir will highlight Jenny’s struggle to “maintain integrity and a sense of self during life’s difficult times,” something she’s done admirably, by all accounts, and by her own account, grounded in her Christian faith.

As First Lady, Jenny has championed the Healthy S.C. Challenge, a results-based exercise and wellness initiative, and tackled overhauling the Governor’s Mansion operations and the renovation of the adjacent Lace House, reopening it as an event rental venue with proceeds supporting upkeep of other Governor’s Mansion properties.

Jenny’s also busy getting another house in order—her beach house, home base for her boys. While her responsibilities and projects as First Lady continue, Jenny’s first priorities have shifted. There’s laundry to be done, dinner to be cooked, homework to be checked, and carpools to drive, all as the single at-home parent of four busy Porter-Gaud students. This second act may not be as glamorous as the first, but it’s exactly where Jenny wants to be. “My legacy is my children,” she says.

Jenny continues to be an active supporter of numerous community organizations, including MUSC’s Hollings Cancer Center (HCC), where she has served on the board since 2005. “Jenny has spoken often about the prevalence of cancer in her family, and our mission is close to her heart,” says HCC director Dr. Andrew S. Kraft. “She brings intelligence, passion, and commitment to her work as a strong messenger for cancer prevention. 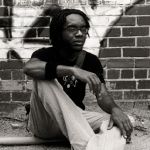 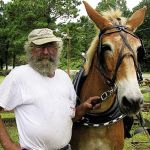