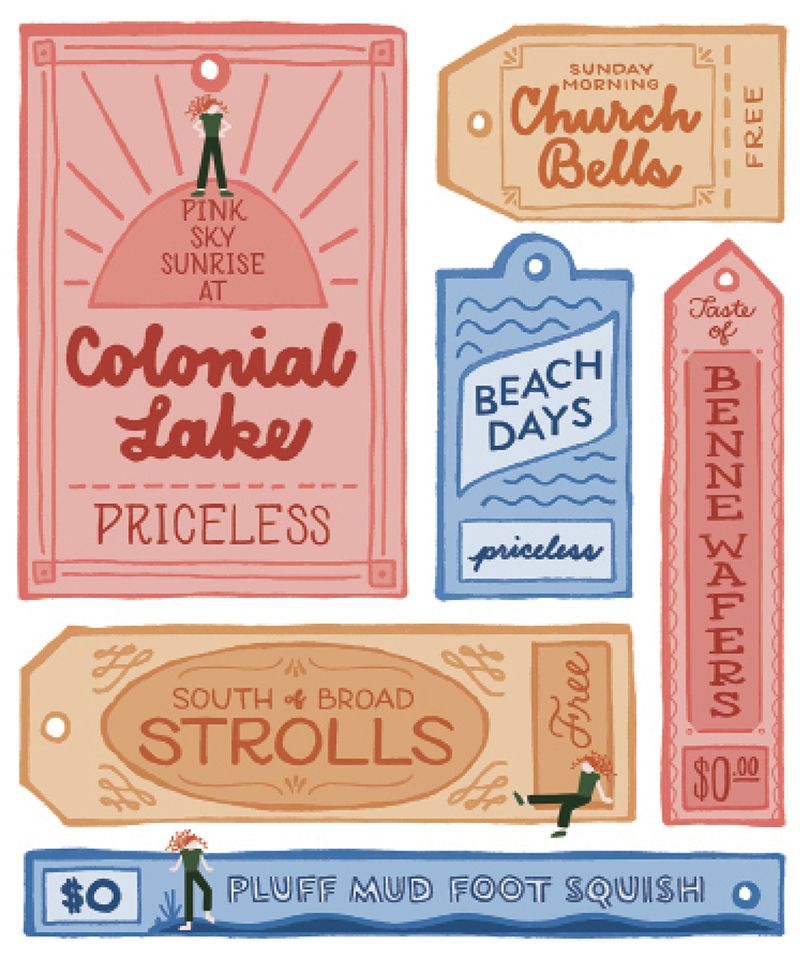 I hadn’t enjoyed a sunrise in at least two years. Oh sure, I’d seen them. Peeping through my curtains bleary-eyed and bedheaded, my infant’s irregular wake-up calls had afforded me plenty of “Oh, damn, is the sun up already?” moments. But the Oklahoma euphoria of “O, what a beautiful morning?” Not so much. Until this June.

I’d just left the security of a full-time job to try my hand at freelancing when I woke up one morning at 5:50 a.m. anxious and antsy. Not knowing what else to do, I threw on some workout clothes and drove to Colonial Lake. Standing at the Gadsden end of the park, I watched shorebirds circle overhead, not yet zapped by Charleston’s hot lick of humidity. Then it happened. Like the end of the overture and rise of the curtain, the clouds parted; the lake turned carnation pink; and the sun burst above this old, conflicted city. What a view! What exquisite beauty that’s been here all along, ready for the taking.

Since then, I’ve been hooked. Now each morning I get up, ninja tip-toe down the stairs so as not to wake my snoozing three-year-old and snoring husband, and dash out to the car. Sometimes I catch the sunrise as I drive over the James Island Connector, its glow illuminating the Holy City skyline. Other days, I watch the moon and sun hang out together, seesawing into a new day. It’s a reminder that for all of Charleston’s fine dining, entertainment, and pricey activities, some of this city’s best bets are entirely free.

I see you rolling your eyes, but it’s true. Take, for instance, Spoleto. Let’s be real, I’ve benefited from writing about the fest for more than a decade, which means I’ve enjoyed comped tickets. But this year, swinging a $100 ticket to The Flying Lovers of Vitebsk was not happening. Fortunately, there’s no rule that said I couldn’t sit outside the Cistern and listen to the jazzy sounds of Jon Batiste gratis, thank you very much.

Same goes for food. I may have written about Charleston’s culinary scene for seven years, but that doesn’t mean I can afford it. Even less so now. So when I’m feeling short on change but want the taste of the Lowcountry, I simply stroll into Historic Charleston Foundation’s store in the market and snack on free samples of benne wafers and cheese zingers.

Of course, I don’t need to state the more obvious freebies I enjoy—the beaches, the walks South of Broad, the crape myrtle blooms blowing down like a fuchsia snowstorm on my back—those don’t require my pocketbook either. And I’m trying to remember that now more than ever.

As our city evolves into a spendy playground for tourists, I’ve found myself becoming cynical, mired in isolationist, NIMBY attitudes—after all, I did write the “Go Back to Ohio” story for Charleston City Paper. But even after my own departure from the peninsula to a house on suburban James Island, I’ve come to realize it’s not the flashy big-ticket life, but the simple pleasures of this seaside metropolis that I truly love.

I’m talking about the communal joy of watching an eight-year-old reel in a dogfish from the Folly Beach fishing pier. Or the overwhelming scent of tea olive that Charleston serves each spring, on the house. There’s the free, sweet spoonfuls of amber honey my son slurps up from beekeeper Larry Sexton at the John’s Island Farmers Market, and the figs my neighbors give away when the fat fruits weigh down their branches. There’s the satisfying squish of the pluff mud as I sink into the marsh and the resonant peals of church bells on Sunday morning. Just think about that for a moment. How many people get to wake up to church bells? What a perfect auditory reminder that there are still things in this skyrocketingly expensive community that are mine without charge.

The thing is, even in my penny-pinching state, I don’t need a yacht to appreciate Charleston Harbor. I don’t need a ticket to pay homage to the intricate ironwork of Philip Simmons on display throughout the city. I don’t need to fork over a fiver to see the incredible paintings in Robert Lange Studios. Hell, I don’t even need a big name to bump into Bill Murray at Harold’s Cabin (I swear it happened, even if I don’t have the selfie to prove it). And I certainly don’t need a six-figure income to watch the sun paint the city pink at dawn on a Tuesday morning. 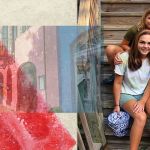 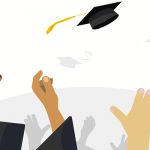 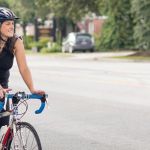