Indigo
August 2013
WRITER:
Suzannah Smith Miles
Thanks to an enterprising young woman, the Lowcountry enjoyed a short but lucrative stint exporting Indigofera tinctoria—and the beautiful blue dye extracted from its leaves—before the plant all but disappeared from our fields. 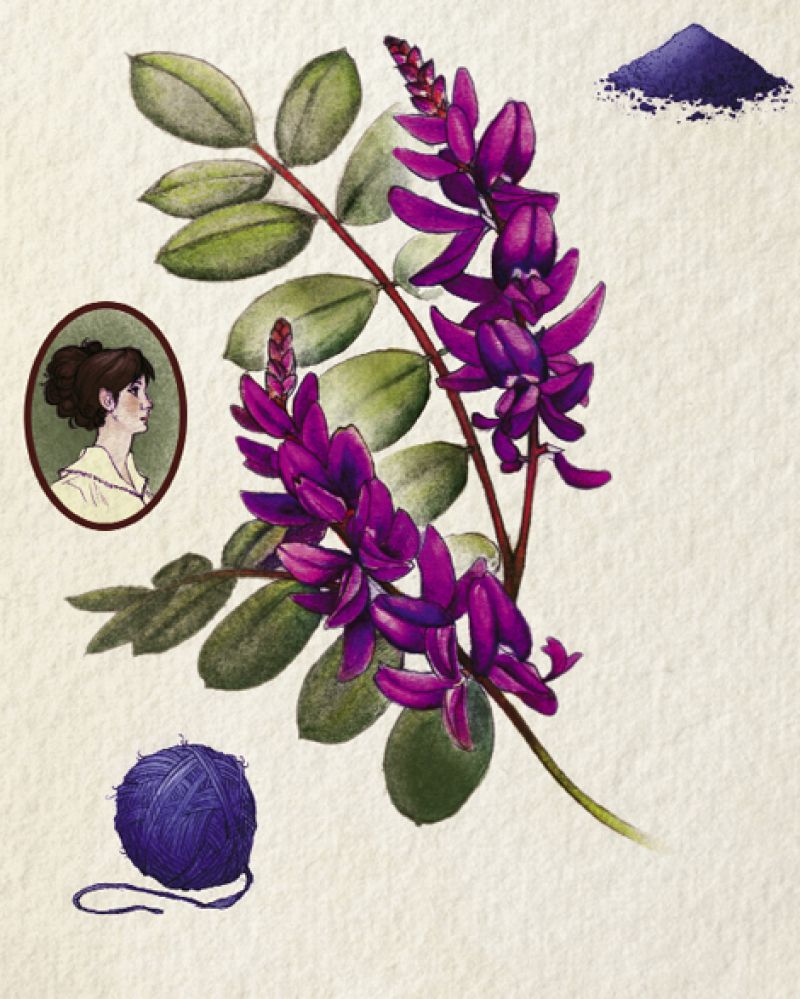 Learn about the legume (yes, it’s cousin to the bean) that colored our early history

Tricky Business
The process for creating indigo dye was exacting and could easily fail. Once the plant reached maturity, the stems and leaves were crushed and fermented in a series of three vats—they steeped in the first, then the liquid was piped into the second, where wooden paddles turned until it reached the right color. In a third vat, it solidified to the consistency of mud and was placed in linen bags to drain. Then it went in flat boxes to a curing shed, where it dried into cakes that could be easily exported.

Disappearing Act
After the Revolutionary War, indigo sales dropped dramatically, in part because the Continental Congress banned the exportation of goods to England. By 1800, the indigo culture had all but disappeared and was being replaced by the culture of long-staple cotton.

True Colors
There are more than 700 species of indigo plants, but Indigofera tinctoria is one of only two historically used for commercial dye. Native to India and Asia, this “true indigo” is a herbaceous perennial with dark green leaves and clusters of pinkish flowers.

Doubly Rich
Indigo could be grown on the highlands at the same time rice was grown on the lowlands, giving many plantations a double crop. In 1773, South Carolina sent 1,107,660 pounds of indigo dye to the United Kingdom.

Hue Story
In the 18th century, indigo became a major export crop for the Lowcountry after teenager Eliza Lucas—who had been sent seeds from Antigua by her father—began to experiment with the dye-producing process on their Wappoo Plantation. After much trial and error, she grew the first successful indigo crop in the colonies in 1744. Almost overnight, indigo became the colony’s second most valuable export.

Ancient History
Indigo is one of the oldest dyes used for printing and textile coloring. Ancient Romans made blue ink from the plant, which they called “indicum,” and the first indigo dye was created as early as 2,000 BC in India. In fact, it is from the word “indigo” that India came to be named. 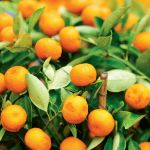