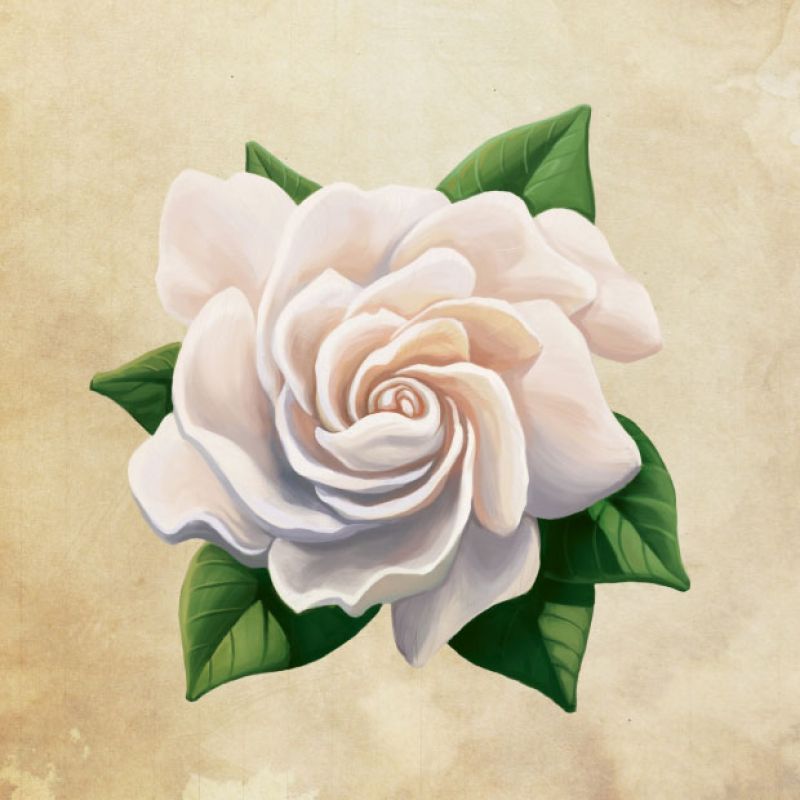 From May to midsummer, Holy City gardens are bathed in the sweet scent of blooming gardenias. And yet those less versed in local history may not know that these evergreen shrubs are named for 18th-century Charleston naturalist and physician Dr. Alexander Garden (1730-1791). Though the Scottish-born emigrant shipped all manner of South Carolina flora and fauna (including live eels) to Dr. Carl Linnaeus, father of scientific nomenclature, the plant ultimately named Gardenia was not among them. Read on to find out why and learn more about this quintessential Southern grower:

Dr. Garden corresponded with zoologist John Ellis in England as well as Linnaeus in Sweden, sending them specimens of ”new” birds, fish, plants, and more. Ultimately, he only got credit for discovering the Congo snake and mud eel, but Ellis convinced Linnaeus to create the scientific name of Gardenia in his honor.

There are more than 200 species in the Gardenia genus (which is part of the coffee family, Rubiaceae). Depending on the cultivar, the waxy, white, headily fragrant flowers can be either single or double form and as large as four inches in diameter.

Gardenia jasminoides is the variety most often seen in the Lowcountry. Though originally found in China and Japan, the plant was first introduced to the West from the South African cape, arriving in Charleston in the 18th century. Because its flowers were scented like jasmine, it was called “cape jasmine.” Today, it’s also referred to as ”common gardenia.”

The spicy, soft sweetness of a gardenia bloom is an unforgettable fragrance, so delightful that plants are placed at the corners of houses or near windows to take advantage of the beguiling scent. The aroma becomes even more powerful at night, with the strong smell attracting moths and other important nocturnal pollinators.

Considering its origins in tropical regions of the world, the gardenia is well-suited to the Lowcountry’s climate. The plant enjoys heat and grows best in light to partial shade (ideally receiving morning sun and afternoon shade) and acidic, well-drained soils. 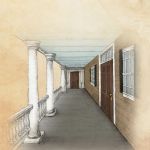 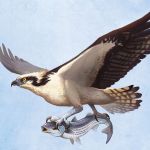 Native to rivers, inlets, and bays, the osprey (Pandion haliaetus) is one of the Lowcountry’s most admired and recognizable raptors. It also happens to be the only hawk in North America whose diet is almost entirely made up of live fish. 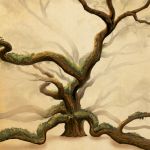