Created in 1903 on the upper west side of the Charleston peninsula, Hampton Park is the city’s largest park. The 61-acre green space boasts a bounty of ornamental gardens, walking and jogging trails, serene ponds—even a dog park. More, it has a past that is as richly diverse as the grounds themselves. Read on to explore the history of the site, which has always drawn a mix of locals and visitors 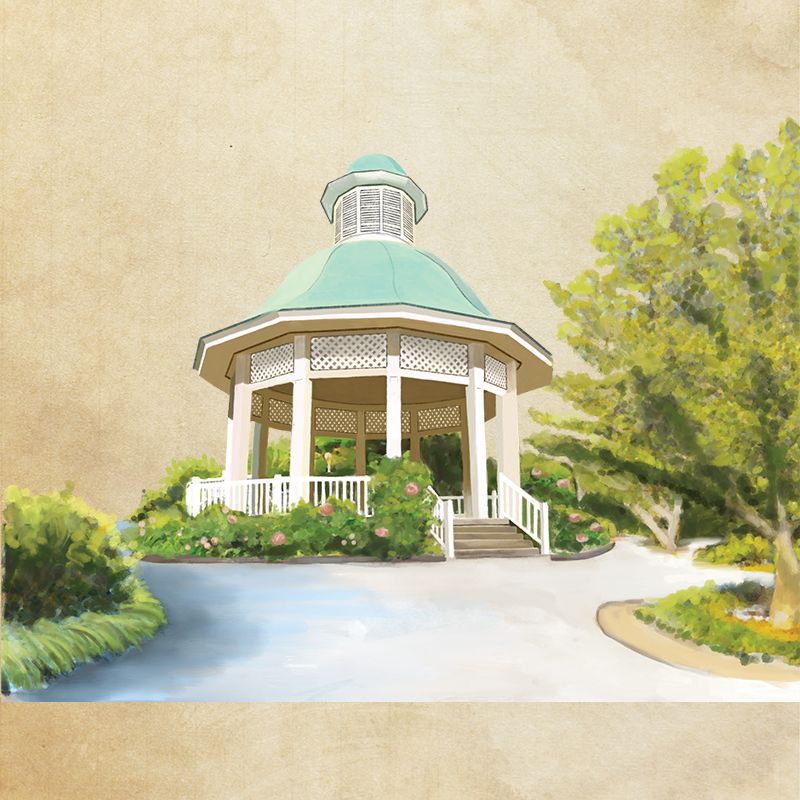 REVOLUTIONARY HISTORY - The park was initially part of wealthy planter John Gibbes’s 232-acre Orange Grove Plantation, also known as “The Grove.” In 1780, when the British invaded Charleston, they seized Gibbes’s land to use as a staging area for their attack on the city. The Citadel, much of Wagener Terrace, and Lowndes Grove were also part of Gibbes’s property.

STAYING THE COURSE - In August 1791, the elite South Carolina Jockey Club purchased a portion of The Grove to build a racecourse. Called the Washington Race Course, the one-mile oval track offered some of the finest thoroughbred horse racing in the South from 1792 until 1882. Each February, the course hosted Race Week, the height of Charleston’s social season and the center of a festive week of competition, banquets, and formal balls. Among the founders of the course was Wade Hampton, father of Governor Wade Hampton III, for whom the park was later named.

WAR & REMEMBRANCE - During the Civil War, the racecourse served as a camp for Confederate soldiers. In November 1864, to relieve the overcrowding at Andersonville prison in Georgia, 6,000 Union prisoners were brought to the track, where some 200 died of yellow fever and were buried. On May 1, 1865, a society called “The Friends of the Martyrs” dedicated a fence around the burial site during a formal Decoration Day ceremony when thousands of children placed flowers on their graves. Six years later, the soldiers’ remains were reinterred at national cemeteries in Beaufort and Florence.

SUNKEN TREASURE - In 1901 and 1902, the former racecourse became the center of an elaborate international trade show known as The South Carolina Inter-State and West Indian Exposition, with numerous grand (though impermanent) buildings and formal gardens. One of the most popular sites was known as the ”Sunken Gardens,” a pedestrian venue with ponds and graceful footbridges to small islands and arbors. While there have been changes over the years, the ponds and pathways remain one of the most beautiful features of the park.

ICONIC BEAUTY - One of the most beloved remnants of the 1902 exposition was the bandstand, now impeccably restored and a venue for weddings. Likewise, the former snack stand was transformed in 2015 by the Charleston Parks Conservancy into today’s Rose Pavilion, named for the planting of more than 200 heirloom roses.

MADE FOR SHADE - In 1903, with the creation of Hampton Park, the city hired the prestigious New York landscape architectural firm of Olmsted, Olmsted & Eliot to redesign the former exposition grounds. Along with thousands of ornamental shrubs and flowers, hundreds of live oaks were planted to provide shade from the summer heat. All are maintained today by the city’s urban forestry division, the Charleston Horticultural Society, park staff, and volunteers.

PAVING THE WAY: Today, Mary Murray Boulevard encircles the park, the roadway built atop the original horse racing oval. When the road was first paved in 1924, the funding was provided by Charleston philanthropist Andrew Buist Murray and the road named for his wife, Mary Bennett Murray.

ZOO STORY - In 1932, with donations of funds from Archer Huntington and exotic animals from his collection at Brookgreen Gardens, a zoo was opened in the park, featuring deer, buffalo, otters, monkeys, bears, and even a lion named Leo. An aviary held hundreds of birds. The zoo remained open until 1975, when most of the remaining birds and animals were transferred to the Animal Forest at Charles Towne Landing. 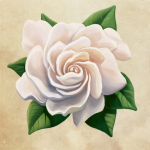 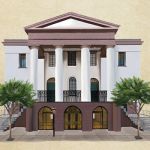 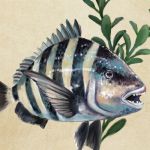