Edward Hart
November 2009
PHOTOGRAPHER:
Christopher Nelson
A Holy City native, this composer and College of Charleston music professor tunes in to old-school traditions, with a little Led Zeppelin mixed in 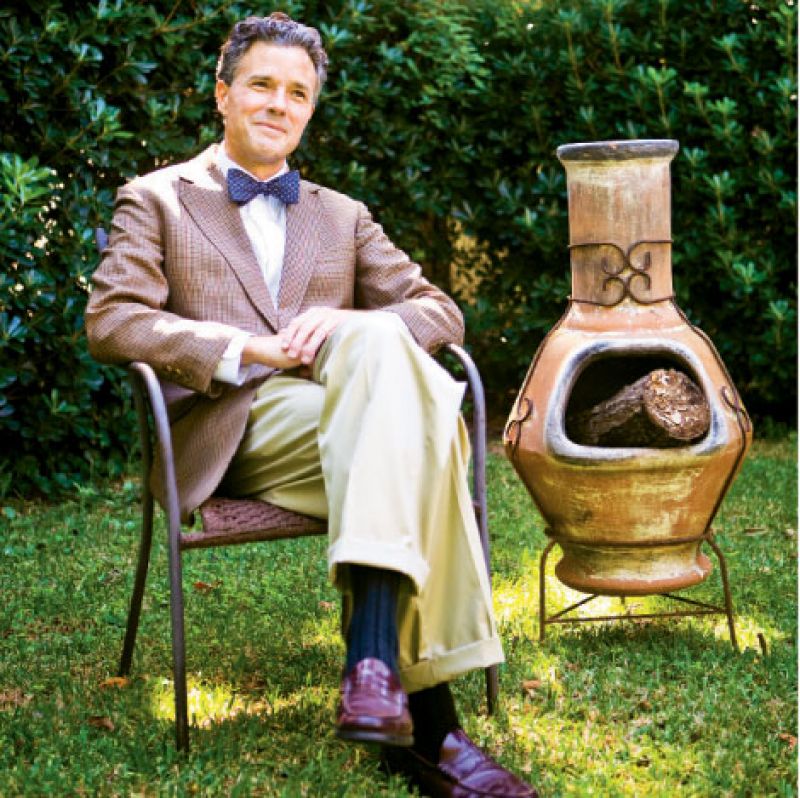 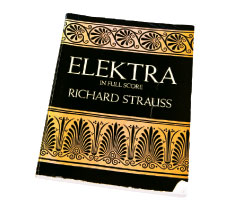 Keeping Score:“If I ever started to think I was a big deal as a composer, all I’d have to do is crack open Elektra. I think it’s one of the greatest operas ever written.”

Net Value: “Every Charleston man ought to have a cast net. There are shrimp out there waiting to be caught!” 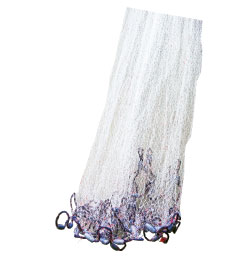 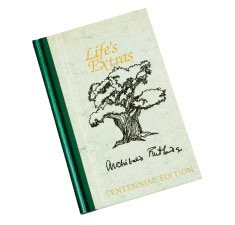 Words of Wisdom: “This essay by Archibald Rutledge, a poet laureate of South Carolina, is beautiful. He often wrote about nature and God.”

Vintage Tradition: “There’s a small sliver of us in town who still drink Madeira, which was a favorite during colonial and antebellum times. I consider it the wine of gentlemen.” 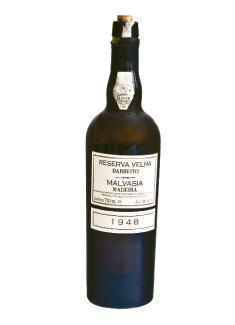 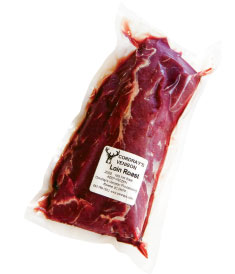 Game On: “I eat a lot of venison that I harvest myself. Cordray’s is the only processor I’ll ever use—they also raise and sell all-natural, grass-fed beef, which I love.”


Fit to be Tied: “I suppose there’s a segment of the College of Charleston population that knows me as the professor who always wears a bow tie.” 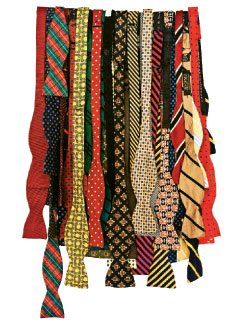 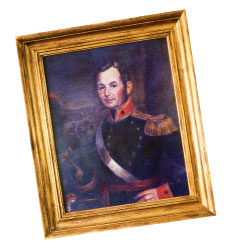 Music Man: “John Siegling, from my mother’s side of the family, built pianos and harps in Paris before opening Siegling Music House on King Street around 1818.”

Pot of Gold: “I only steam rice in a rice pot. Cooking it any other way is practically barbaric.” 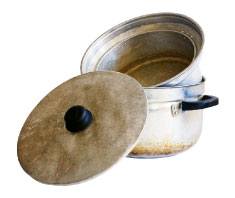 Good Sport: “I think a gentleman should have a genteel side but also like to go hunting and fishing.”

Digital Age: “Music is so accessible now—a wonderful thing until it impinges on our desire to see it performed live.”

Home Turf: “I’m raising my children yards from my mother’s house, where I grew up. For me, quality of life is measured by the ability to walk my kids to Mr. Burbage’s for a Coke.” 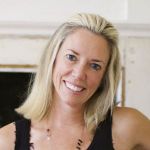 With a penchant for the past, this local real estate agent shares the items—and intangibles—that have made the cut in her minimalist lifestyle
Resources:
College of Charleston / charleston / classical music / Music / King Street / Street / wine / House / Family / Rice / Shrimp / Beef / kids / Drink / Home / Life / Cooking / Nature / ONE / Side B / Venison / Gardening