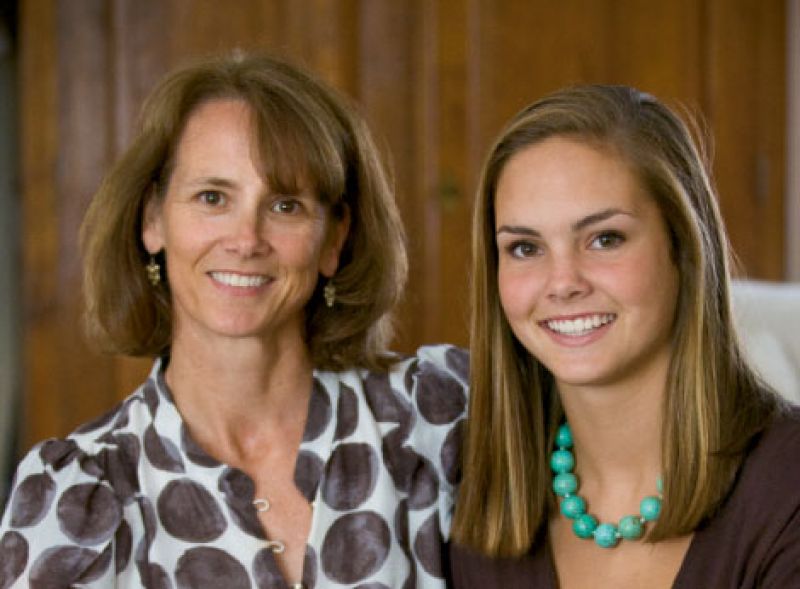 When Sally Hunt’s parents decided to throw a holiday brunch at their Old Village home three years ago, the savvy but modest then 10-year-old (who will attend Academic Magnet High School this fall), sensed an opportunity. That’s because a few years prior, Sally’s babysitter had introduced her to making bead jewelry; the young girl adored it, got a beginner’s kit, learned how to wield needle-nose pliers in the craft room at camp, and soon began a tiny home business, even though her creations were just for herself or gifts at that point. By the time the brunch rolled around, however, years of crafting had helped Sally develop her own style, a fresh mix of earthy and refined elements—think turquoise and coral meets pearls—akin to the J.Crew-loving wahine herself.

As brunch guests arrived at the house, Sally casually mentioned to them that there was a jewelry boutique in the family room for those looking for holiday gifts. Necklaces, bracelets, and earrings (priced from about $10 to $30) sold quickly, with only three left in stock by day’s end. Word of mouth took over thereafter, and Sally started creating pieces on commission for her relatives, family friends, fellow students, and the like. “I usually tell myself that I am getting things as gifts,” says repeat customer Lucille Keller, “but often find that I can’t part with them. Because I don’t have daughters, I’m at a loss when I want to select jewelry for young women. Sally is great at telling me which pieces would appeal.”

Millibeth Currie, a seventh-grade science teacher at Sally’s alma mater, Moultrie Middle School, echoes Lucille’s praises. “Sally has a maturity that sets her apart,” says Millibeth, who knows the teen through the school’s Women In Charge: Engineering Women’s Lives, an empowerment program that she directs. “And unlike so many other young people, she takes her ideas and pursues them. Her designs reflect how she lets her creativity, intellect, and persistence lead her from adventure to adventure.”

For her part, Sally would like to expand her line. Inspired by Charleston Fashion Week and requests from friends, she’s been branching out into hand-sewn bags—and lights up when she hears about the YES-Carolina foundation, a Charleston-based young entrepreneurial group (see page 69). “But I definitely will keep up with the jewelry, because I love it,” she says. “There’s a lot of pride in making something other people like.”

And the money is definitely a perk. However, she says she would also like to better organize her business and make it into something bigger. “I’d say the jewelry has matured along with me.” And with a teen as mature as Sally already is, who knows where she might go? 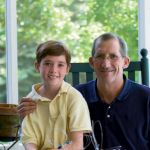 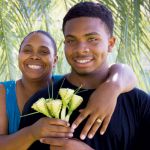