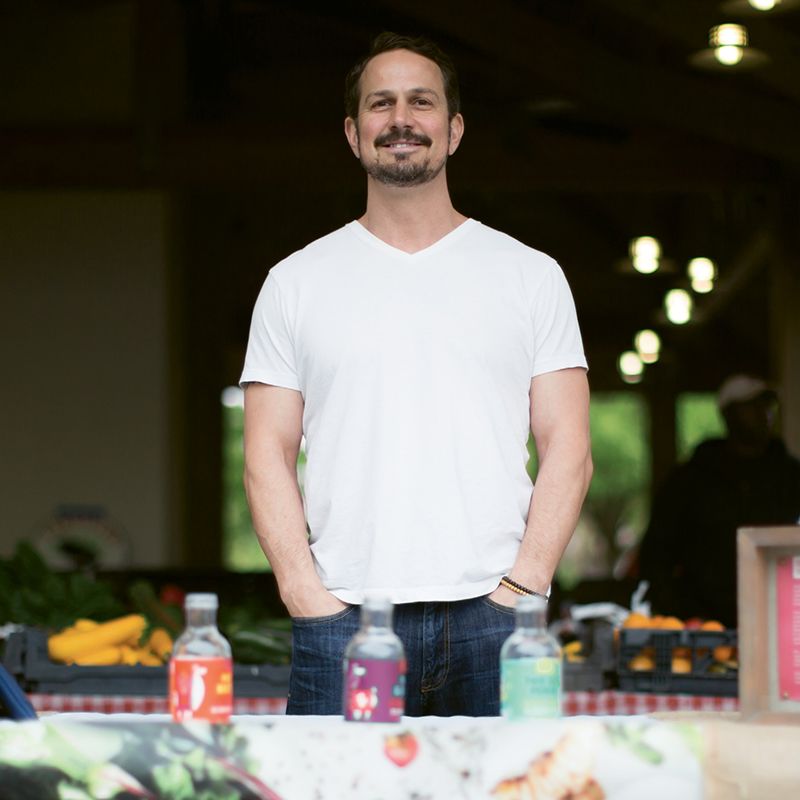 CM: When did you get into beverages?
ZS: I majored in hotel and restaurant management at the University of Houston, and that’s where bartending and becoming a sommelier became very attractive. The way a taste of wine can transport you—like to some sunny vineyard in Australia—seemed like Disneyland to me.

CM: How did you train your palate?
ZS: After graduating, I stayed in Houston for a minute, working with a huge wine retailer called Spec’s. I studied under the business’s master sommelier to get my own certificate. To practice tasting, we would split a cheap bag of chips, eating a few between each sip of wine to cleanse our palates.

CM: What brought you to Charleston?
ZS: Social Wine Bar, which is now Poogan’s Smokehouse, is what drew me to town. I managed the beverage program at Social and then Poogan’s for about three years, working with Chuck and Brad Ball. I later helped open Stars Rooftop Grill. King Street is aggressive, though. The amount of hours you work and the amount of Tito’s and Bud Lights you sling is huge. After a while of that, I needed a vacation.

CM: Where did you go?
ZS: I took off to St. Thomas and rode a ferry to St. John, where I was planning to stay for three days but ended up staying for three and a half years. I managed a restaurant called Fatty Crab, then moved over to Longboard, a restaurant owned by Clint Gaskins (who owned the former Squeeze bar on East Bay). Unlike Charleston, St. John has hardly any farms—a lot of groceries had to be imported, so preserving or fermenting foods was necessary.

CM: Is that how you got into kombucha?
ZS:
Yes. I had a friend in Colorado who was a brewer, and she suggested fermenting fruits to preserve them. She sent me a mother [a film-like substance made with cellulose and acetic acid bacteria], and when I added it to tea with mangoes and papaya, the fruit fermented down to a vinegar-y liquid. After a week of drinking a lot of that kombucha, I felt so alive and detoxed, so I kept experimenting and tasting. Once I found the right recipe, I knew I wanted to bring it home.

CM: When did you come back to town?
ZS:
About a year and a half ago, I flew back to Charleston with a game plan for Dalai Sophia. I wanted Blake Suárez to design the label, so I lured him by leaving a bunch of kombucha on his porch. We found a happy place, design-wise. Then I got with the Cannonborough Beverage guys—who are the most epic human beings—and they accepted me into their bottling warehouse. From there, I started creating recipes. Right now, I sell four flavors: grapefruit-galangal; a blend of beets, turmeric, and ginger; green tea and honey; and rose water and mint. I also make Basic Kitchen’s exclusive “house booch.”

CM: What’s the story behind the name?
ZS: Dalai Sophia is my grandmother’s name, and all my life, she’s been a sounding board for my decisions. I’ve always thought that if there was something she wouldn’t approve of, I shouldn’t do it—whether that’s saying something to someone or starting a kombucha company.

CM: What are your future goals?
ZS: My dream is for everyone to stop drinking sweet tea and start drinking fermented tea. The Southeast region is the biggest consumer of tea in North America—I want to take that cultural staple and make it healthy. 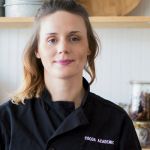 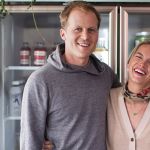 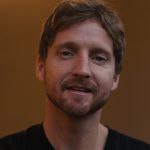 From crafting cocktails with tongue-numbing spices to pairing wines with “cheese ice,” the co-owner of Xiao Bao Biscuit and new restaurant Tu fills us in on the latest