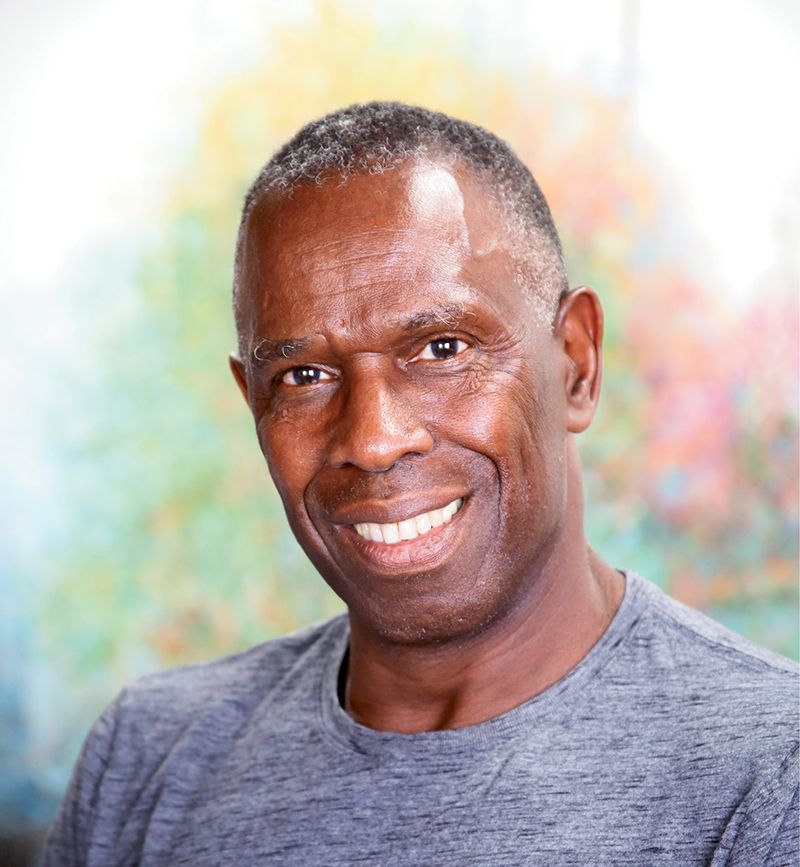 Charles Gaines lives in L.A., but when he was asked to provide the artwork for the 2017 Spoleto Festival USA poster, there was a particular draw: he was born in Charleston. And though he moved away at a young age, the influential conceptual artist has pleasant memories of summers at his grandmother’s Congress Street home.

Gaines is perhaps best known for his gridwork—rows of numbers plotted on graph paper, mapped out to define a familiar shape, such as a tree. He began experimenting with the style in the 1970s in rejection of the expressionist and figurative painting he studied in college. The results were so groundbreaking that L.A.’s Hammer Museum focused a 2015 exhibit solely on the gridwork he created from ’74 to ’89. And actually, the Spoleto poster hails from that same era. Gaines fills us in on himself and his work.

Southern roots: My mom’s family is from Charleston, and my father met her when he was stationed at the Navy base. We moved up to Newark [New Jersey] when I was five, but every summer until I turned 16, my parents sent my brother, sister, and me back down to stay with our grandmother.

Holy City homecoming: We were considering Charleston for the site of a large-scale sculptural installation, and while I was in town, I met with people from Spoleto Festival USA. A year later, they called and asked if I was interested in designing the poster. Of course, I said yes.

On Charleston: It was kind of familiar. The memories I have are of a neighborhood that doesn’t exist anymore. But the aesthetics of the town I remember well.

Getting into gridwork: I discovered that there were art forms globally that did not have the idea of the expressive ego, such as Tantric art. I figured that if I made art based in systems, I could produce work generated from chance and not expressive desire. Numbers and grids could generate what we call “art.” This required that people change the way they regarded what a work of art is and how it should be experienced. 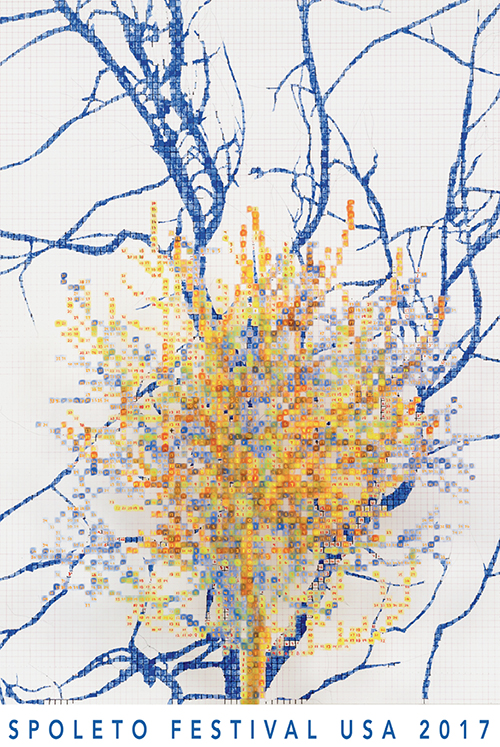 The Spoleto poster: It’s a simple design. It’s a photograph of one of my works from the Numbers and Trees series, one that has four trees painted on top of one another.

Teaching at California Institute of the Arts: We use the classroom as a thinking lab; I benefit from hearing very bright students debate. It’s an opportunity that really doesn’t exist in the art world like it used to—the idea of sitting around in a coffee shop, arguing.

His recent Guggenheim Fellowship: I now have a studio and a staff of nine people. This grant has been a lifeline in helping me continue projects that I’ve been assigned to do—and that I just want to do.