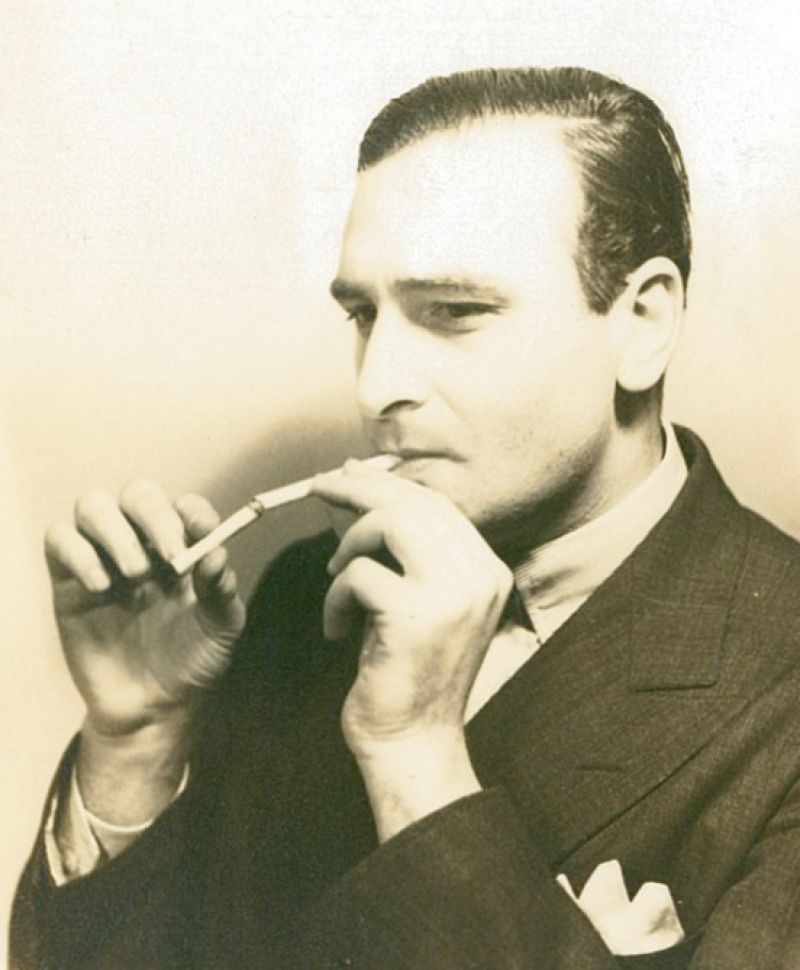 Right away, 10,000 copies sold locally, and the hunt was on not just for the real people behind the tale, but for the identity of the author, who signed himself “John Colleton.” Whether or not the book is true is still debated, but the writer revealed himself most immediately. 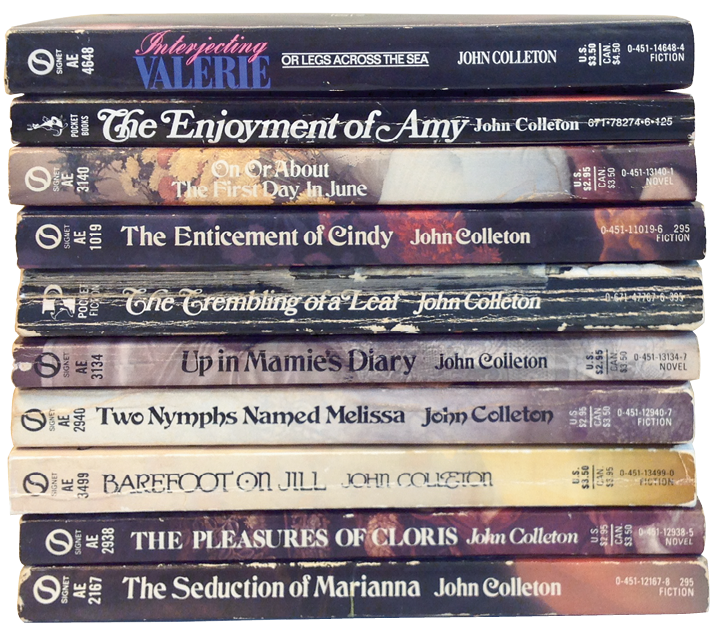 Ten books published under the pen name ”John Colleton” (the covers are too racy to show here!)

Robert Marks, author and editor of many books on science, slide rules, and photography and contributor to Esquire, Coronet, and countless other magazines, was having fun on his return to the town where he had been born in 1907. A sly sophisticate with a vast knowledge of wine, women (he had interviewed the likes of Sophia Loren and Gypsy Rose Lee), and song (he patented musical devices), he went on to write nearly a dozen more books, depicting the amorous antics of his characters, who tended to rollick in exotic locales while always returning to Charleston to seek replenishment and peace. And that’s just what Robert Marks himself had found by the time he died here in 1993, leaving us to marvel at his amazingly diverse accomplishments—and return his sly wink.