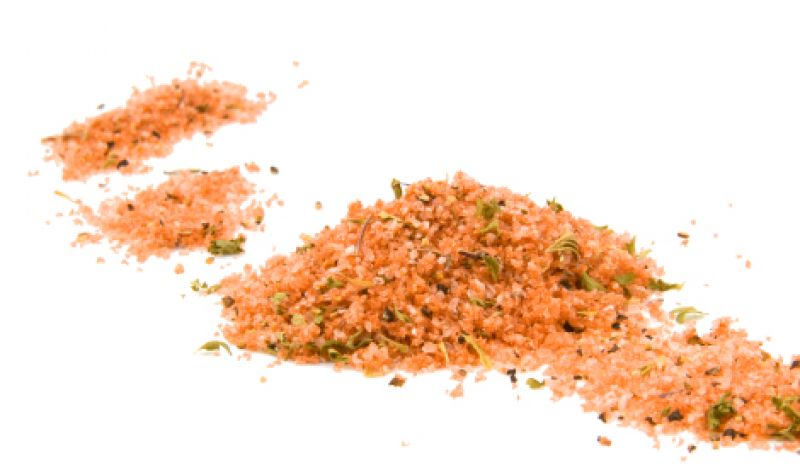 It’s hard to forget—and often, to recreate—biting into a flawless, mouthwatering steak. Steve and Margaret Bond of DeBordieu, who have visited many of the country’s famous steakhouses, not only wanted to mimic the meaty perfection found in them but to do so from the comfort of their own home.

“I kept looking for the flavor I had experienced. I bought several seasonings off the Internet, but they never measured up,” says Steve. “I wanted a product that enhanced the flavor of a steak and not with strange flavors like cinnamon.” And so, the Bonds set out to craft their own ultimate steak enhancer.

Remembering that several chefs had told him salts were essential, Steve started researching different varieties. “I found that Hawaiian sea salt was the key,” he notes. “It has a good mineral flavor and breaks down under heat very well.” With that in mind, the duo took on the task of getting the formula just right, eating dozens of steaks in the process.

Friends became analysts, testing the Bonds’ invented blend. The results were unanimous—the Sea Island Saltworks recipe produced tender, juicy cuts of steak intense with natural flavor—and tasted great on chicken and vegetables as well. “That’s when I decided, ‘Okay, I have something people might want,’” Steve recalls. Today, the couple ships their shakers from the Carolina coast around the world so everyone can enjoy perfect meat right in their own backyard.