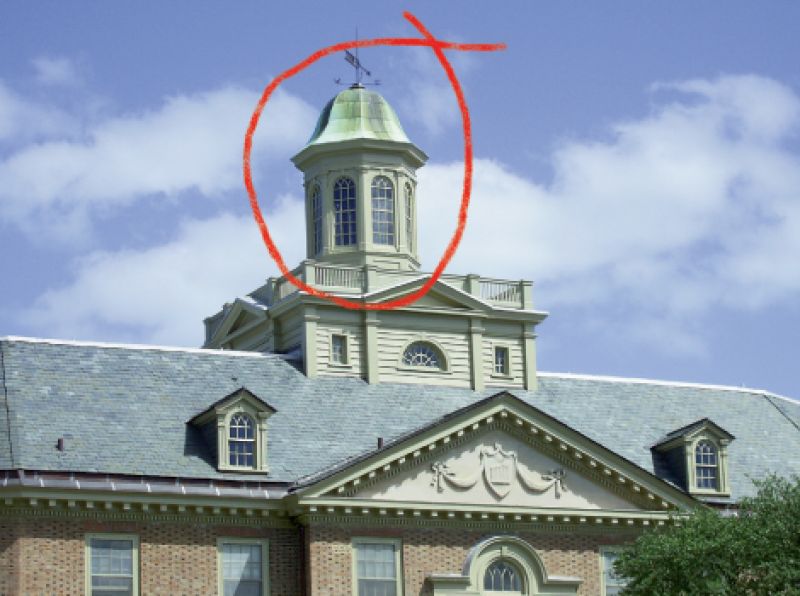 In a world obsessed with exposure, it’s equal parts refreshing and baffling to hear one North Charleston company’s motto: “If you haven’t seen our work, we’ve done our job.” So it goes for Stealth, a 38-employee, 22-year-old concealment system group that has manufactured and installed some 10,000 cellular antennae cover-ups during its lifespan.

But spotting their work is not for amateurs. Stealth’s creations take the form of everything from faux windmills to football stadium signs, steeples to building edifice additions (think an ornamental frieze) that appear to be motivated by aesthetic rather than tech needs. With clients like Disney, Universal Studios, Notre Dame, and municipalities from here to Hawaii and beyond, all of Stealth’s work is designed and made in North Charleston.

Founder and CEO Sean McLernon points out that while Stealth concealments may look like the real thing (i.e. a brick chimney), the actual materials—plastic, foam, and newer options—are not. “We are constantly pushing the boundaries to determine if a material will not only match what’s already there but also allow the signal to move through it,” McLernon notes. “Hiding the antenna is easy; letting it operate as if nothing is in front of it involves a lot more skill.”

Stealth Mode
Get the inside scoop on four of the company’s coolest antenna concealments
----------------------------------------
Signal-friendly windows in the cupola of the Wren Building, the signature structure at the College of William & Mary in Williamsburg, Virginia.
100-foot-tall pencil near a Liberty, Missouri, elementary school is actually a telecommunications tower
Faux water tower in San Dimas, California, bears images inspired by the area’s agricultural history that an artist local to the area hand-painted, working closely with Stealth engineers
Church cupola in Narragansett, Rhode Island, features an eight-foot dome made entirely of concealment material that was designed to withstand the climate of this coastal town 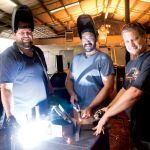 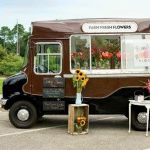