Survival of the Fittest

Survival of the Fittest
June 2010
WRITER:
Stanfield Gray
Once an endangered species, The Fire Apes are now thriving 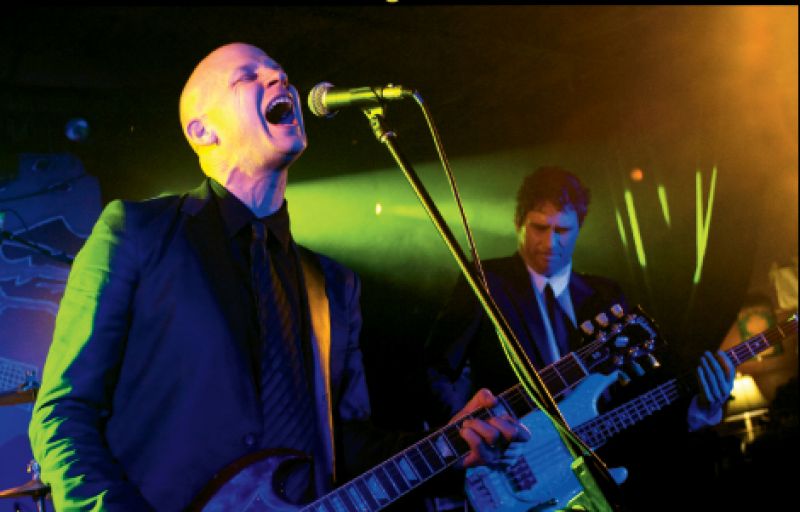 Perhaps the only band to crib a name from an anthropologist, The Fire Apes have inhabited the local music scene since the ’90s. After college, singer-guitarist John Seymour released his first record under the wild moniker, playing clubs around town but rarely touring. Since 2008, the lineup has included guitarist Jeff Bateman, bassist David Stewart, and drummer Tommy Hammer. Along the way, they’ve opened for Smash Mouth, Sugarcult, Cowboy Mouth, and Modern English. Now, after two decades of cycling through growth and decline, the four-man clan has made a promising resurgence. Currently touring coast-to-coast and soon announcing a late-night TV appearance, the pop rock band is fresh off recording an album with gold and platinum producer Sean O’Keefe, whose credits include work with Plain White T’s, Fall Out Boy, and Hawthorne Heights. This time around, they’re finding greater success, with the song “Hey Kate!” recently featured on Parental Control and The Hills and their tracks appearing on a CD insert for Guitar World. It’s safe to say that these Fire Apes believe in band evolution.