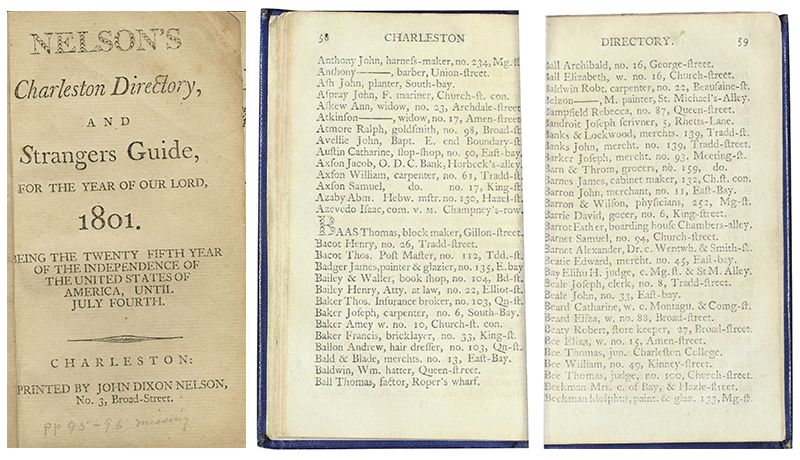 Guides to the city are everywhere these days, with suggestions of where to shop, tour, or eat. But consider the poor stranger who came to Charleston unawares in earlier centuries. What was she or he to do?

The only option was to consult a book filled with vital information including residents’ names and addresses. Printed since around the time of the revolution, these tomes went by varying titles over the years, with Nelson’s Charleston Directory, and Strangers Guide perhaps being the most intriguing.

The details they listed likewise changed to reflect contemporary thinking. Before the Civil War, a label of “Fpc” stood for “free person of color,” and even after slavery was abolished, whites were often listed separately from blacks (a practice that, believe it or not, lasted until the 1960s). Street numbers fluctuated wildly—every time a building was constructed, addresses were shifted up and down the street. And if the directory indicated “the neck,” that meant someone lived north of Calhoun Street, the city boundary (and it was called Boundary Street) till 1850.

Advertisements began to appear, and in the 1890s, the directories very helpfully used the term “madam” to denote those who ran the brothels in the areas of West and Archdale streets. Perusing the Holy City’s “strangers guides” today (several are viewable at lcdl.library.cofc.edu, and the Charleston Library Society has copies of most all of them) is like time traveling: the past, as it is often said, is another country, where things are done differently, indeed. 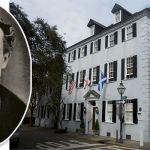 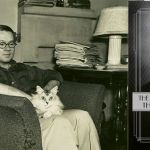 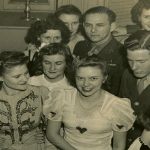