St. Cecilia Society Punch
January 2016
WRITER:
Suzannah Smith Miles
This mildly potent punch is credited to South Carolina’s oldest and most exclusive social institution, the St. Cecilia Society. The recipe, first published in 1950 in the Junior League’s inimitable Charleston Receipts, is similar to that of other rum and fruit punches that were staples at Holy City galas, fêtes, and balls in centuries gone by. Served ice-cold in a large punch bowl, the libation was often a ladies’ preference since, despite the spirituous ingredients of brandy, rum, and champagne, it usually contained less alcohol than a typical cocktail 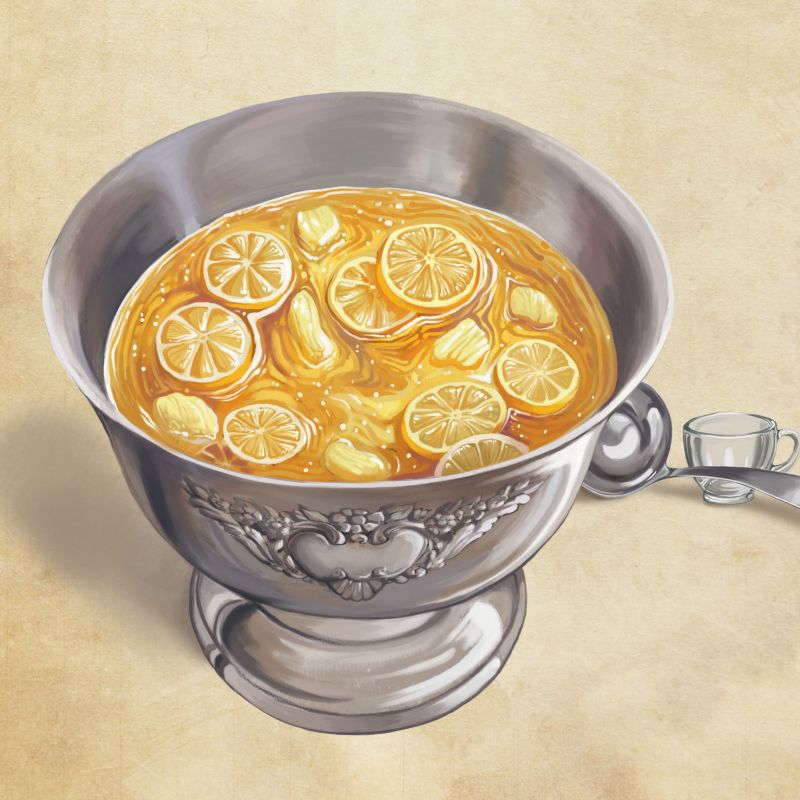 Take Five
Borrowed from the Sanskrit word for “five,” the word “punch” was brought to England in the late 1600s by sailors with the East India Company. Why? Because the first true punches were originally made with five ingredients: alcohol, sugar, lemon, water, and tea or spices.

Proof’s in the punch
St. Cecilia Society punch features lemon slices and pineapple pieces. Because of their rarity in the Colonial era, pineapples represented hospitality at its fullest. The fruit’s presence at the table, or in a punch, denoted affluence and the hostess’ wish to provide her guests with the very best.

In Good Spirits
While cognac was often poured into punches in earlier times, the less expensive brandy is now typically used—a peach variety goes into the St. Cecilia recipe. Champagne and carbonated water bring the drink to a bubbling sparkle.

High Society
St. Cecilia is one of the oldest private organizations in the United States, founded in 1766 as a subscription concert society (St. Cecilia is the patron saint of music). In its early years, it held as many as six musical performances each year.

Slice lemons thin and cover with brandy. Allow to steep for 24 hours. Several hours before ready to serve, slice the pineapple into the bowl with the lemon slices, then add the sugar, tea, rum, and peach brandy. Stir well. When ready to serve, add the champagne and water.

Note: “The unit of measure designated herein is the quart, since most of the ‘spirits’ used by our ancestors were imported in casks and bottled in this country in quarts. Now most spirits, imported and domestic, come in ‘fifths.’... And never forget that punch stock should be poured over a block of ice and served cold, cold, cold!”

Reprinted with permission from Junior League of Charleston 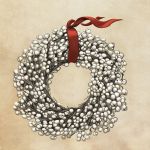 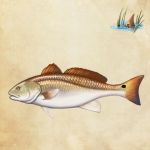