Shepard Fairey Has a Posse

Shepard Fairey Has a Posse
May 2009
WRITER:
Stephanie Hunt
The skate punk-turned-street artist behind the ubiquitous “Obey Giant” sticker and poster experiment has moved on to bigger campaigns—presidential ones. Riding the popularity and controversy of his Obama Hope portrait, the Charleston native takes underground art, and its message, to the mainstream 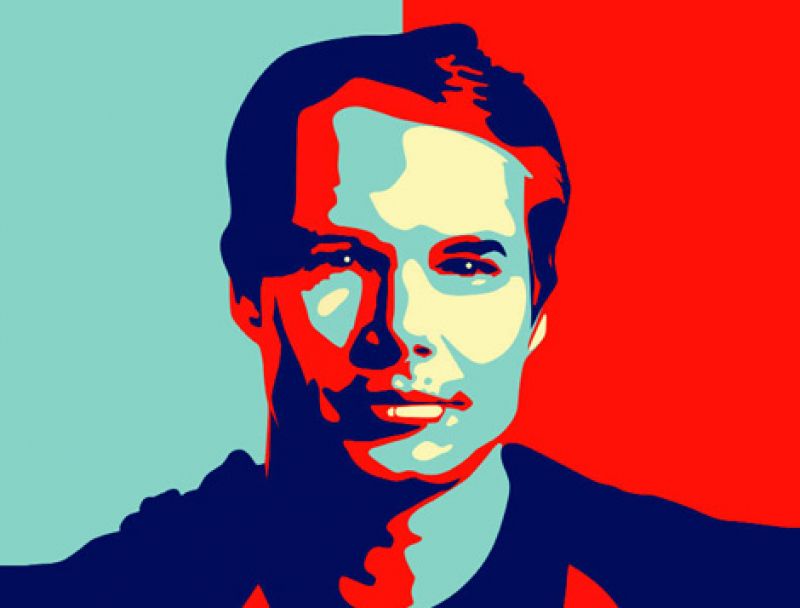