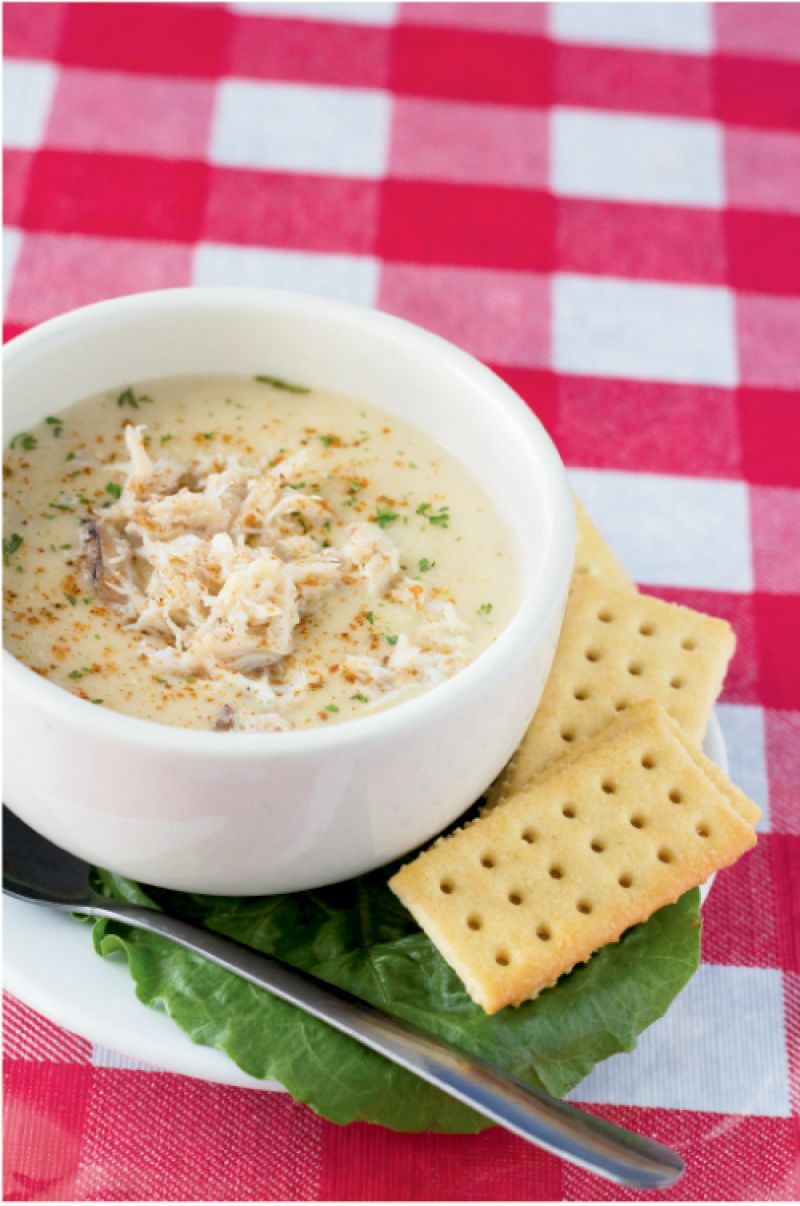 Pale and cream-rich with plenty of crab meat, Roadside Seafood’s take on the historical Charleston soup tastes of drizzles of sherry and whiffs of mace. It’s rich but not cloying and served with a few packs of Captain’s Wafer Crackers to crumble on top. Until this year, the only way to get Roadside’s she-crab was to catch up with its food truck (it’s the one with a fish drawn on the side), but now there’s also the bricks-and-mortar-version that opened, thankfully, on Folly Road this year in a former Thai bistro. If the soup runs out—and some days it does—other standouts are the oyster po’ boy and Bam Bam shrimp tacos. 807 Folly Rd., James Island; (843) 754-5890; www.roadsideseafood.com