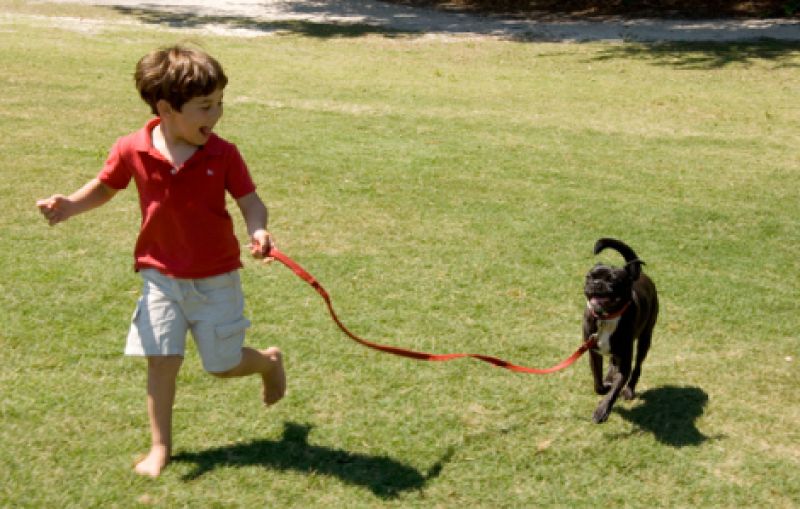 As a gal freshly on the other side of her 30s, I’m a little troubled at how much of a mom I act to my pug-Boston terrier mix, Oscar (Wilde). It’s the fear of becoming a cat lady, only the dog version. For example, though he’s 25 pounds and has not just two, but four good legs, I often carry Oscar on my hip like a kid; he has this sweet way of hanging on—wrapping his paws around me while resting his jowly head on my shoulder—I can’t resist. And when my friends with human children want to get together, he’s the “son” I bring along. Kids love it. Big time. Like on the recent afternoon when I met Molly Baslow and her one-year-old, Evie Louise, for an amble through James Island County Park (JICP).

Since Oscar came into my life five years ago, I’d been exploring the same little corner of JICP—the off-leash doggie mecca with its wide-open field and crescent-moon beaches my boy loves. But lately I’ve been trying to branch out across the park’s full 643 acres. One recent Sunday morning, Oscar and I wandered the path from the dog zone to the marsh and discovered a quiet fishing pier and empty floating dock; we splayed out on the latter to soak up the sun and listen to the wind stir the marsh grass in a soothing sermon. Later we found a swing bench that afforded a dreamy view of the same tidal creek, which we contemplated before stumbling upon grassy plains ripe with tucked away shelters, Rockwell-perfect for birthday parties and family reunions. Overall, this side of JICP felt like a less manicured and less crowded version of a tamed island resort (think Kiawah or Sea Pines without the residents-only rules). Us likey. Lots.

Today, since Molly’s a John’s Islander who treats JICP like her neighborhood playground and knows all its nooks and crannies, Oscar and I were waiting for the Baslow gals at the Fun Park. We were sitting at a picnic table when five-year-old James Elliott Handal barreled over, barefoot and thrilled to spasms there was a dog in his vicinity. “Can I pet him?” he asked before throwing himself at Oscar, yelling “I threw up today!” mid-embrace. I burst out laughing and asked his dad, Greg, if he was OK to play. Apparently James Elliott had experienced a miraculous recovery since his earlier adventures, so he and his father loaded up their bikes and came to the park to ride its miles of paved trails.

The kindergartner was a natural with Oscar and commanded him to fetch, sit, and play tug-of-war. When my guy got too riled up, James Elliott stood stiff, arms plastered to his sides. “That’s what you’re supposed to do,” he explained. All the giggling attracted a gaggle of girls as well as another boy, who claimed to have 12 pets at home—chickens, cats, dog, and squirrel included. James Elliott told the other kids he’d thrown up that morning and had a stuffed animal dog at home.

To calm things down, I showed the Pied Piper crew how I carry my little man like an actual little man, and they scrambled to follow suit. Oscar made mama proud by dutifully going limp in chubby set of arms after arms, minding the squeezing and smother-snuggling not a bit. After the crowd dissipated, James Elliott had to head home, but not before hugging his new BFF four separate, tender times. Earlier in the day, Greg told me, his son held up a pine needle, made a wish on it, then announced he’d be getting a dog within a day.

As the boy trotted off toward the spray and splash fountain, Molly and Evie trotted over. Cooing over our juniors, reveling in the community parts of park-going, and knowing how my baby made a little guy’s afternoon, I felt much less silly for all my doggie doting. After all, Oscar’s one heck of a poster child for the adage “you give love, you get love.” Seems like a pretty good modus for parenting any species.