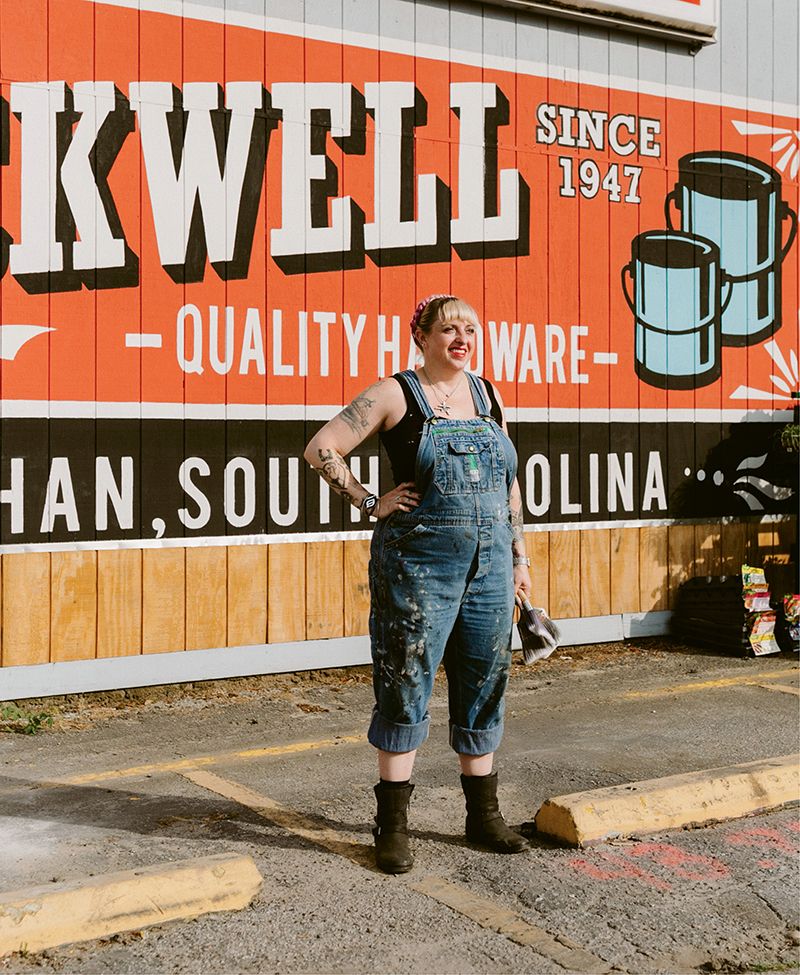 Howey at Blackwell’s Hardware in Hanahan, which her crew (including Chris Holcomb, Steven Brown, Brian Kontz, John Morgan, and Alec Parker) painted for Season 1 of Mr. Mercedes. It was also used in The Righteous Gemstones

Sometimes you spend your life perfecting a craft, yet it still feels like you’ve fallen into your role by chance. That’s the case for Mollie Howey, a skilled artist with more than a decade of film industry experience. As a scenic painter, Howey has created sets and props on some of the largest local productions like HBO’s The Righteous Gemstones. Here, she gives a look behind the camera.

CM: How did you end up working in film?
MH:
I got a degree in set design and scenic painting at Guilford College in Greensboro, North Carolina, then went to grad school for art therapy at Eastern Virginia Medical School in Norfolk, Virginia. When I came back to Charleston in 2005, I happened to get a job as a painter for Leatherheads. Then I landed a job on Army Wives and stayed for 96 episodes.

CM: You currently work as a “standby scenic designer.” What does that mean?
MH:
I paint portions of sets, props, and age anything that needs to look older. If something goes wrong and needs to be touched up, I jump in and troubleshoot whatever needs to be painted to ensure that the filming schedule remains on track.

CM: It seems like more films are being made in Charleston, true?
MH:
I’ve been doing this for 11 years, and I’ve only had to leave town a handful of times. When Danny McBride and his production company Rough House Pictures relocated to Charleston in 2017, it was with the intention of filming at least one project here per year. Now it’s just a matter of whether or not South Carolina will up the incentives to allow more to happen.

CM: What’s one thing people don’t realize about the film business?
MH:
For every show, there are least 100 people who don’t get their name in the credits. I remember the first time I got a credit, it was a good five years into the business. 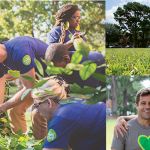 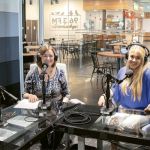 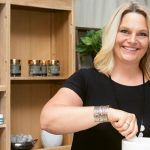