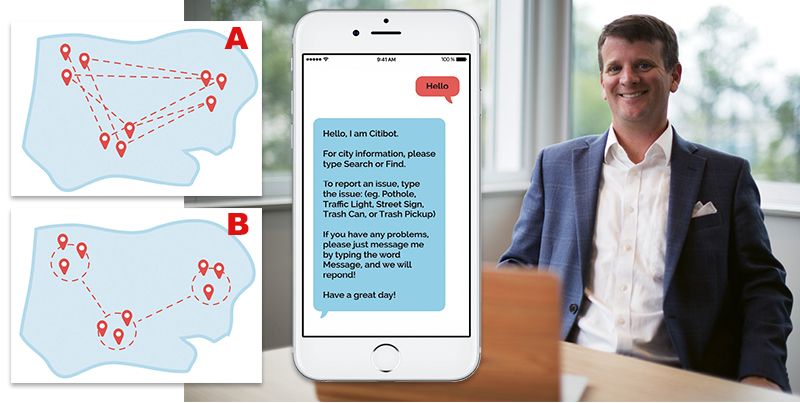 Led by CEO Bratton Riley, Citibot allows citizens to communicate with their cities via text message. The company’s graphs (left) show how resources are deployed in places without Citibot technology (A) and, more efficiently, with it (B).

Bridging the gap between government and constituent via modern technology isn’t uncommon. Governor McMaster reaches out through Twitter. Municipalities disseminate information over Facebook. The federal government even maintains its own blog. But artificial intelligence or “chatbot” technology like that employed by Charleston startup Citibot has deepened the digital conversation and energized civic engagement.

Using an interactive text platform, Citibot allows residents to efficiently report problems, pinpoint information online, and receive notifications 24 hours a day. Send word of a pothole or downed street sign, for example, and a work order is generated. Once the issue has been addressed, the notifying citizen receives confirmation of the repair. The system not only better organizes a municipality’s manpower—helping them save time and money—but also reduces call log demand by responding to frequently asked questions with a direct link to answers online. When Citibot doesn’t recognize a query, the system forwards the message to staff for an individualized response via call or text.

Since becoming the first client to debut the technology last July, North Charleston has increased its civic involvement by 94 percent. “Growing up in City Hall, I appreciate what it is to be an engaged citizen,” says Citibot CEO Bratton Riley, son of former Charleston mayor Joe Riley. “Creating connectivity over text—a platform available to 97 percent of the population—gives everyone access to local government. We’re democratizing democracy.”

Citibot has recently signed on with Charleston County, as well as cities in Virginia, Texas, and New Jersey. Riley notes, “In general, government entities are late adopters. However, they realize the need for open communication with their citizens, and once I find the key internal champion, the sales cycle quickens.”

The company is now finalizing a more conversational version 2.0 and working toward voice interaction similar to Apple’s Siri and Amazon’s Alexa.

Since launching Citibot services in July 2017, North Charleston has been able to plan repairs more productively: 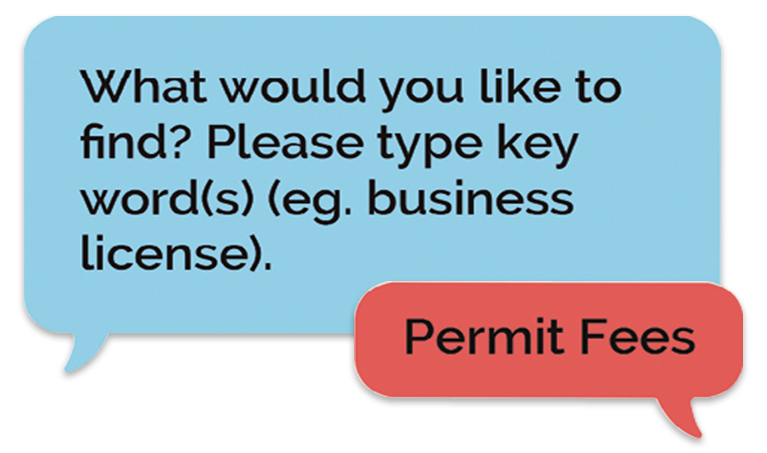 - Overall, the city is 112% more efficient at fixing problems around town.

- Thoroughfares are a little brighter:195% more street and traffic lights have been replaced.

- Navigating’s easier, as there’s been a 114% increase in street sign repairs. 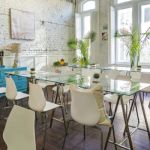 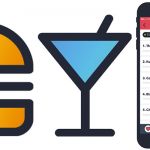 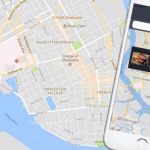