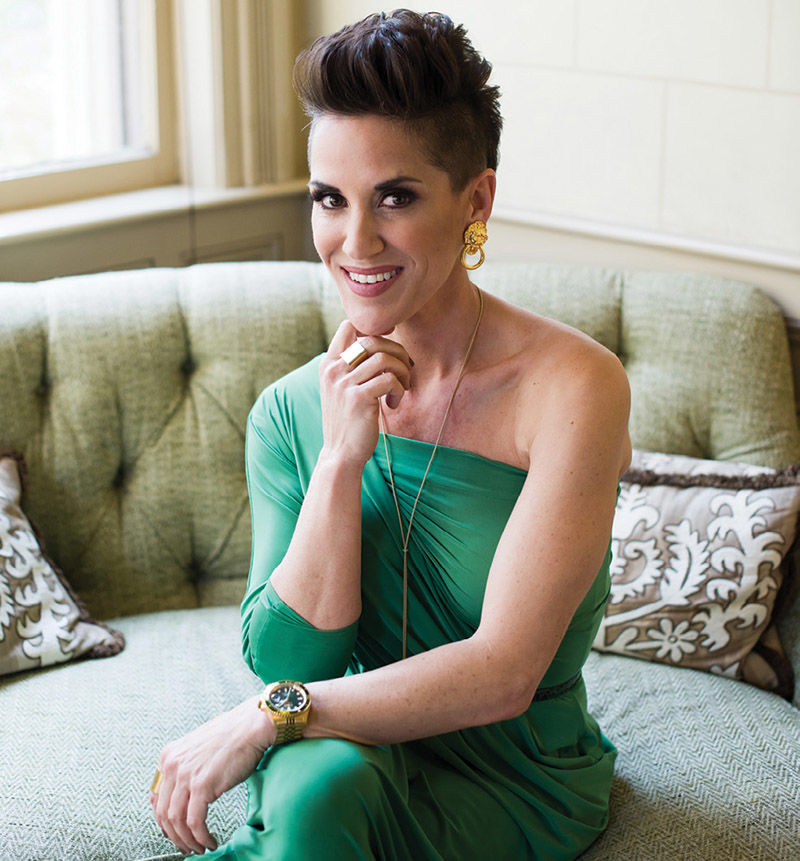 Cristy Pratt believes in fast fashion—not the cheap, off-the-rack industry that’s become one of Earth’s principal polluters, but multi-wear garments that instantly convert from business to cocktail to red carpet. The self-taught designer behind Morph Clothing can whip her “Capsule” dress into any of 60 looks in a hot second. Last August, an impromptu video captured the mohawked mama demonstrating this quick style change on a Brooklyn sidewalk. The video went viral, garnering 20 million views and 300,000 shares on social media.

“Almost overnight, that video turned this business into a global entity,” explains Pratt, who previously hoped for one sale a day. “Now I’m shipping more than 200 monthly orders, some for multiple garments, to customers across the US and in Europe, Africa, Asia, and the Middle East.” (Such universal appeal is hemmed in each design’s accessibility for all shapes and sizes, flattering any figure from 00 to 24.)

In the past eight months, Morph’s handmade modal garments have earned a cult following that’s demanded rapid scaling up of the three-year-old luxury line. And the sedulous Pratt has rolled up her sleeves to meet the challenge. She’s contracted a US-based tailor and manufacturer to produce her “Capsule” dress, “Nomad” wrap, and “Cold-shoulder” tunic to exacting specifications, and she’s finalized additional multi-wear designs, including a jumpsuit, that will hit the runway this spring. Pratt also has partnered with Andrea Serrano of Charleston Shop Curator and lifestyle content creator Julianne Taylor to open doors and boost Morph Clothing’s brand recognition. “I feel completely embraced by this community’s incredibly supportive female entrepreneurs and creatives,” reflects Pratt. “Charleston has been an amazing place to manifest this business.” 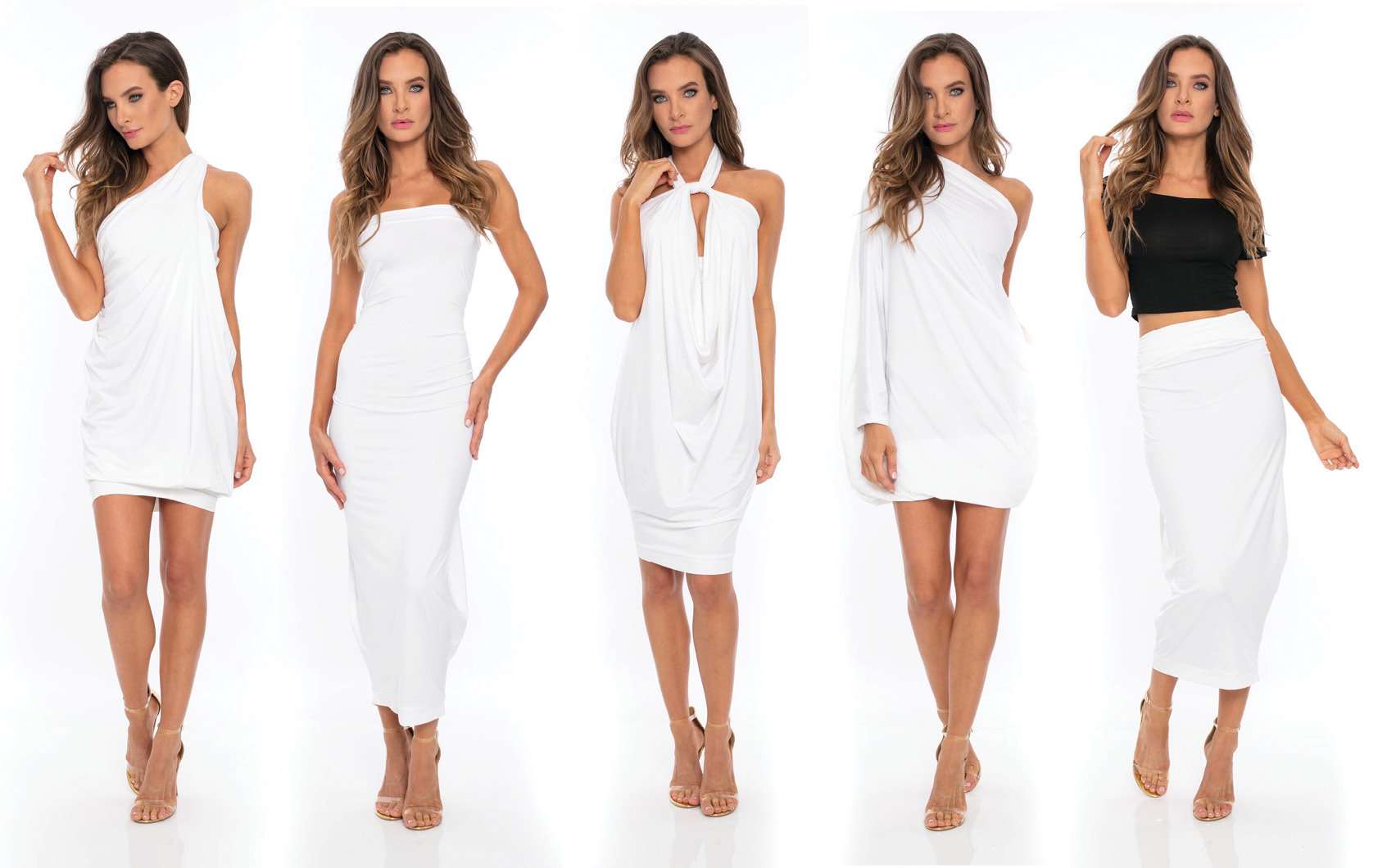 The "Capsule" dress can be worn more than 60 ways.

Discover what Cristy Pratt has up her sleeve

Custom Fabrics: The designer plans to roll out her own line of American-made fabrics for Morph Clothing, including floral, tribal, graphic, and Asian prints.

Broader Sales: Marketers and influencers can now sell Morph Clothing for a commission through an independent affiliate program.

Industry Insider: At this month’s Alt Summit female entrepreneur conference in Palm Springs, California, Morph Clothing will take the runway as well as host an off-site party introducing influencers to the brand.

Fresh Styles: The Morph line will expand to include a convertible jumpsuit and multi-wear dress in addition to the ”Capsule” dress, ”Nomad” wrap, and ”Cold-shoulder” tunic.

Celebrity Status: Having already graced the red carpet at MTV’s Video Music Awards, the BET Awards, and the Oscars, Morph Clothing will join the gifting lounge at September’s Emmy Awards.

Check out these videos from Morph Clothing 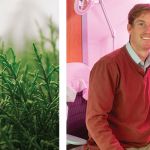 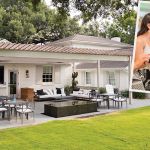 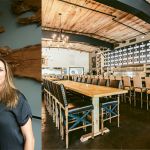