The ”Great Shake” of August 31, 1886, was one of the largest earthquakes ever recorded on the East Coast. Its epicenter was in Summerville, but shocks were felt as far away as Boston. Much of Charleston was left in ruins. During rebuilding, many of the brick structures were stabilized with iron rods secured on the outside walls by “gib plates.” Though the jury’s out on the hardware’s effectiveness, they remain a treasured element of Holy City architecture 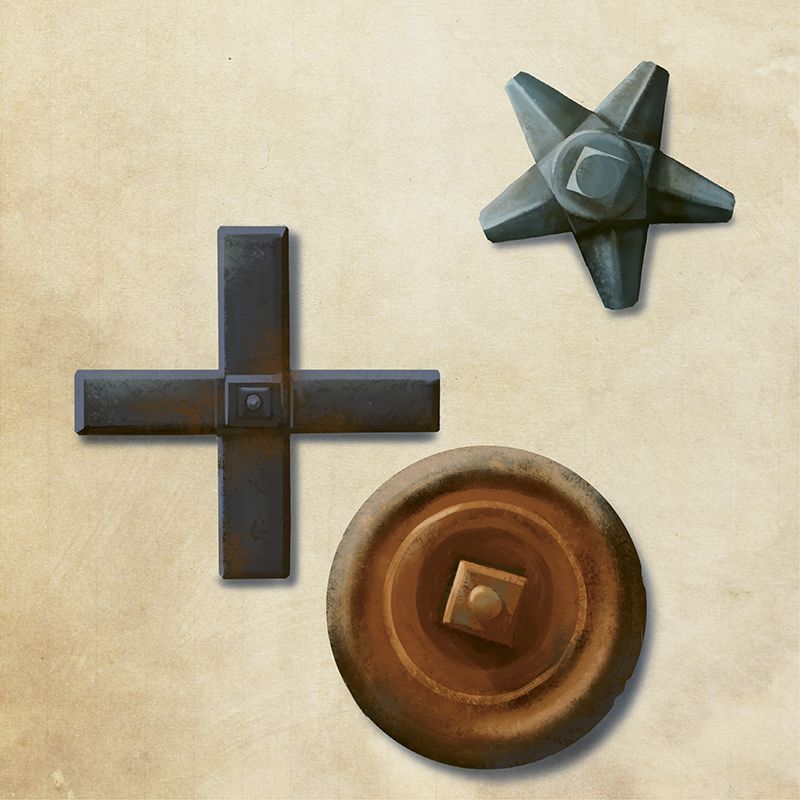 Stars & Bars  Most gib plates were plain in design—circles, S and X shapes, stars, and simple steel bars. Yet some building owners opted for decorative coverings, such as the lion heads on the façade of 235 Meeting Street (now home to Sticky Fingers).

Night Terror  Beginning at 9:50 p.m. and lasting for just under a minute, the 1886 quake killed 60 or more citizens. While seismological instrumentation wasn’t yet available, it was likely more than a magnitude 7—forceful enough to damage or destroy 90 percent of the city’s buildings.

Blowing in the Wind  Prior to the quake, reinforcing rods were used in Charleston as a preventive measure against severe gales, hurricanes, and tornadoes, which occur far more frequently than earthquakes. It’s only because so many were installed after the 1886 disaster that they came to be called “earthquake bolts.”

Shake, Rattle, & Roll  Because of the local faults that make up the Middleton Plantation/Summerville Seismic Zone, the U.S. Geological Survey places Charleston at a high risk for experiencing damaging ground shaking within 50 years. The good news? Its 2018 forecast gives us a less-than-one-percent chance of such an occurrence. Should you feel tremors, remember this mantra: “Drop, cover, and hold on.”

Plate Tech-tonics  The use of rods to strengthen masonry buildings dates back to Greco-Roman times, and rods with gib plates were common practice in Early American building construction. In the Lowcountry, 18th-century examples are S-shaped plates at Mulberry Plantation on the Cooper River and X-shaped versions at downtown’s Powder Magazine. 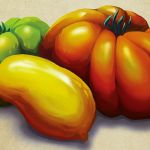 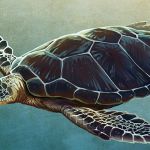 Despite their great size, long lifespan (50-plus years), and an armor-like shell that helps protect them from natural predators such as sharks, Caretta caretta has been listed as “threatened” under the U.S. 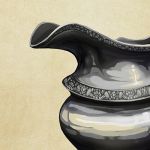