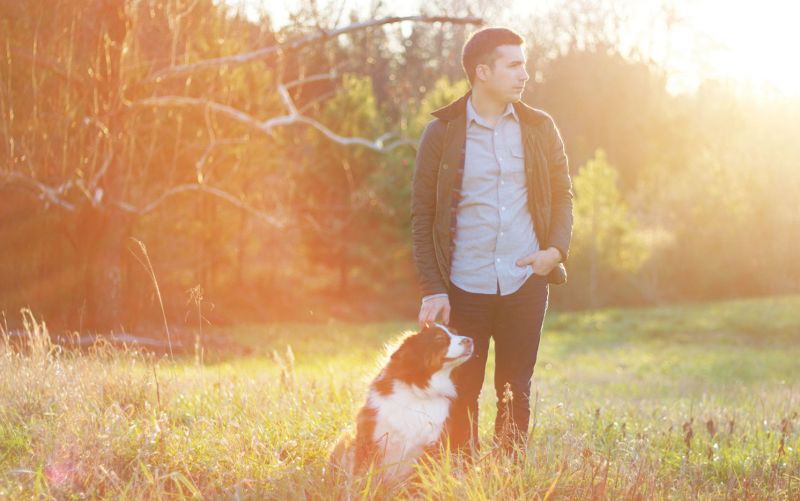 There’s a feeling you get when you hear a truly good song for the first time. It washes over you, making the hairs on your arm stand straight up. In the case of Young Mister, an album named for the new band led by singer-songwriter Steven Fiore, that electrifying sensation stays with you until the eighth and final track.

Leadoff track “The Best Part” has a ridiculously catchy hook that includes flourishes of horns and gorgeous guitar work. “Would It Kill You” explodes out of the gate with what might happen if Jackson Browne sang on an updated version of Tom Petty’s “Listen To Her Heart,” while the lovely “Everything Has Its Place” is a tranquil moment on an otherwise boisterous album.

Though Young Mister has an official release date of June 24, locals can snag early copies at a June 18 show at The Royal American. Get details at www.youngmister.com.