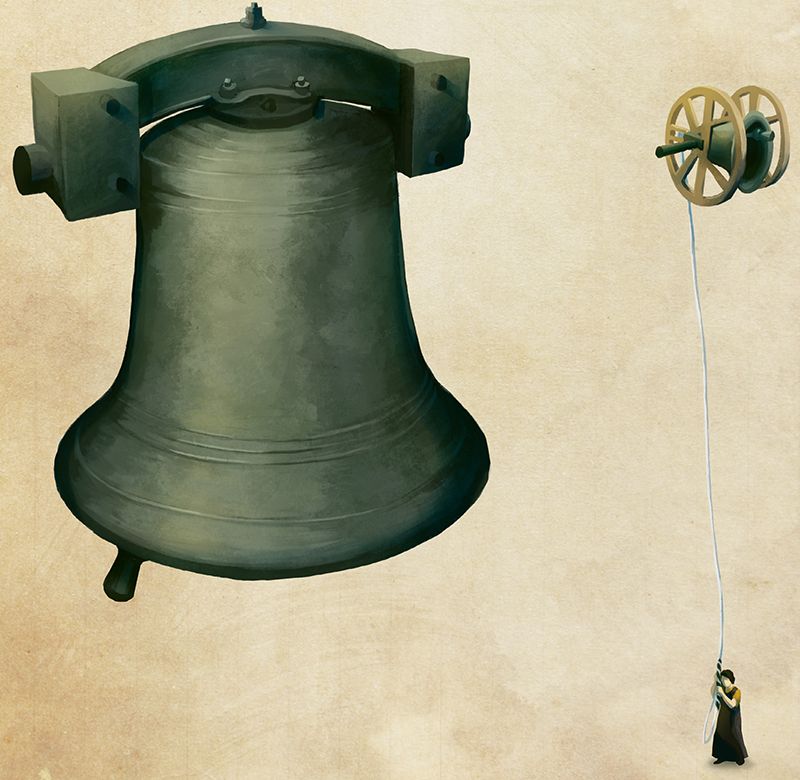 On Sunday mornings, Charleston is filled with the glorious sound of church bells rung to changes in the English tradition. Downtown, the Cathedral Church of St. Luke and St. Paul, Grace Church Cathedral, and St. Michael’s Church each have a set of the massive instruments, as does Stella Maris Roman Catholic Church on Sullivan’s Island. Considering that North America can only claim about 45 towers where ringers ring changes (compared to England’s 5,000-plus), that’s pretty darn special. Read on!

Ringing True  Each of the Holy City’s change-ringing churches have eight bells except for Grace, which has 10. These enormous instruments are cast in foundries where they are tuned to “ring true” to a musical note. For example, at St. Michael’s, the tenor (the largest bell with the deepest tone) is named “Michael” and weighs 1,943 pounds. The treble (the smallest and highest), called “Seraphim,” is petite at 509 pounds.

Ever Changing  Developed in England around 1600, the art of change ringing is performed by a “band.” Standing in a circle, the bell ringers pull their respective ropes, rotating the bells ”through a series of changing sequences that are determined by mathematical principles and executed according to learned patterns,” notes the North American Guild of Change Ringers.

High Notes  Bells are traditionally housed up in the church tower, with the ringers situated in a room below known as the “ringing chamber.” Grace Church is unique for its glass-fronted columbarium and bell tower that makes both the bells and the band visible to the congregation as they pass by outside.

A Silent Century  During the Civil War, most of Charleston’s bells were donated to the Confederate government to be recast into cannon. St. Luke and St. Paul didn’t have bells again until 1998—the same year that Grace got its very first set. Each church combined century-old British bells with two that were newly cast. As for Stella Maris, it obtained its “ring” in 1995 to celebrate its 150th anniversary, becoming the first Roman Catholic church in the U.S. to have one.

Bells Much Traveled The bells at St. Michael’s are the city’s oldest, cast in 1764 by London’s famous Whitechapel Bell Foundry. They were taken by the British in the Revolutionary War, but recovered. Sent to Columbia amidst the Civil War, they were damaged in Sherman’s March. Whitechapel recast the metal, but upon the bells’ return in 1868, they were improperly installed and couldn’t be rung—just chimed. After Hurricane Hugo, they crossed the Atlantic once more so their fittings could be replaced and have now been singing out since 1993. 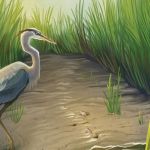 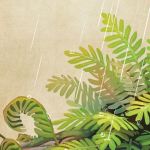 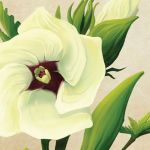