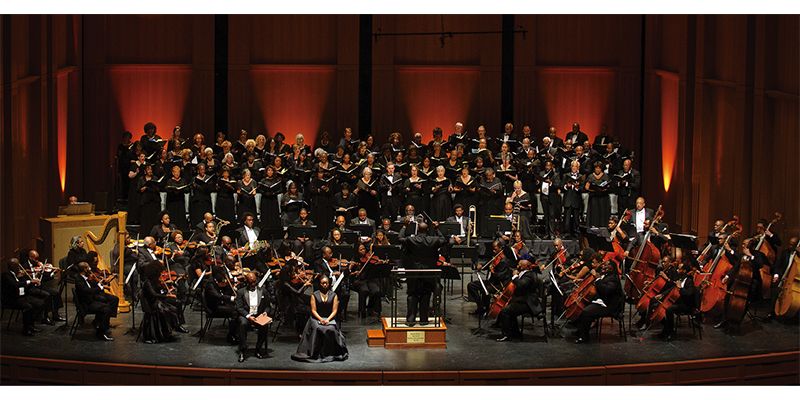 The 2016 Colour of Music Festival Orchestra

As a media-darling destination, Charleston’s hidden gems are getting harder to hide. Yet one merits more limelight: the talent and unique riches of the Colour of Music Festival, celebrating its fifth season.

From October 18 to 22, Charleston welcomes hundreds of leading black classical musicians from around the globe to the Gaillard Center and other stages. Festival highlights include an all-female black chamber orchestral ode to the legendary soprano Leontyne Price, as well as the world premiere of Trevor Weston’s composition, Unburied, Unmourned, Unmarked.

Weston, a former College of Charleston faculty member and current Drew University professor, wrote this string orchestral tribute to the enslaved Africans whose labor and expertise laid the groundwork for Charleston’s rice economy, yet who were never buried and laid in the ground with due reverence and recognition. The piece will eventually be part of a forthcoming Requiem for Rice, with libretto by Dr. Edda Fields-Black. 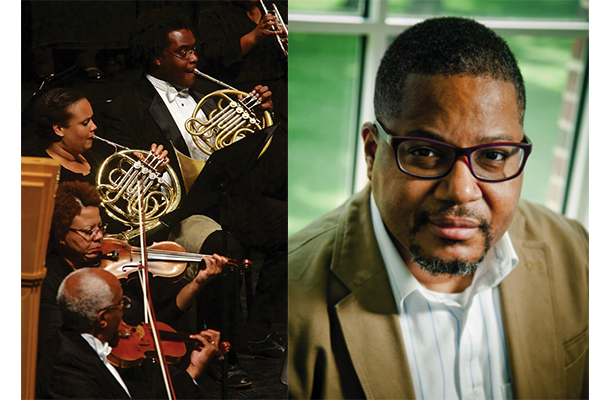 “When in Charleston, I discovered connections between Gullah melodic sequences and rhythms and what we think of as classical music in my compositions,” explains Weston, whose piece explores these references. To both Weston and Lee Pringle, the festival’s artistic director and founder, presenting newly composed work is as significant as the fact that the pieces are performed by all black musicians.

“We would never have had Motown without the classically trained black musicians who left the South and moved to Detroit and elsewhere as part of the great migration,” says Pringle. He hopes the festival elevates this legacy, and even more: “We hope to fuel a black classical renaissance.” 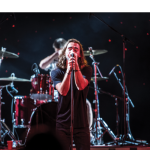 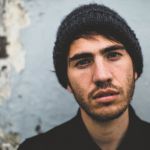