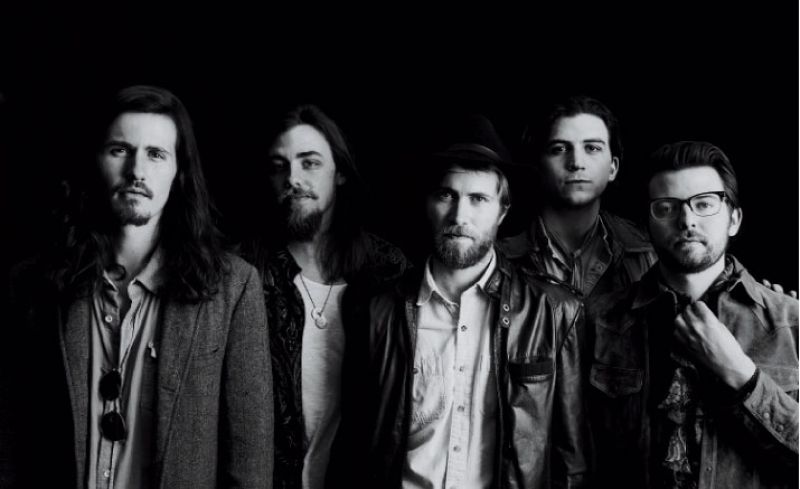 “Our last record was ‘what do we want to sound like?’ and this album is ‘this is what we sound like,’” says Keon Masters, singer and guitarist for Charleston rock band Brave Baby, which last month debuted its second album, Electric Friends, on local indie label Hearts & Plugs.

Electric Friends finds the group taking more chances, both musically and lyrically. The first single, “Plastic Skateboard,” makes intriguing use of reverb and echo effects, calling to mind great past bands like The Feelies and Blue Öyster Cult, while “Ancients” feels ripped out of the soundtrack of an edgy ’80s teen drama flick. With a dreamlike, experimental quality, tracks such as “Atlantean Dreams” and “Be Alright” showcase Brave Baby’s knack for marrying electronic and more traditional rock sounds.

To buy the album and find a schedule of upcoming shows, visit www.bravebabymusic.com. 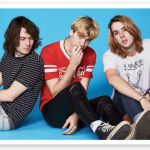 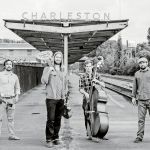