Birth of a Music Salesman 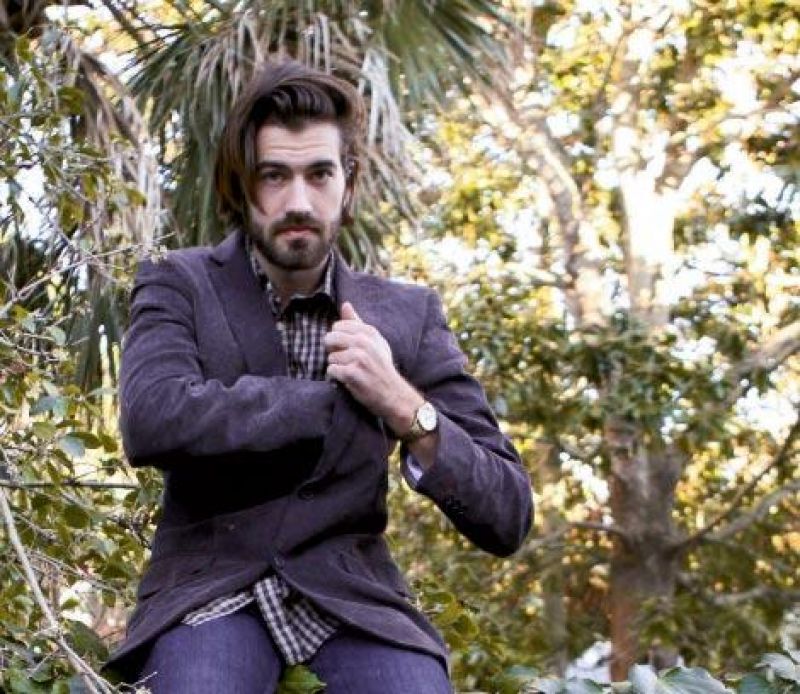 “I used to travel around the United States like a salesman, looking for the perfect city to record and write music in,” says singer-songwriter Johnny Delaware, who has bounced from South Dakota to Albuquerque to Austin and now Charleston. The self-described “indie folk, indie rock, palm-tree-in-a-desert” style singer says the search led him to Holy City producer Wolfgang Zimmerman, while a fortuitous collision between a falling tree and Delaware’s car provided the insurance cash to purchase a cheaper van for the drive to Charleston and to pay for studio recording time. “It was crazy, man, no other tree fell down from that Texas storm,” he says.

With a release date of October 1, Delaware’s debut album, Secret Wave, holds its own in a vibrant Charleston music scene, offering a sound that veers from the crooning, vintage-inspired bombast of The Walkmen to the self-reflective new folk of M. Ward.

Secret Wave has been a great experience, he notes, not only recording-wise, but existentially as well. “I’d never visited the South, so with no expectations, my mind was blown into the ocean somewhere off of Murray Boulevard the night I arrived,” he says. “I look up to Charleston not only as a place to make music, but as a personal sanctuary.”

Wrong turns in South Dakota, Albuquerque, and Austin aside, the salesman has arrived.